The other day after Maariv at the Beit Midrash Ha-Ari z”l in Tzfat, I arranged with the Rav of the Kehillah to sell our hametz. While I was at it, I asked the Rav whether he thought I needed a formal release from a minhag, a custom I had practiced for many years – eating only matzah shemurah not just for the Seder, but for all of Pesach. In halakhic parlance, matzah shemurah, guarded matzah, refers to matzah made from grain that has been guarded from any contact with water from the time of reaping. The Shulchan Arukh says it is “good” to use such grain for the matzot eaten for the mitzvah at the Seder. Some authorities regard this as obligatory. The Beiur Halakhah notes that the Vilna Gaon would use only matzah shemurah for all of Pesach. Most authorities follow the Shulchan Arukh that while matzah from grain guarded from water from the time of reaping is best for the Seder, matzah from grain guarded from water from the time of grinding into flour is sufficient for the Seder and certainly for the rest of Pesach (453:4). But once you have adopted a minhag, it’s a commitment. If there is a legitimate reason to stop (in this case I had several), it still requires a formal release by an expert Rav or Beit Din. There happened to be a number of congregants still hanging around after tefillah, among them several other rabbis. My question piqued some curiosity, leading to an extended discussion on prices of matzah, where’s the best place to buy matzah in town, and whether there is a minhag to eat matzah shemurah all Pesach in the first place – maybe this practice is not a real minhag but an extra stringency and doesn’t need a formal release. Sometimes the best release is realizing you don’t need a release in the first place.

We’re Jews, we’re nervous. We did the formal release.

But this reminded me of a comment by my teacher Rav Soloveitchik, z”l, in shiur one day. He was discussing different approaches of the Gemara to answering questions. The most effective answer, he said, is minei u-vei, “from it and within it.” This is an answer that reframes the terms of the question itself to realize that the question provides the basis for its own answer.

Rabbi Pinhas of Koretz applied a similar approach to counselling. He cited the saying of Rabbenu Bahya Ibn Pakudah in Hovot ha-Levavot, the classic of mystical ethics, that one should learn to “see without an eye, hear without an ear, speak without a tongue… (Heshbon ha-Nefesh, sec. 10)” and observed that “many times, when someone comes to ask me for advice, I can hear that the person himself is saying how to answer him (Imrei Pinhas, Sha’ar ha-Torah sec. 66).” This is the most effective form of therapy and counselling – to help the client realize they have the resources to answer their own questions and resolve their own problems.

Questioning is the very essence of the mitzvah of Sippur Yeziyat Mizrayim, telling the story of the Exodus from Egypt at the Seder Pesach. The Gemara Pesachim 116a notes that we go to great lengths to prompt our children and all participants at the Seder to ask questions, and Maimonides summarizes:

Even though the mitzvah is called “telling the story,” it’s not fulfilled by just reciting the narrative of freedom from Egypt. We are encouraged to ask questions about all aspects of the narrative and its meanings and how it applies to our lives. As an educational method, this is brilliant. When we ask questions we get personally involved in the process itself.

Teaching by example, the Haggadah starts us off with four questions, and continues with questions asked, and not yet asked, by the sons. The Gemara (116a) advises us that the essential approach to answering and teaching our child is “according to his mind,” based on the saying from Proverbs “educate a child according to his way (22:6),” that is, assess your child’s abilities and teach him or her in a manner that is most compatible with their way of learning.

But the standard text may have something different in mind. The one small, detailed law, that we don’t eat a dessert portion after eating the Pesach, is not just an answer to the wise son, it’s a challenge and a further question. He’s asking “what” are the laws, looking for a lot of information. We’re advised to respond with a “what” but not in the way he expects — just one little detail. He’s got to be thinking ‘what kind of answer is that?’ In it and within it, minei u-vei , we use the son’s attunement to detail to shift his awareness to a deeper level. The overly concise, arcane response we’re told to give, that has a kind of middle-eastern inscrutability to it, prompts him, and us, to ask why this detail —  not just what is the law, but what is the meaning of this law? Rabbi David Abudarham suggests: we don’t eat anything after the Pesach sacrifice, — or today, after the last matzah — so that the taste lingers — the flavors of the experience, the associations, the meanings suffuse our consciousness (Abudarham citing Pesachim 119b). Other approaches are possible. Our child’s awareness, and our own, is shifted to a deeper level. Halakhah is not just about amassing information and rote practice. It guides us to continually explore and experience the meaning of our service to HaShem.

So — if you have some questions on any aspect of the Seder, the Haggadah, Pesach — please share them by posting them in Comments!

In every generation a person is obliged to show himself as if he, himself, has come forth now from the Egyptian slavery.

May we all experience a joyful Pesach together in true freedom. 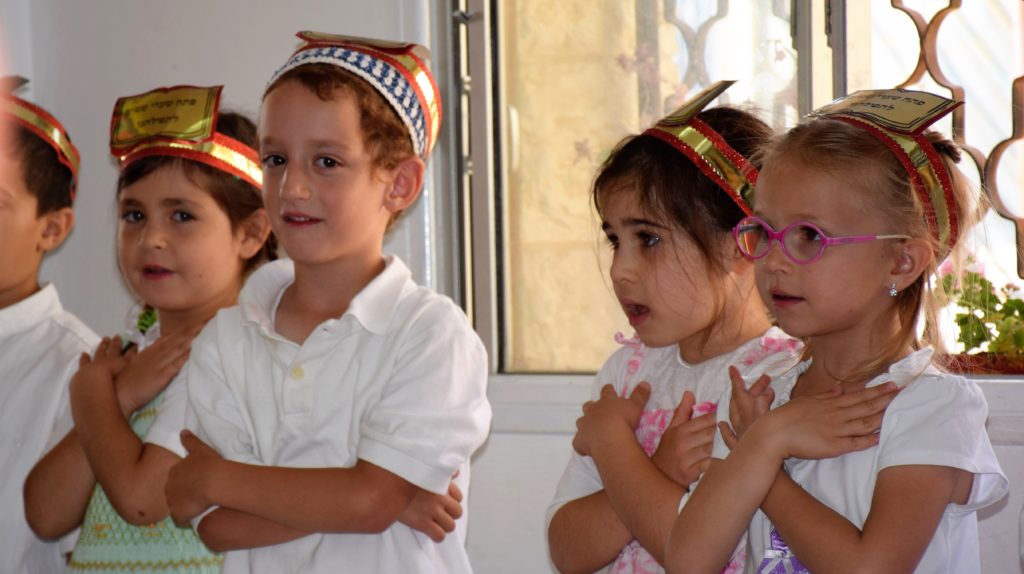 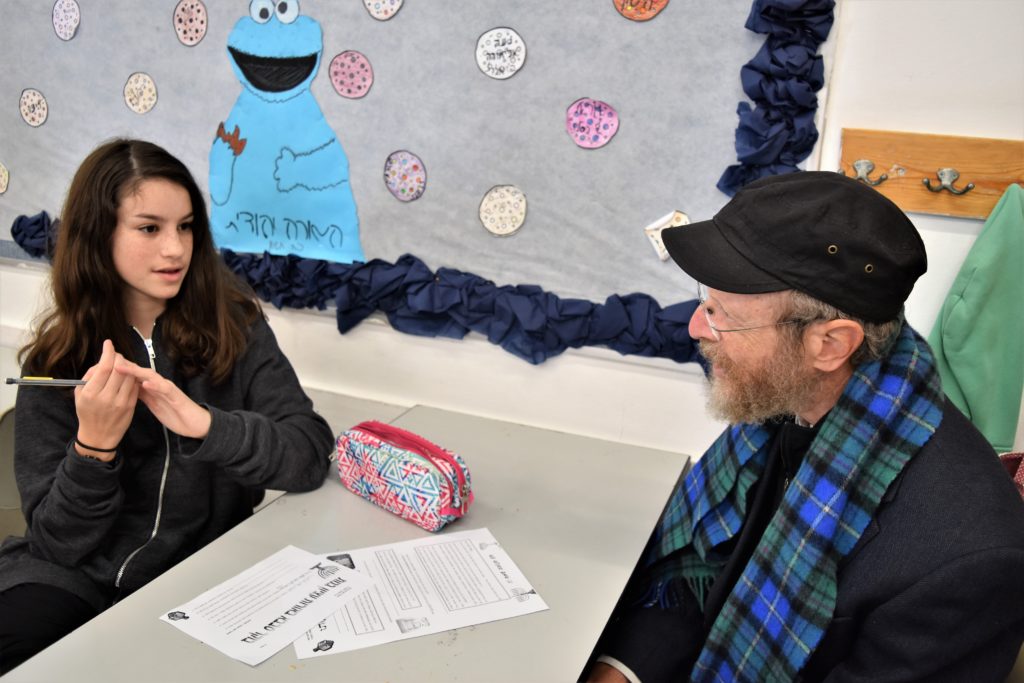 2 thoughts on “Free to be Free”