During Hol HaMoed Israelis hit the roads on family trips, and we followed suit with a trip to the northern Galil. The highways were packed and help from the GPS app was limited, since everyone uses the same one and it sent masses of cars swarming towards the same alternate routes. It was a slog. So we improvised a bit, with a delightful visit to friends in Zikhron and a fun and exhausting day spent at an arts festival in Ma’alot. The weather reports predicted rain, but the rain fell in the early morning hours and we actually had a warm, mostly sunny day that was fine for outdoor activities. Being in Ma’alot recalled the song we sing at the Seder, commonly known as “Dayeinu,” that begins with the rhetorical question:

“How many ascending levels (ma’alot) of favors has God bestowed upon us.” This song already appears in the first Siddur of Rav Amram Gaon from the ninth century. It contains fifteen stanzas expressing gratitude to God for gifts, any one of which “would have been enough for us — dayeinu.” It is likely that the fifteen stanzas are intended to correspond to the fifteen steps or ascending levels, ma’alot, from the court of the Women to the Court of the Israelites in the Temple, and the fifteen Psalms entitled “Shir ha-Ma’alot — A Song of Ascending Levels” of Tehillim.

The ancient song of “Dayeinu” highlights the role of song and poetry as spiritual expression. The appearance of “Dayeinu” at a climactic point in the Seder, otherwise devoted to an analytic discussion of the meaning of the Exodus from Egypt, is striking. Song and poetry are not merely entertaining embellishments to a religious ceremony. When we sing poetry rather than reciting a prose text or discussing it, we shift into a different experiential gear. The melody and rhythm of a song and the prosody of a poem generate a coherent flow that carries our consciousness along for a while. It is this sense of being effortlessly carried along in a focused and uplifted way that we look for in all spiritual experience. This is the “flow” state of mind that psychologist Mihaly Csikszentmihalyi analyzes so insightfully – in his thought-provoking work Flow.

The flow of poetic song can be a stand-in for spiritual experience, which is its general function in the context of prayer. On a deeper level, it can be a means to stimulate a spiritual experience, as when the prophet Elisha calls for music to induce a prophetic state (2 Kings 3:15), or when singing a nigun really lifts you to devekut – mindful adherence to God. And it can be a spontaneous response to an overwhelming spiritual event, as it was for the people of Israel who, having crossed through the miraculously split sea in their flight from Egypt, respond with the ecstatic Song of the Sea, which we commemorate on the Seventh Day of Pesach.

In this sense, poetic song is not merely a composition created in response to the event, it’s a continuation and participation in the transformative flow of the event itself. Rabbi Simon says in Midrash Tehillim (Mizmor 18):

Not everyone who wants to say poetic song says it. Rather, whoever a miracle was performed for and they say poetic song, it is known for sure that their sins have been forgiven and they have become like a new being.

Rabbi Nachman of Breslov, in Likkutei Mohara”n 1:64, one of his most sublime divrei Torah, says of the spiritual power of song:

All the songs and melodies of all the wisdoms are drawn from this song and melody, which is above all songs and melodies of all the wisdoms. It is the song that relates to steady faith in the light of the Infinite Himself, Who is beyond all… For all songs, whether of this world or the world to come, are found only with Moshe, who is the aspect of silence. He merited the song that relates to the steady faith that is transcendent above all, for there all songs are comprised, for they are all drawn from it.

According to Rabbi Nachman, poetic song at its highest comes from the silent depth of purified consciousness, the mind of Moshe Rabbenu. It is the experience of illumination from the light of the Infinite Itself. This is the ultimate flow that buoys us all, eternally, whether we’re aware of it of not. This song has the power to reach and touch all souls, and to bring together souls farthest apart and most estranged. Greater awareness of this song, that is always being sung, would heal our world.

In the heights of the Upper Galilee, in the beautiful town of Ma’alot scarred by terrible tragedy years ago, even if we didn’t yet experience such exalted spiritual states, we had a great time with our daughter and son-in-law and the grandchildren and with a rich diversity of Jewish and Arab families enjoying a beautiful day together, and we had many levels of gratitude – and it was enough for us. Dayeinu. 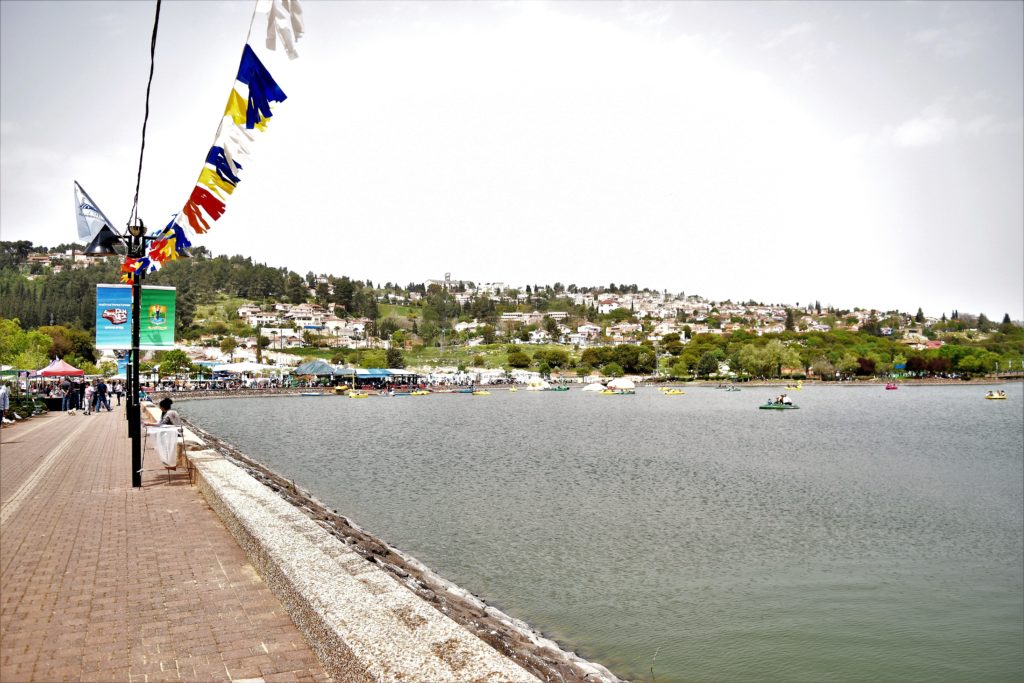 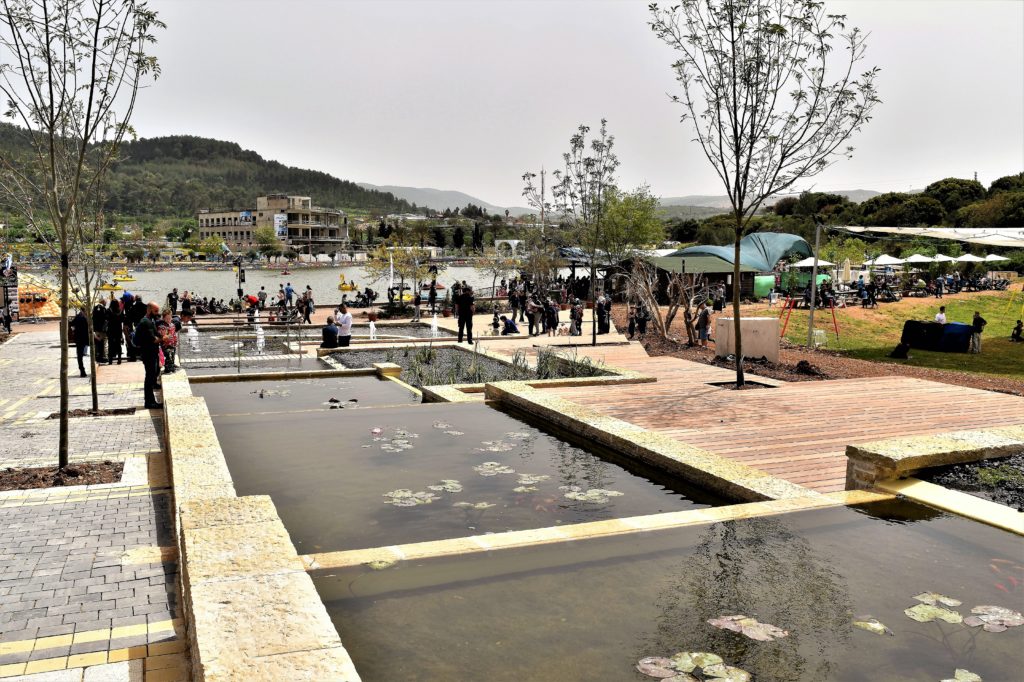