For the last three days disastrous fires have been raging throughout the Land of Israel. The long dry spell and the strong winds we have been experiencing have created dangerous conditions, and what started as brush fires have now appeared in major population centers. The central and northern sections of Israel are especially vulnerable. The first fire may have resulted from negligence, but the sheer number of subsequent fires and some solid evidence have led to allegations that a majority of the fires are the result of terror-related arson. Israeli crews are struggling to keep up and receiving help from Cypress, Greece, Italy, Turkey and Russia. Tens of thousands of people have been evacuated from their homes and whole neighborhoods have gone up in flames in Haifa, Zikhron Yaakov, the outskirts of Bet Shemesh, Modi’in, the Gush and some outlying areas of Yerushalayim.

This is serious and this is personal. All Israelis are on edge. Everyone knows someone, knows many people in the affected areas. We had just been in Zikhron Yaakov on Monday, first taking time to enjoy the birds flying into Ma’agan Michael along the sea, and then to meet with a wonderful group of serious and thoughtful people, beginning a new series on meditation. Imagine our shock to find out that some of these people sustained damage to their homes the very next day. And this only grew, to our sorrow, to include all of the people forced to vacate. Family, friends and organizations like Livnot U’lehibanot are opening their doors to offer shelter to those who are fleeing the fires or have lost their homes. We are in this together, our people, our Land.

In this week’s parashah, Avraham Avinu purchases a plot of land to bury his beloved wife Sarah Imeinu. After a negotiation with Ephron that seems generous and polite enough on the outside, but is full of subtext and maneuvering on the inside, Avraham pays top shekel for the Cave of Machpelah in Hevron. And this is fine with him. When we studied the laws of transactions in the Gemara Baba Meziah in Yeshivah with Rav Soloveitchik, ztz”l, he pointed out that Avraham Avinu took great care to make sure that this very first purchase for his family in the Land of Canaan would be fully legal and fully his. He was aware that he was sinking roots into the Land of Israel for the sake of all future generations of Am Yisrael. Through all the ups and downs and ups of Jewish history and Jewish destiny, this is our home together. Here we take our stand with passionate commitment, with fire in our hearts to fight the fires raging around us.

We join in heartfelt tefillah with all Am Yisrael that Ha-Shem will protect His People and His Land and guide us through this crisis. Some rain would help! You can add prayer for the welfare of Am Yisrael during the Amidah in Shomei’a Tefillah, and Tehillim 148 and 149 can be said with special kavanah during Pesukei de-Zimra and on their own.

By fire You destroyed it, and by fire, You will build it in the future, as it says

“I will be for it a wall of fire around and for glory within it, says HaShem.” (Zechariah 2:9) 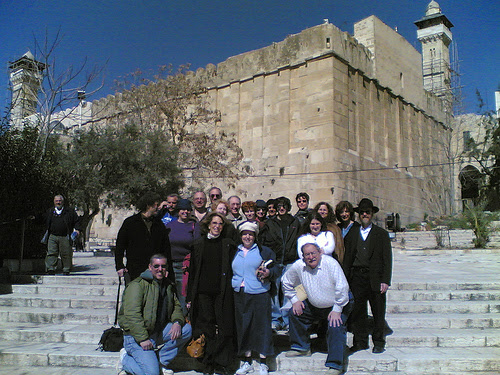 at the Cave of Machpelah, Hevron 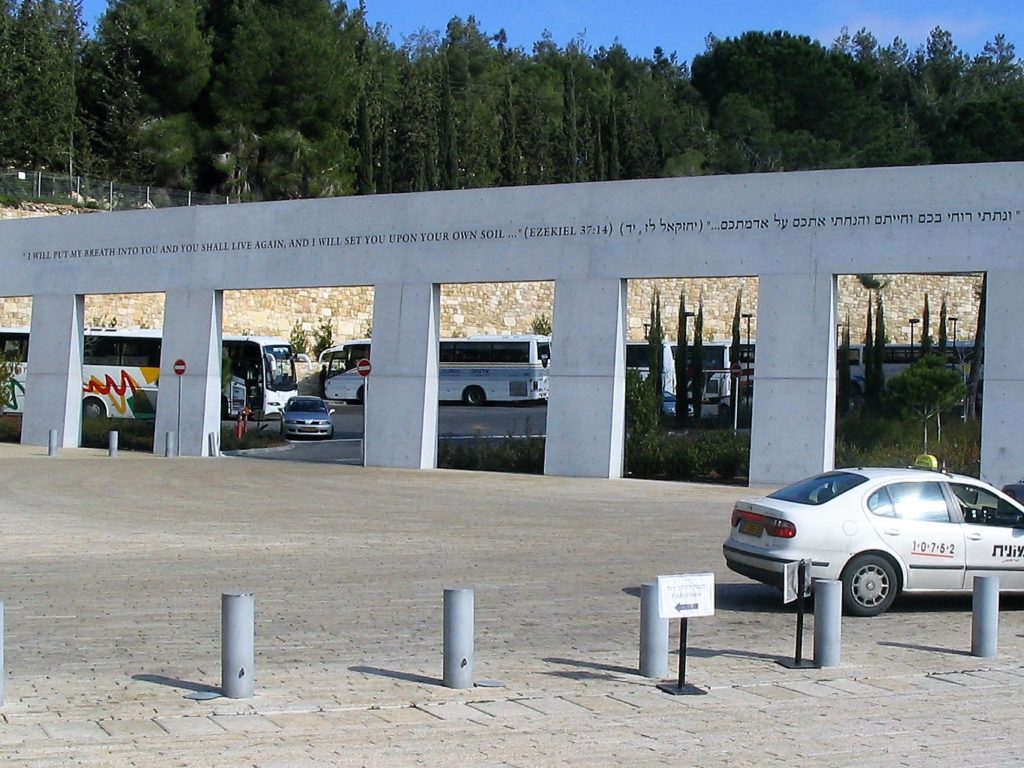 2 thoughts on “Fight Fire with Fire – of the Heart”