From the large, high-perched porch of Livnot U’lehibanot in Tzfat you get a dramatic, sweeping view west, across the deep valley, of Mount Meron (1208m), Mount Neriah (1123m), Mount Bar Yochai (1151m) and Mount Hillel (1071m). The teaching staff of Livnot gathered on the porch recently to observe and critique as the Benot Sherut Leumi, the young women fulfilling their National Service as group leaders for Livnot, practiced giving talks about the history of Tzfat and the surrounding area.

The teaching method of Livnot U’lehibanot is to make Jewish history and our Jewish heritage concrete and real. This part of the Upper Galil was home to many of the greatest sages of the Talmud. When we teach the Torah of Rabbi Shimon bar Yochai, we point across the valley slightly north to Mount Meron and the town of Meron, the location of the final resting place of Rabbi Shimon and his son Rabbi Eleazar. They lived here, they walked these mountains and valleys and they taught their Torah here. Then we can point slightly to the South, towards the grave of Rabbi Yishmael, colleague of Rabbi Shimon, who lived here as well and argued with him over fundamental principles of Torah life. When we talk to students about the teachings of Shammai and Hillel, we stand on the porch and point straight across the valley to where Shammai and his wife are buried, and to where Hillel is buried. We emphasize that they also lived here and here they taught and argued over some of the most essential principles of Torah law.

Along with the substantive issues debated, the very fact that these great sages argued together is worthy of attention. The Talmud speaks of the two great scholars of the Galil, Rabbi Yochanan and Rabbi Shimon bar Lakish, close friends who argued incessantly over fine points of the Law. Their numerous disputes recorded throughout the Jerusalem and Babylonian Talmud stimulate some of the most incisive legal analysis in the Talmudic tradition. They were of very different backgrounds. Rabbi Yochanan was a member of the rabbinic elite, Rabbi Shimon bar Lakish was originally a highwayman and occasional gladiator who was initiated late into Torah study, by Rabbi Yochanan himself. According to a Talmudic story, when, after many years of friendly study and debate together, the two scholars had a serious falling-out due to an ill-considered personal remark by Rabbi Yochanan, and Rabbi Shimon bar Lakish died from a resulting depression, Rabbi Yochanan himself became profoundly depressed. The Rabbis thought to console him by sending one of their best scholars to engage him in the legal study that was the passion of his life:

Rabbi Eleazar ben Padat, whose learning was sharp, went and sat before him. For every statement that Rabbi Yochanan made, he said to him “there is an authoritative teaching that supports you.” [Rabbi Yochanan] said “you’re trying to be like bar Lakish? With bar Lakish, whenever I would make a statement, he would challenge me with twenty four objections and I would reply with twenty four answers and from this the learning was expanded. And you say ‘there is an authoritative teaching that supports you?!’ Don’t I know that I am saying well?” He went and ripped his garment and cried and said “where are you, bar Lakish, where are you, bar Lakish?”

This story reveals the depth of this friendship that thrived on the delight each took in each other’s differing opinions. It was out of the fertile ground of these disputes here in the Galil that the great, deep, richly complex Torah tradition has continued to grow and flourish.

The power of multiple viewpoints also applies to husbands and wives. At the beginning of this week’s Torah portion, Yitzhak Avinu and Rivka Imeinu are struggling to conceive. They pray to Ha-Shem for help, and the Torah describes their prayer in a distinctive way:

And Yitzhak prayed to Ha-Shem facing his wife, for she was barren, and Ha-Shem responded to him and Rivka his wife conceived.

The phrase לנכח אשתו can be translated flatly as “regarding his wife,” or more literally and concretely as “in the presence of his wife” or “facing his wife.” The Gemara Yevamot 64 comments “he stood in one corner and prayed and she stood in the other corner and prayed.” It’s a striking image. Rabbi Moshe Alsheikh explains they both prayed for each other, facing opposite each other, and cites the Talmudic saying from Baba Kama 92a that recommends that we pray for the needs of others even when we have the same needs. The power of a couple comes from the creative combination of our complementary viewpoints. Throughout the rest of the parashah it becomes clear that the destiny of the Jewish people, and of the world, depends on creative difference rather than sameness.

Emmanuel Levinas, in Totality and Infinity, traces the tendency in the world to strive for sameness in opinion and behavior back to the ancient Greek philosophic program that that sought to reduce the complexity of the world to one common principle, whether it was water (Thales), air (Anaximander), fire (Heraclitus) or being (Parmenides). This drive for sameness was an expression of their political aspirations for world domination. The ideal of imposed sameness is a dangerous tendency at the heart of all forms of totalitarianism. By contrast, true Judaism, as the eternal other, reminds the world of the honesty and creativity and truth of difference.

This is expressed in a well-known, fundamental Torah principle:

Torah is not a limited human legal or philosophic system. It encompasses multiple, even seemingly contradictory viewpoints. We are talking about the expression of the living, infinite Mind of God, life beyond life, mind beyond mind. There is no way that the living, infinite Mind of God can be grasped by one human individual or group, or can be expected to fit into limited human systems or conceptions of consistency. And so it is that the Talmudic tradition values pairs of scholars and their debates, and the Torah defines the ideal couple as helping each other by their complementarity: “ עזר כנגדו – helping over against (Gen. 2:20).” It requires all of us, working together, contributing our different viewpoints honestly together, to endlessly discover the Truth and Will of God. 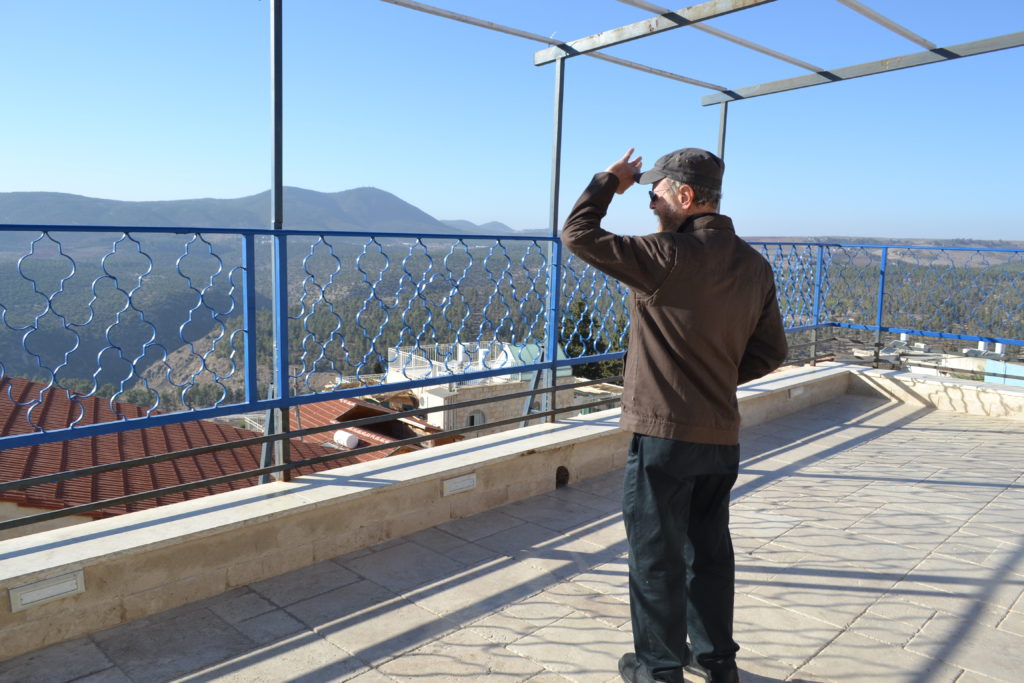 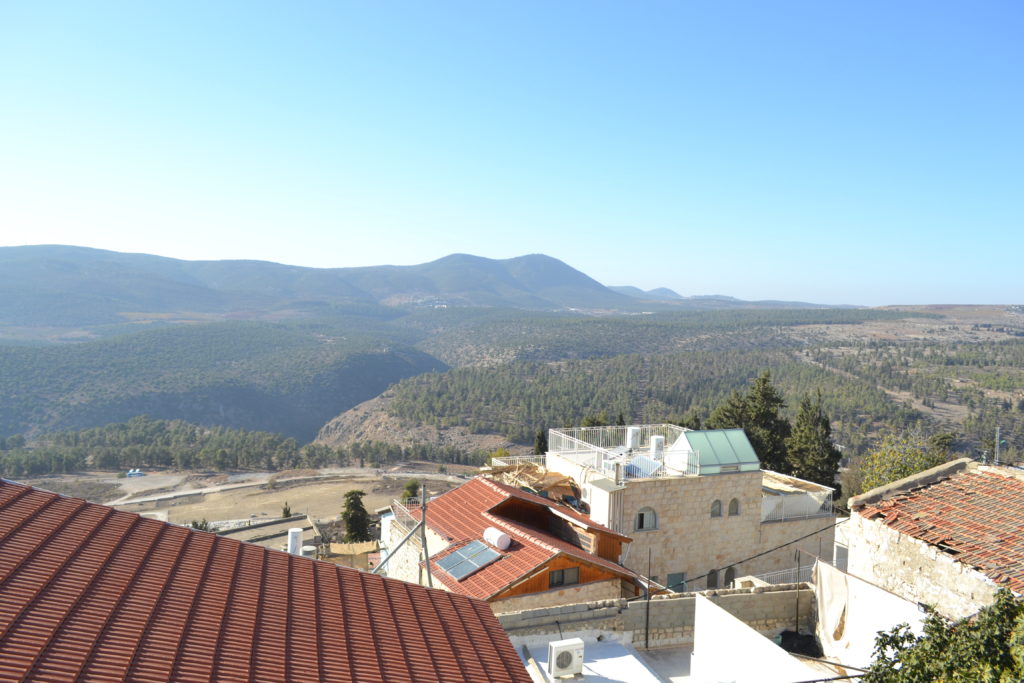 One thought on “Couples Therapy”