Our Ulpan resumed this week after the Hanukkah break and before class began one of the students gave a passionate speech, truly a devar Torah, in which he expressed what he learned from Hanukkah and from life. His message was that we should be grateful to God at every moment, just for the gift of life itself, and that a hopeful, positive outlook generates positive responses from others and positive results. This from a former engineer from the Ukraine who has struggled here to find adequate employment and a dignified living situation, who is currently threatened with eviction from his small apartment and has spent nights sleeping on the streets of Tel Aviv. But he didn’t stop there. He lamented the lack of “culture” he sees among the teachers and students in the school at which he works as a janitor, a lack of respect for themselves and for each other that he fears will endanger the next generation. For him, the God-given gifts we have received incur a responsibility to act in a way that honors those gifts.

This week’s parashah takes off with the dramatic encounter between Yehudah and the dissembling Yosef, who Yehudah thinks is an Egyptian noble intent on enslaving his youngest brother Binyamin. Yehudah steps up to confront Yosef and launches into a speech which commentators observe does not in itself seem to add anything new or convincing. He just starts talking, not quite knowing where it’s going. Rabbi Mordechai Yosef Leiner in his Mei Ha-Shiloah comments:

God placed this power in…Yehudah, that he never, ever despairs or gives up on himself, no matter what seems to happen to him. And even though in the previous parashah…he seems to give up on himself…, in this parashah he strengthens himself exceedingly before God, [as if saying to himself] “even if I have done something improper, nonetheless, God still has the power to save me.” And this is “And Yehudah approached to him,” “to him” – to the depths of the heart of Yosef…”

I can’t say I have reached this level of marshaling instant courage in the midst of a crisis. Far from it. If I attain anything close to it at all, it’s usually after considerable anxiety, after which I usually discover that there is a way through. Perhaps what I would hope for is the philosophical attitude of the great Rabbi Nachum Ish Gam Zu, whose gravesite is a much-visited place of holiness in the middle of Tzfat.

Why was he called Nachum, the Man of “This Too?” Because whatever happened to him, he would say “this too is for good.”

The Gemara describes the sufferings of Rabbi Nachum Ish Gam Zu, and the crises he faced, in all of which he eventually found the good (without the angst). Now Gimzo is actually the name of a town, probably the place in which he lived before coming to the area of Tzfat. But the Rabbis are punning felicitously on the name to convey his core principle, that whatever happens to us is from Ha-Shem and therefore must be ultimately for the good – we just have to find what that good is.

I broke a tooth this week and felt pretty bad about it, but it led us to find a good dentist nearby who treated me the very next day and with whom we discovered friends and family in common. Later that same evening at home, we heard an explosion overhead and a loud, constant whooshing sound. Our water heater on the roof had exploded. The hot steam went sky high and water rained down non-stop all over the place, very dramatic. Until I could figure out what was happening, find the water shut-off and assess the extent of the damage, I was honestly pretty panicked. But it led to a neighbor coming over whose son had photographed the event on his phone from a street higher up the mountain and WhatsApped him. The neighbor thanked us for providing everyone with some excitement on a winter’s night inTzfat, explained that it was a thermostat failure and not uncommon, and gave us the name of a good plumber who would fix it in the morning. So we gained a new friend and a good plumber and the damage turned out to be minimal. Good dentist, good plumber, good friend – for Olim Hadashim, priceless. Gam zu le-tovah – this, too, is for the good. The true good is that people help each other, take responsibility for each other.

When our classmate in Ulpan speaks of being grateful and positive, he is not papering over the troubles of life with forced happiness. His is an honest, meaningful and hard-won courage in the midst of real struggle. And he calls us to take responsibility for each other, to honor the gifts, the support and the guidance God gives us at every moment. 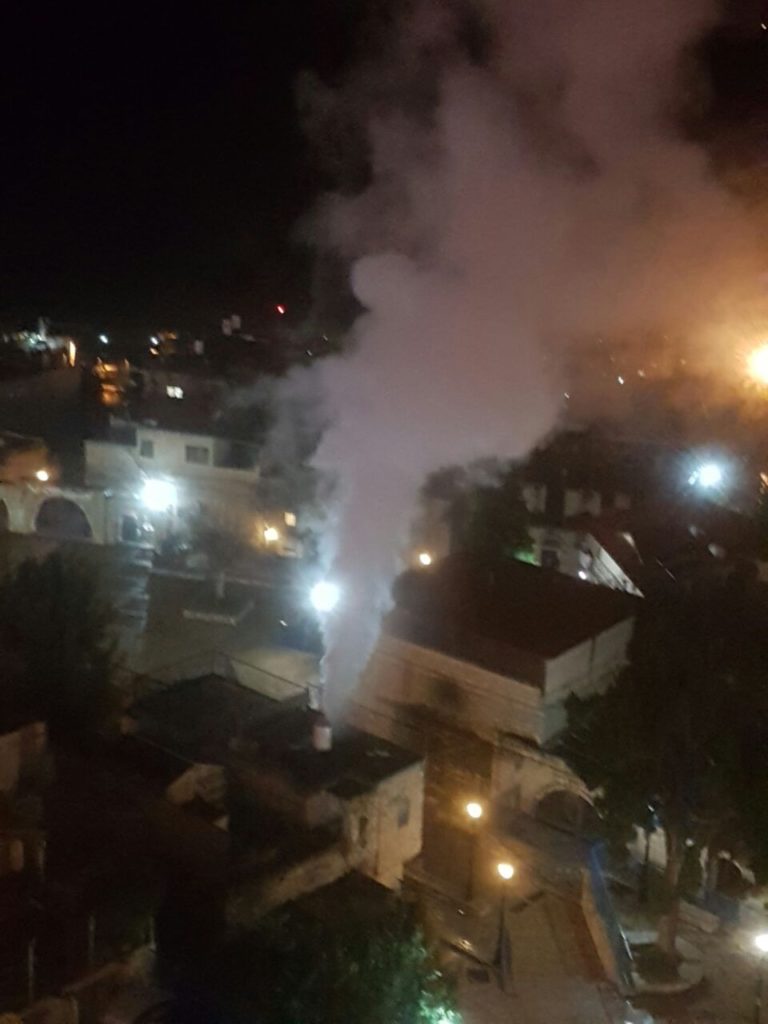 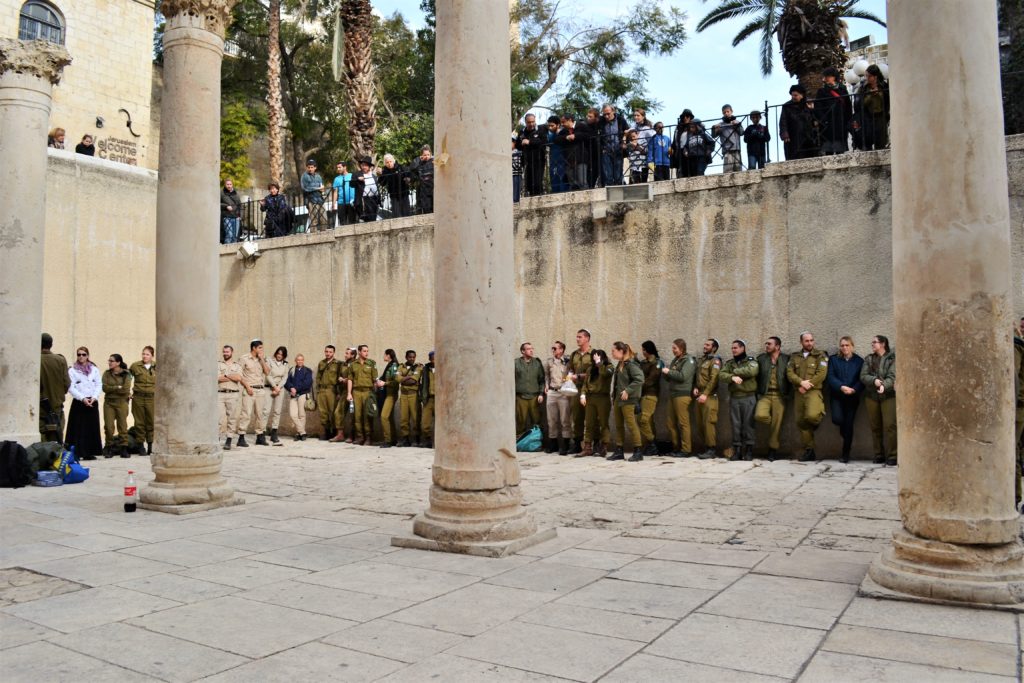