One of the humbling experiences Olim Hadashim go through is the process of getting an Israeli driver’s license. Never mind that I’ve been driving for more than 50 years – by law, I still need to take driving lessons and a road test. When we called the local driving instructor to set up the lessons, he commiserated: “I know you have both been driving for a long time. Even so, there are things you need to learn. Driving here is…(pause)… different.” He’s right about that!

Driving in Israel is a trip, and in Tzfat even more so. The streets are narrow, winding, jumbled. The hills are steep. The mix of two-way and one-way streets is confusing and not always clear. The traffic signs are oddly placed. Pedestrians dart out from anywhere. Trucks and cars are parked chaotically and ingeniously. Some of the rules of the road are different.

And then there are the Israeli drivers, bless them. You know what, I actually like Israeli drivers. They are aggressive but predictable (as opposed to Boston drivers). They will take advantage of any hesitation and put their cars into the tightest spots at the highest speeds. You kind of have to admire and forgive, without ego. The truth is, we were grateful for the driving lessons. Our instructor was patient, personable and wise and we learned some important lessons about driving and about life.

In this week’s parashah Yosef brings his two sons, Menasheh and Efraim, to his blind, ailing father Yaakov to receive blessings. Yosef lines up his sons in front of his father so that Yaakov’s right hand will rest upon the head of first-born Menasheh, to receive the primary blessing. But Yaakov senses what is happening and crosses his hands, so his right hand rests upon Efraim, who he prophesies will have a greater destiny:

Israel sent forth his right hand and placed it on the head of Efraim, though he was the youngest, and his left on the head of Menasheh, he crossed his hands, for Menasheh was the first-born.

The Hebrew expression for “he crossed his hands” is evocative, literally “he smartened his hands,” crossing his hands wittingly. Characteristically, Yaakov Avinu does not take the straight path.

Rabbi Yaakov Leiner of Iszibicz, in his Beit Yaakov, reads Yaakov’s wittingly-crossed hands as emblematic of his approach to life. By comparison, his grandfather and father, Avraham and Yitzhak, each followed only one, consistent path at all times. For Avraham it was love, for Yitzhak strict justice. This is admirable, but limited, and in certain situations each of these qualities, virtuous as they are, can have negative consequences. Yaakov, on the other hand, “needs to look to HaShem every time, to sense what His Will is at this moment. For this reason he received a legacy without limit and was able to expand in holiness as much as he wanted and no mistake would result (Vayechi, section 41).” Yaakov Avinu embraced the complexity of the world with flexibility and insight, alert to changing conditions, zigging and zagging as necessary through the twists and turns of life. In every circumstance he would ask what it is God wants from him and wants to occur in this situation. This is the true path of Torah, says Rabbi Leiner, reflected in the multiplicity and complexity of Mitzvot that guide us though the complexities of this world.

To be globally alert and vigilant at every moment, flexible, insightful and skilled – this is how to drive a car in Israel and how to drive our lives at all times. It is to ask in every encounter: what is it that HaShem wants from me right here, right now? Then it is to look and listen carefully for the guiding answer as it is transmitted or as it develops in the details of the situation before you.

We embrace the challenge of driving in Israel with a respectful trepidation. We take Tefillat ha-Derekh, the prayer for safe travel on the road, very seriously here, praying it with kavanah, with focused intent, every time we leave the city.  In the midst of the individual blessings he is giving to his children, all of a sudden Yaakov Avinu interjects a plea:

For Your salvation, HaShem, I hope.

Most commentators read this as relating specifically to one or another of the sons and the challenging destiny of their tribe. But Rabbi Moshe Alsheikh, great commentator of Tzfat, reads it as a general and poignant cri de coeur of Yaakov in the midst of everything, a prayer for safe travel, for all his children, all his descendants, all of us, that we always look to HaShem to guide us, protect us, save us on the twisting paths of life.

For Your salvation, HaShem, we hope. 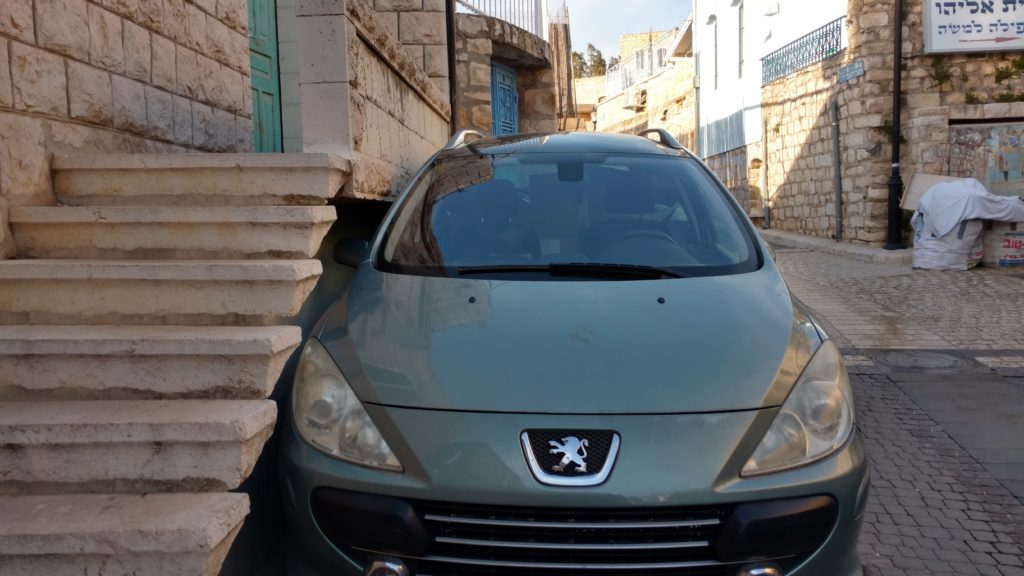 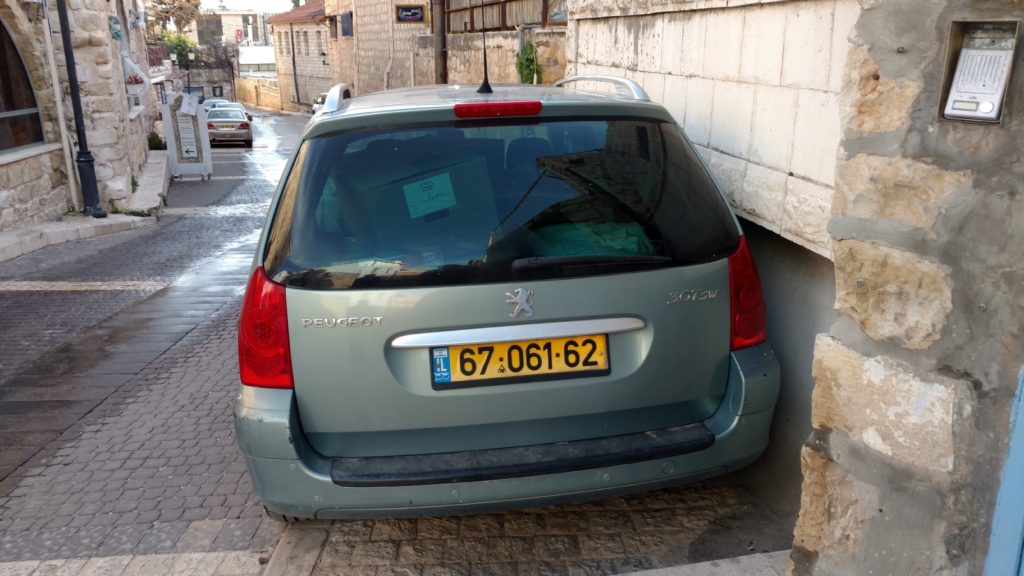 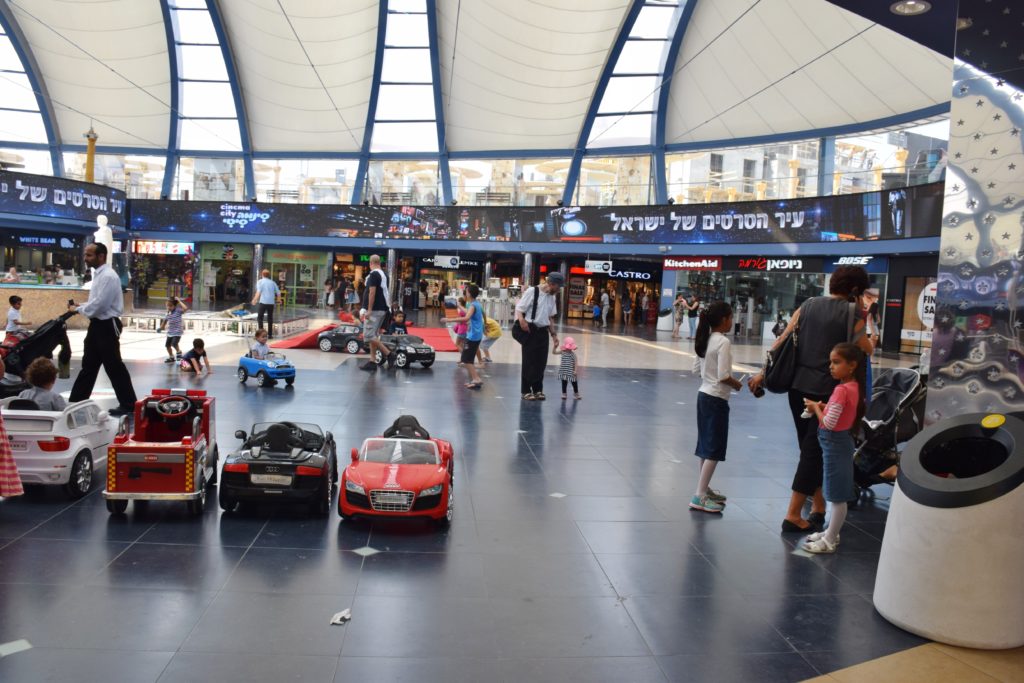