I’ve been getting used to the Edot ha-Mizrach liturgy and customs of the Moroccan Kehillah we attend. It’s more wordy than Ashkenaz liturgy, but there are some nice flourishes. For instance, when a man gets an Aliyah, called up to the reading of the Torah, before inviting the Kehillah to say “ברכו”, “Let us bless HaShem Who is blessed,” you say to the congregation “ד’ עמכם” “HaShem be with you,” and they respond “HaShem bless you.” This interchange is an explicit recognition that an Aliyah to the Torah is not your honor – you are honoring the congregation by saying the blessings for Torah learning on their behalf. Properly understood, an Aliyah to the Torah is not something for which people should compete, not something which a person should push to get or complain if they don’t get, or envy someone who gets. The job of the person who is called to an Aliyah is to help the congregation to fulfill the mitzvah of listening to the Torah, reciting the blessings before and after the reading, and everyone should rejoice in his Aliyah and feel a part of it.

The fact that we can fulfill mitzvot for each other is one of the profound principles of Torah – that:

All Israel are guarantors for each other – for fulfilling mitzvot (Rosh HaShanah 29a, Rashi).

Literally, the statement means “All Israel are mixed one within another.” We share consciousness, we share spirit together. So when one Jew does a mitzvah, all Jews are blessed — in truth, all human beings are blessed. For mitzvot for which we are all commanded and which do not depend on being performed by each individual physically, we can fulfill mitzvot and say blessings for mitzvot on behalf of each other.

The ethical and spiritual roots of this principle are reflected in this week’s parashah. Here the Yosef cycle comes full circle. The story of Yosef and his brothers faces with painful honesty the dark passions that rip apart a family and a community – envy and entitlement. Many years back, in parashat VaYeshev, when Yaakov favored Yosef among his children, it set off the series of events driven by jealousy and entitlement that nearly destroyed the nascent family of Israel. The brothers reconciled in last week’s parashah. Now in our parashah Yosef presents his two sons, Menasheh and Efraim, to their grandfather Yaakov for a blessing, both at the same time. Yaakov in his old age is blind, so Yosef sets up the sons such that the elder, Menasheh, is at Yaakov’s right hand, for the honor of the firstborn. But Yaakov crosses his hands so that his right is on the head of Efraim. Yosef thinks he is confused and tries to shift Yaakov’s hands, but Yaakov, intuitively aware, tells Yosef this is intentional. Yaakov then proceeds to give the children a blessing – yet phrased in an unusual way: “by you Israel shall bless, saying ‘May God make you like Efraim and Menasheh (Gen. 48:20).” We bless our male children with this blessing to this day.

It seems like Yaakov is making the same mistake that started the problem – favoring one child over another. But it’s Menashah and Efraim’s reactions that are different. Rabbi Tzvi Elimelekh Shapira of Dinov explains:

All of Torah is represented in the Ten Commandments, and the Ten Commandments include the last Command “you shall not covet…anything belonging to your friend.” This means to be satisfied with God’s decrees, such as that God held back from one person the benefit that was given to his friend. For one should consider that He, blessed be He, knows what is good and fitting for every person, and one should not envy one’s friend – and you know that “envy drives a person out of this world…” Behold, when Yaakov Avinu placed Efraim before Menasheh, he saw that Efraim did not pride himself over the benefit…and he saw that Menasheh did not envy Efraim, therefore he blessed them that “by you Israel shall bless, may God make you like Efraim,” without pride, “and like Menasheh,” without jealousy over the benefit of his friend.

Efraim and Menasheh have learned from the mistakes of their father and their uncles – they have learned to overcome jealousy and an arrogant sense of entitlement, understanding that HaShem apportions the goods of this world for the highest good of each of us. When Yaakov sensed their maturity, he gives them the blessing that all Israel should be blessed to be like them.

We should be able to work hard and wish each other well, rejoicing in each other’s success, supporting each other in hard times. Success is not a zero-sum game – this world has enough God-given resources that, if handled wisely and fairly, we can all thrive together. This ethic also applies in the international sphere. Rav Kook’s Zionist vision advocates for the economic, social, political, moral and spiritual welfare of all nations. Israel’s mission to be a “light of the nations” means we value our nationhood together with respect and care for the well-being of the other nations of the world. In truth, this world is so interdependent that it is in the interest of every nation that all nations thrive. Unfortunately, our neighbors are stuck in a sense of jealousy and entitlement, and the Middle East and the whole world will continue to suffer until they mature morally and spiritually.

So yes, when called to the Torah, to wish everyone well – God be with you – that’s a true Aliyah, a true elevation of us all. 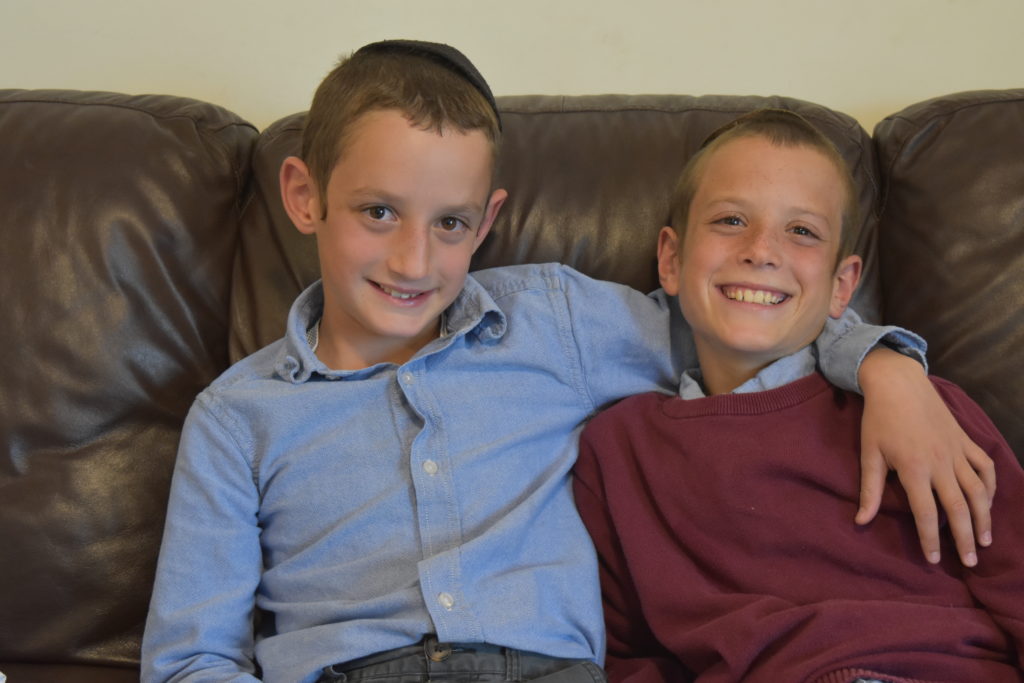 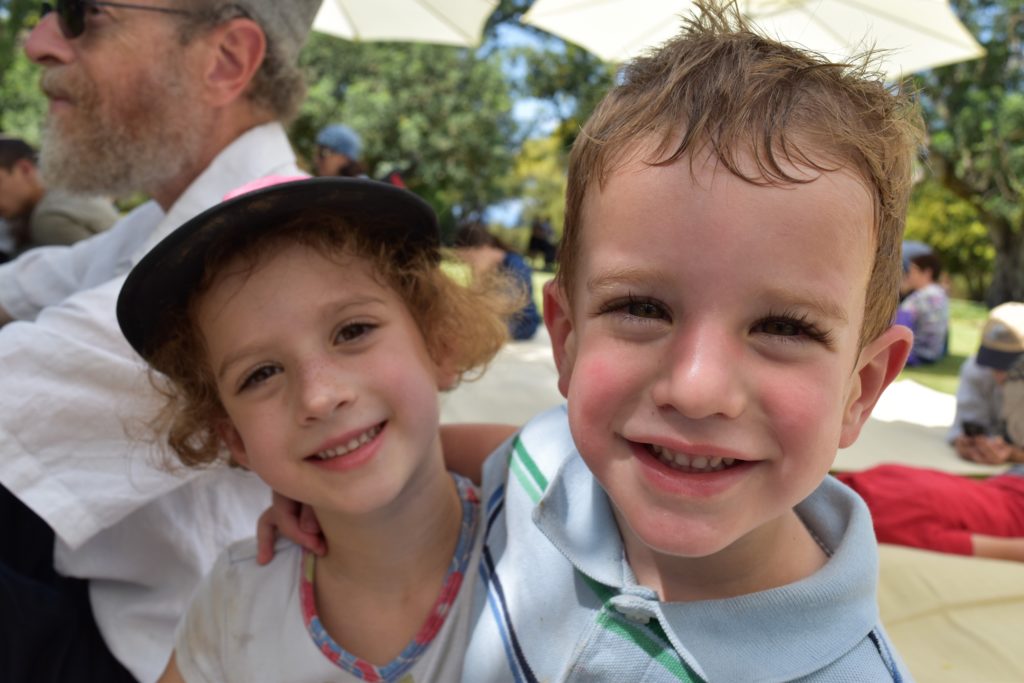 3 thoughts on “All for One and One for All”