The restrictions of social distancing to combat spread of the Coronavirus are a great challenge for many of us. Some people find themselves in limited space with their whole family, including rambunctious young children. Others find themselves isolated with few people around. Everyone’s movement is restricted and ability to work is limited. Many people prefer being active and moving around freely, both to get things done and to enjoy some degree of distraction. Having to sit still and find a different mode of engaging the mind can be uncomfortable. But this presents a challenge, and an opportunity, to put some spiritual training into practice.

The Torah in this week’s parashah recognizes that most people prefer to be in go-mode rather than stop-mode, but knowing how to stop is as vital a spiritual skill as knowing how to get things done. The project to build the Mishkan required donations of materials – wood, textiles, precious metals, precious stones, spices and oil. At a certain point, the craftspeople engaged in the construction alerted Moshe Rabbenu:

And they said to Moshe ‘the people are bringing far more than is needed for the labor for the work that HaShem has commanded to do.’ So Moshe commanded, and they sent word through the camp saying ‘men and women, do not do any further work for the donation of holy things’ – and the people ceased from bringing.

Rabbi Aryeh Leib Alter, the Gerer Rebbe, says it’s important to understand why the parashah discusses at length the stopping of donations and work on the Mishkan. He explains that the work on the Mishkan required complete purity and sanctity of focused intent. When the craftspeople saw the excessive donations they worried that the people were getting driven by ulterior personal motives and unholy enthusiasm, so they notified Moshe. When the call went out to stop donations, and the people showed self-restraint and stopped themselves, this elevated the spiritual sanctity of the project and made sure that an excessive desire to do and to donate did not spoil the holy work (Sefat Emet, VaYakhel 5635).

Rabbi Nechemiah ha-Imsoni, a great Tanna who lived in our area, once took upon himself an ambitious project to interpret a certain very common but hard to define word in the Torah according to a certain consistent approach he came up with. After he had interpreted almost every occurrence of this word, he came to a case that he could not interpret according to his method. He acknowledged it honestly and stopped the project. His students asked him “all the occurrences of the word in the Torah that you interpreted, what shall become of them.” He said to them,

When my father, alav haShalom, first taught me how to drive, he took me to an empty parking lot. I was fifteen and excited to get behind the wheel. But he had me spend the whole first lesson learning how to use the brakes. When I asked him “when am I gonna get to drive?” he said that learning how to stop is one of the most important skills in driving – and in life.

Rabbi Yaakov Leiner, in Beit Yaakov, applies this to Torah as well. He says that the Flood, the first world-wide catastrophe, was a punishment for people behaving without boundaries and harming each other. Noah and his family survived by being cooped up in the Ark with hundreds of wild and domestic animals for half a year. In the process they learned how to live with restraint. In the kabbalistic theory of Rabbi Yitzhak Luria, z”l, the first creative divine act was צמצום — self-contraction, by which God the Infinite contracted an aspect of the Infinite in some sense to make room for Creation. So too, for human beings created in the image of God, and for Jews who have the mitzvah to emulate God’s qualities, the first and most essential ethical act is personal  צמצום,  contraction and self-restraint, to make room for each other:

that every person contract the power of his character for the sake of his friend, to forego his own will and interests for the good of the collective, to support the structure of the world (Beit Yaakov, 1:41b).

Self-restraint is the core ethic of the entire Torah – to make room for others and consider their needs and their welfare.

We are all living through an extraordinary time in human history. There have been terrible plagues before, that wiped out large populations. This is the first time that humanity is informed and socially and politically organized enough to confront a lethal epidemic with some degree of control and some possibility of greater survival. The restrictions on personal movement put in place here in Israel, and being considered in other countries, are onerous but necessary to slow the spread of the virus so that the healthcare system can care effectively for those in life-threatening condition. Unfortunately, there have been a number of cases here of stubborn individuals and foolish, misguided groups flagrantly, irresponsibly and immorally violating these protocols, endangering the lives of others as well as themselves. It’s challenging being cooped up at home, each of us in our own little ark, with too few people or too many people (and maybe some wild children), for what may well turn out to be months. But we do this for each other. The restraint necessary can shift us to a more thoughtful, spiritual awareness, and give us an opportunity to discover and cultivate deeper, or at least different aspects of ourselves. So let’s try to use this time to advantage, to discover our inner resources and resilience, and find restraint to be empowering and healing and enlightening. May HaShem save His world, bring healing to all who are ill, and protection to those who are healthy, and may we all learn to care for each other in peace, unity, harmony and friendship. 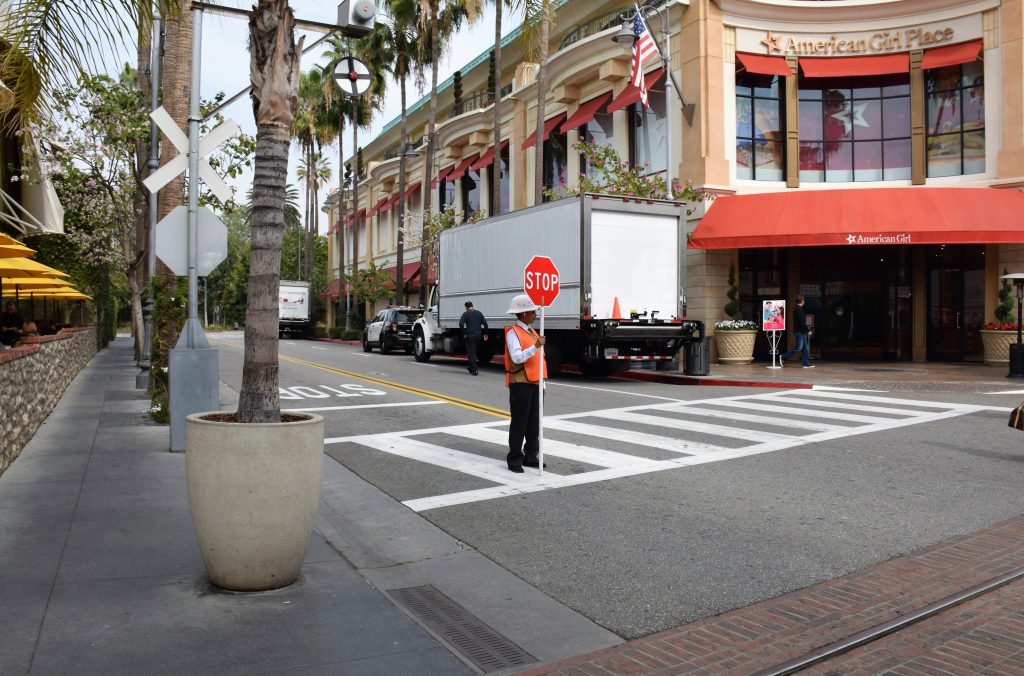