Rabbi Yaakov Leiner addresses the question of the effectiveness of prayer in a paraphrase of Midrash Tehillim (91):

What is the reason the early righteous people would pray and be answered? Because they prayed with the explicit divine Name.

This means that their hearts were straight without any deviation from the straight line, and each one recognized their will, their place and their desire. This is alluded to in that they prayed with the explicit divine Name and were answered in their prayers…

Rabbi Leiner continues: “someone who does not pray with the explicit divine Name, it could be that even though he explains and clarifies in his prayer the favor for which he is praying, but in truth, in the depths of his heart, he doesn’t want that favor at all that he expressed with his lips and he wants, in truth, another favor. So it turns out that at the moment he is praying he is not knocking on the gate of prayer, the place of the opening where the voice of one who calls is heard, but rather he’s knocking on the wall, where the voice of one who calls is not heard.“

A superficial reading of the midrash might give the impression that the dependence of effective prayer on use of the explicit divine Name, the Tetragrammaton, is a kind of holy magic – if you use the right password you get access, if not, not. On top of that, we are halakhically forbidden to pronounce the explicit divine Name in our prayers. We protect the sublime sanctity of the explicit Name by pronouncing another Name of God instead, even though the explicit Name is written in the text and serves as a focus for kavanah, for mental intent. Does this mean our prayers are subverted by the halakhah itself?

Rabbi Leiner explains that what empowered the early righteous people in their prayer, what earned them the right to use the explicit divine Name, was that they knew themselves well, through and through. They knew their own will, their proper place in the world, and their true desire moving forward. The implication is that this awareness is still something each of us can attain, and this is the real requirement for effective prayer.

But this awareness is not gained in a moment, once and for all. It’s a life-long journey. This is the underlying theme of this week’s parashah, and of the book of Bemidbar as a whole. Up to this point, Bnei Yisrael have received the Torah and built the Mishkan, all while camped in place at Mount Sinai. But the Mishkan is designed for travel, a moveable, nomadic Mikdash, an ingenious locus and symbol of continuous divine Presence and ongoing Torah revelation that accompanies and guides us always. This week’s parashah describes structure of the encampment, with the tribes arranged concentrically around the camp of the Levi’im, around the camp of the Kohanim, and at the center, the Mishkan. Every tribe had its flag and every person knew their place in the grand scheme. And it describes the procedure for packing everything up and taking the whole show on the road to the next camp. The journey of Am Yisrael is a journey of knowledge: learning Torah and how to apply Torah to all aspects of life; learning about our depth of character, our limitations, and our mysterious spiritual resources; learning ultimately about our relationship with HaShem.

When Bnei Yisrael reach the Land of Israel and settle it under a succession of leaders from Yehoshua through King Solomon, the full structure of the moveable camp of the wilderness is mapped onto the Land. The Mishnah Kelim describes the ten levels of kedushah, of sanctity of the Land of Israel, corresponding to the ten levels of sanctity of the encampment described in our parashah. The Land in general corresponds to the camp of the Israelites. The walled cities correspond to camp of the Levi’im. Jerusalem and the Temple is the camp of the Kohanim, with concentric circles of increasing holiness from the Temple Mount to the Holy of Holies corresponding to the sacred areas of the Mishkan itself (1:6-9).

But the mapping of the moveable encampment onto the Land does not mean that the sanctity of Israel and Jerusalem is static. On the contrary. The point is that the journey continues, and our experience in the Land, through our long history and in the lives of each of us, is invested with the dynamism of the traveling camp, the holiness of the moveable Mishkan. This quality is beautifully expressed by the late, great Israeli poet Yehudah Amichai, in a set of poems he wrote to celebrate the full liberation and reunification of Jerusalem in the Six Day War of 1967, which we commemorate this coming week starting on Motzaei  Shabbat. One of the poems reads:

Jerusalem is a port city on the shore of eternity.

The Temple Mount is a great boat, a pleasure cruise ship

Resplendent. From the portholes of her Western Wall, jubilant holy ones

Is always arriving, always embarking. And the fences and docks

And policemen and flags and churches’ high masts

Of praise and mountain waves. The sound of a ram’s horn is heard: one more

Climb between the ropes and ladders of time-tested prayers.

And the commerce and gates and golden-capped domes:

Jerusalem is the Venice of God.

The clever underlying vision of the poem is to picture the steep Judean hills as undulating waves of a sea, the “mountain waves” of which he speaks in line nine, and land-locked Jerusalem that sits upon those mountains like a port on that transfigured sea, “on the shore of eternity.” Amichai conveys the dynamism of Jerusalem, with the Temple Mount a grand ship “always arriving, always embarking” on journeys of the spirit.

It’s through these journeys, that each of us experiences in our own way, and that we share together, that we learn who we really are. We learn the depths and subtleties of our will, we learn our true place in the camp of this world, we come to recognize our most essential desires in life, from the depths of our heart. From this transparent self-awareness we are able to deepen our connection with HaShem into real relationship. This is the prayer, the real conversation, of which Rabbi Yaakov Leiner speaks.  It’s a personal journey for each of us, and it’s the long journey of our people, nomads and sailors of the spirit, traveling together with God the Infinite from the shores of eternity. 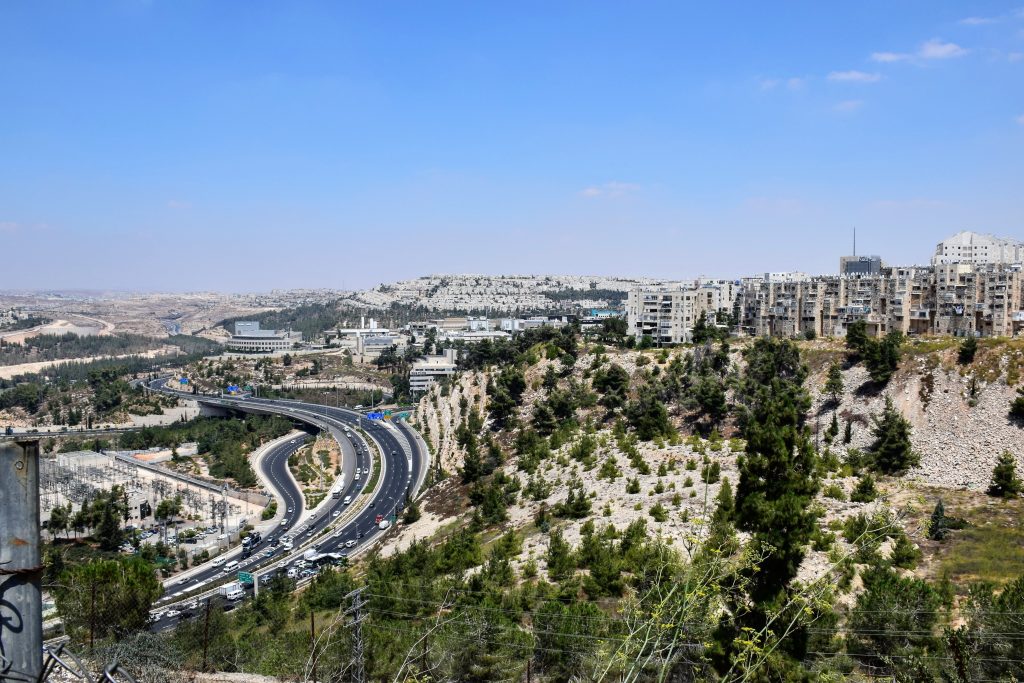 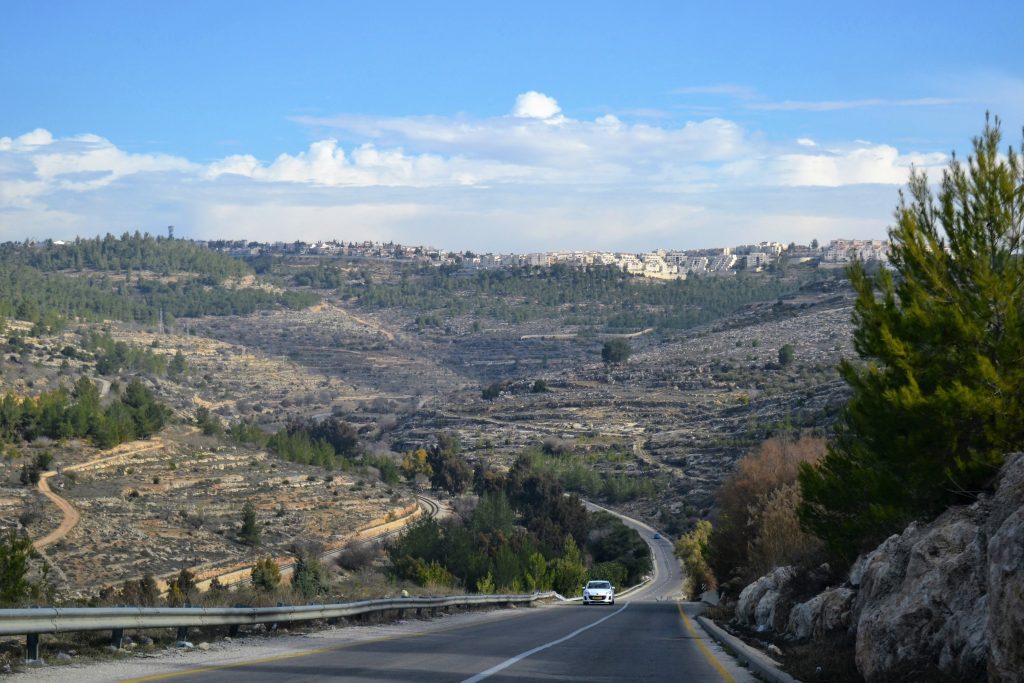