The prophetic song Ha’azinu, that HaShem commands Moshe to train us to commit to memory and recite, is an uncanny epitome of the patterns of all Jewish history. The purpose of memorizing it is to internalize its message, to awaken self-awareness by remembering our history and our destiny in the midst of the crises we predictably bring upon ourselves.

Every generation can find itself and its challenges in this song. In this week in which the scoundrels of UNESCO attempted to falsify history by voting to endorse a resolution proposed by Muslim nations ignoring Jewish connection to Jerusalem and the Temple Mount, a particular verse stands out. “I said I will scatter them to far corners, I will cause their memory to cease among mortals (Dt. 32:26).” As Rabbi Moshe Alsheikh, the great 16th century Torah commentator and kabbalist of Tzfat points out in his commentary on this verse, this kind of attack is not new. Every one of the exiles we have suffered has featured decrees and edicts by antagonistic religions and nations attempting to erase our historical connection to HaShem, the Torah and the Land of Israel. For several years now, the Palestinians have been hard at work trying to physically erase all evidence of Jewish presence from the Temple Mount, digging up the most precious, delicate artifacts of the First and Second Temples with bulldozers, crushing them, and dumping them in garbage heaps outside the Old City. A Temple Mount sifting project is underway, attempting to salvage what is possible from this cultural catastrophe. The Palestinians are working hard to cause our memory to cease.

But the verse states that it is God Who considers this erasure of Jewish memory. That would mean it is God Who would allow nations to attack us in this way. Yet the following verse retracts the threat: God would allow this, were it not that the nations and their religions would regard this as their own victory. Right on cue, in the face of the UNESCO lie, a major archeological artifact was confirmed this week. Five years ago the Israel Antiquities Authority announced that a small gold bell was found in the area of Robinson’s Arch, near the Western Wall. It’s beautifully crafted. Their considered opinion is that this was one of the 72 golden bells attached to the hem of the robe of the Kohen Gadol, the High Priest, as described in Ex. 28:34:

This week the archeologist who worked on this find, together with an audiologist, were able to confirm the find and recreate the sound of the 72 bells, noting that this is the only artifact found thus far that was actually in the Holy of Holies. It’s a small item, and a small addition to the overwhelming abundance of evidence of our ancient connection to our Land.

But our real struggle here is not with the hypocritical, mendacious UNESCO and Palestinians. As the song Ha’azinu makes clear, the struggle is with ourselves. The challenge is for us to take seriously not just our historical connection but our ongoing, eternal connection with HaShem, Torah and the Land of Israel. The whole point of Ha’azinu is to sing the song of our history and destiny, to live the song.

Three years ago the founder and director of Livnot U’Lehibanot, Aharon Botzer, became curious about a large mound in the middle of his campus here in Tzfat. Carefully excavating the area with help from program participants, they discovered a fully intact, multi-level apartment complex, with living quarters, two communal ovens, a mikveh (placed cleverly above the ovens to be comfortably heated) and many artifacts. The Israel Antiquities Authority was called in and they determined that this was a 16th century apartment complex, with evidence suggesting it was most likely the residence of the kabbalists of Tzfat, Rabbi Isaac Luria and his circle. Called the Kahal, it has been designated a national heritage site and is being carefully developed for historical tourism. But for Livnot U’Lehibanot this is not just an archeological site. We use the Kahal actively. Student groups meet here to bake delicious challah in the 500 year old ovens. I have taught the Kabbalah of Rabbi Isaac Luria here in the very rooms that he and his circle developed and shared their profound ideas and adventures in expanding consciousness. It’s an extraordinary experience. You really feel their presence, and their consciousness infuses your own. To teach Torah in this way is to live it and sing it. 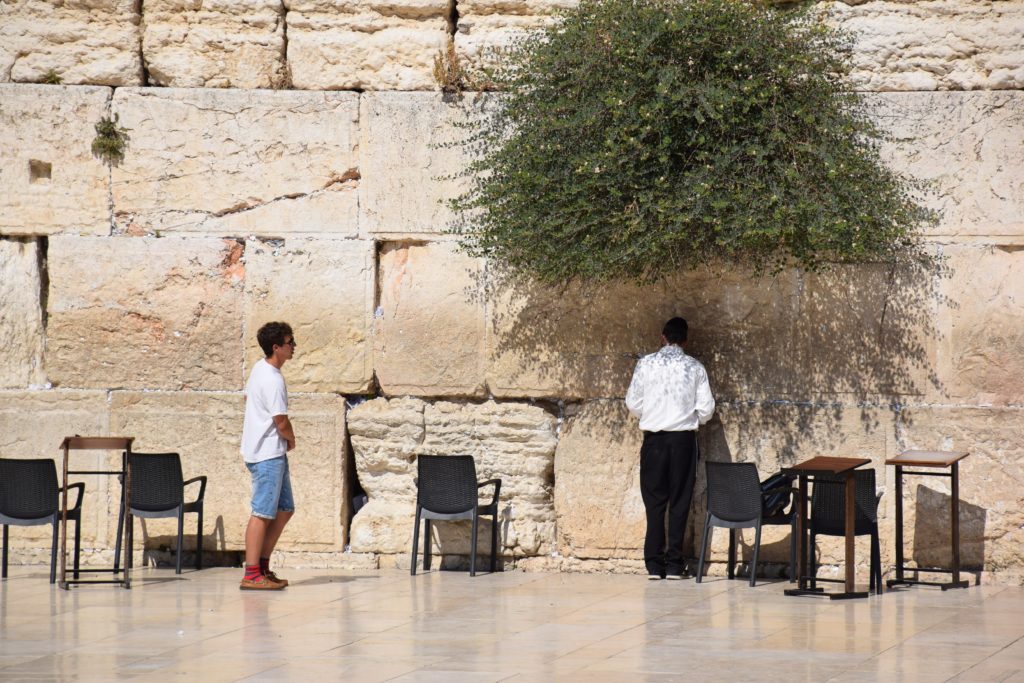 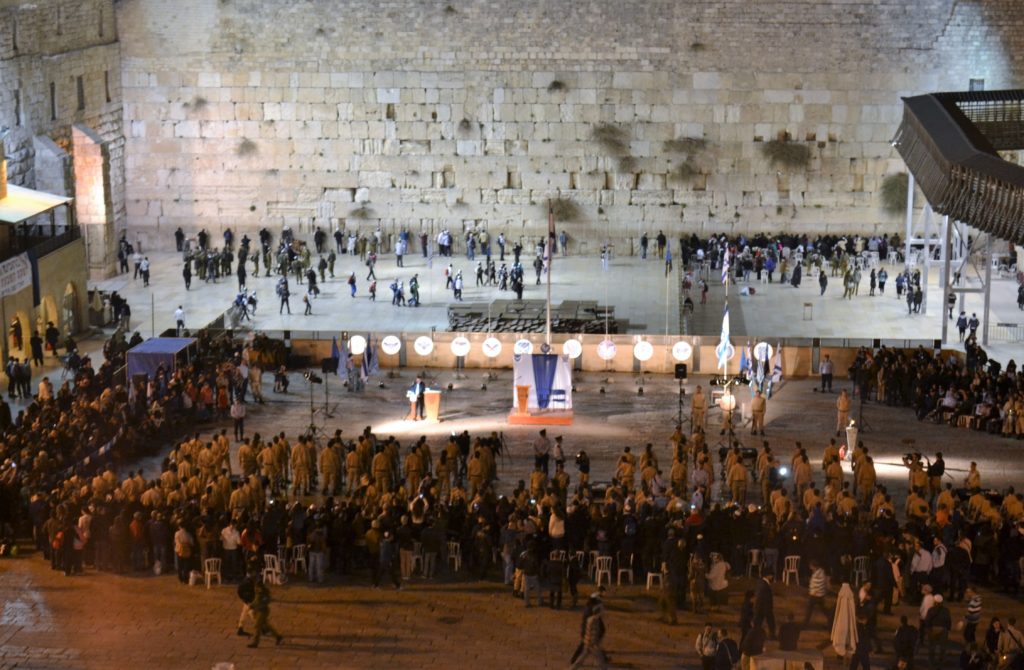