The local Moroccan Beit HaKnesset we go to here in Tzfat has a delightful spirit. Though we have found most kehillot open and welcoming, there’s a different style to Moroccan custom. Everyone prays the liturgy together, just about word for word, and they say every word clearly, at a comfortable pace and with a lilting rhythm from start to finish. There is no talking other than the tefillah, a collective discipline that requires no enforcement unless an occasional chatty Ashkenazi walks in and gets shushed by congregants. And there’s a certain politeness, a formal courtesy towards Heaven and towards people. For instance, when the Sefer Torah is taken out of the Aron Kodesh, instead of the pushing and shoving to get to touch the Torah that you might find at other places, at a Moroccan Beit HaKnesset people gather along the route to the Bimah gently, making way for each other, especially solicitous of the elderly and the young, making sure everyone has the opportunity to honor the Torah. People give space instead of taking space.

Giving or taking space is one of the pivotal issues of this week’s parashah, which recounts the challenge by Korah and his supporters against the leadership of Moshe Rabbenu and Aharon haKohen. As opposed to the governing hierarchy consisting of Moshe, Aharon, the elders and the heads of the tribes, Korah seems to argue for a pure democracy, claiming “the entire congregation, they are all holy people and HaShem is in their midst, so why do you lift yourselves over the congregation of HaShem (Num. 16:3).” The rabbinic tradition paints Korah as a populist demagogue, cynically using the appeal to democracy to further his own ambitions to take leadership for himself: “and Korah took…” Rashi uses the midrash Tanhuma and Bemidbar Rabbah to explain that Korah was resentful he was passed over for a leadership role – he felt that his father’s position as second oldest of the sons of Levi should have entitled him to a high rank.

Rebbe Shalom Noah Berzovsky, ztz”l, the late Slonimer Rebbe, in his Netivot Shalom, probes deeply into the core of the dispute, to the underlying existential attitudes that motivate Korah and Moshe. Korah’s sense of entitlement indicates self-centeredness:

If person thinks of himself as an important existent, as taking space in his own eyes, it seems to him that his friend disturbs him and stands in his way. And even if that person has not harmed him in any way, because of the quality of his self-existence he has the feeling that the other person disturbs him and takes his place, and from this there comes conflict (4:97).

The attitude of competition that drove Korah and drives many individuals and societies in the world today comes from a person feeling they are an important being, which they feel entitles them to goods in competition with others. They see human relationships as a zero-sum struggle for limited resources to which they have rights. By contrast, Moshe Rabbenu starts from an attitude of self-effacement, a decentered humility that acknowledges there is a whole divinely created world full of worthy creatures, of which each of us is just one small part. Rather than being in competition for limited resources, we can learn to generously share resources, which, divinely created, can be wisely cultivated, refreshed and renewed. Instead of competing for rights we can share mutual responsibilities. Instead of taking space we can give space.

The Slonimer Rebbe expresses in existential terms the Rambam’s ethical observation in Moreh Nevukhim, that the root of most suffering and unhappiness in the world is the mistaken attitude that the world exists for us as individuals and for humanity as a species. Criticizing the philosopher al-Razi who endorsed the popular view that there is more evil in the world than good, Rambam declares:

The reason for this mistake lies in the fact that this ignorant one and those like him among the multitude consider that which exists only with reference to a human individual. Every ignorant person imagines that all that exists exists for his individual sake; it is as if there were nothing that exists except him… Now the true way of considering this is that all the existent individuals of the human species and, all the more so, of the other species of the animals, are of no value in comparison with the whole that exists and endures (3:12).

As he develops his argument at length, the Ramban concludes that:

It should not be believed that all the beings exist for the sake of the existence of man. On the contrary, all the other beings too have been intended for their own sakes and not for the sake of something else (3:14).

His overall view is that each individual creation of God is valued for itself and no creature takes precedence over any other creature or over Creation as a whole – “His mercy extends over all His works (Ps. 145).” The proper attitude is to affirm the value of each and all of God’s creatures and live together harmoniously, generously giving space to each other as much as possible.

Rebbe Yaakov Leiner in Beit Yaakov puts this in kabbalistic terms. In the Creation theory of Rabbi Yitzhak Luria, z”l, the first fundamental divine act of creation is tzimtzum, the contraction of Ein Sof, God the Infinite, in some sense, to make room, as it were, for Creation. Therefore, for human beings, created in the image of God, the first fundamental ethical movement is self-contraction, stepping back and giving space and consideration to others, all others. It’s true that our embodiment means we take up space as individuals in the physical world. But the empathetic sharing of consciousness allows the possibility to care for each other as equitably and compassionately as possible in the communal space of our world.

Most of the world today seems no closer to this high ethical vision than in Rambam’s time. Since the European Enlightenment the key political buzzword has been human rights, which understandably was a corrective to the abuses of power by the empires and monarchies of the ancient and medieval worlds. Today the nations of the Middle East, most still ruled by brutal tyrannical governments, cynically and duplicitously co-opt the term “rights,” not for the liberation and humane treatment of their own populations, but as weapon against Israel. They know the term rights appeals to Europeans and Americans. But the rights the Palestinians and their allies seek to assert are not human rights but an exclusive entitlement to land that they consider is due them, based on their political and religious ideology.

As long as we frame our differences in terms of rights and entitlements, like Korah and his allies, we are doomed to continuing conflict. The question is whether we can transform our vision to feel responsibility and care for each other, to live together, not competitively, but harmoniously and supportively, even affectionately. I wouldn’t normally be too optimistic about this in the short term, but in this week in which the erratic President Trump met with the erratic Kim Jong-un of North Korea in what seems to have been a promising summit, who knows? North Korea’s leader has behaved as a vicious sociopath towards his own people, so we can remain skeptical. But really, who knows. In discussing with God the challenge of Korah, Moshe defends the rest of the nation of Israel as a whole and appeals to God as “the Almighty, Master of the spirits of all flesh (Num. 16: 22).”  Only God knows what’s in store, and what transformations the human spirit is capable of.

We experienced an inspiring example of this spirit this evening. The local Middle Eastern Music School, the Makamat, held an end-of-semester outdoor concert in the Artists Quarter of Tzfat. Alawan and the Gil Ron Shama Ensembles put on a spellbinding show that just absolutely rocked. Israelis and Palestinians, Jews, Muslims, an Iranian, a Shomronit, a Christian, a Mevlevi Sufi dervish —  all playing and singing and dancing together with a wildly appreciative audience, sharing each other’s music from all over the Middle East, singing together in modern and ancient Hebrew, Arabic, Persian, music bringing us all together in joyful and mutual affection. This is how humanity could be, sharing this Land we all love, this world we all love, a taste of the ultimate Geulah. 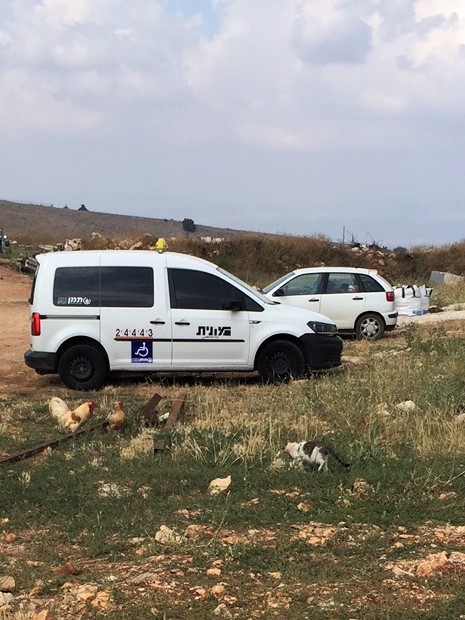 Cats and chickens getting along in Tzfat 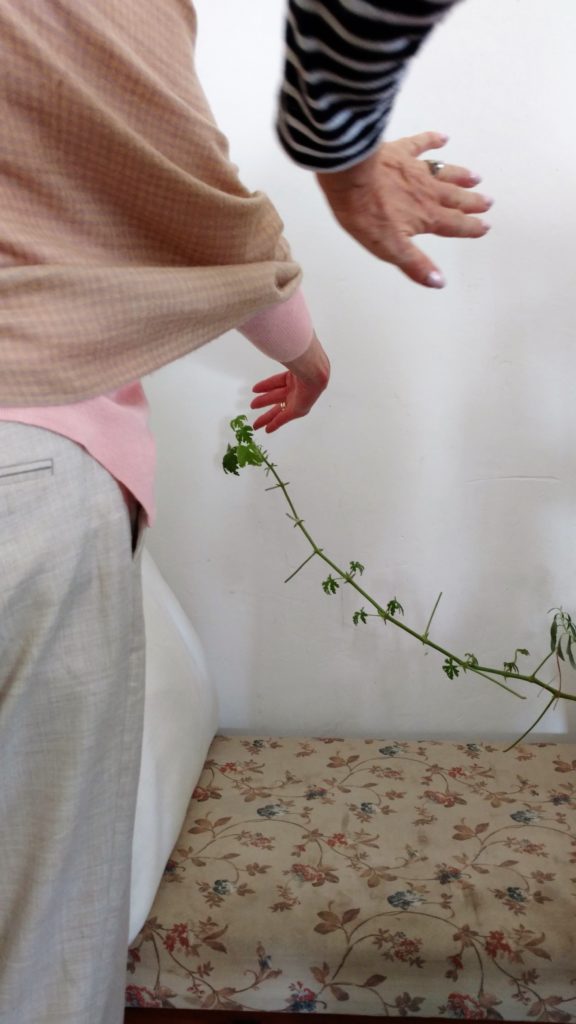