When Rabbi Yitzhak Luria arrived in Tzfat in 1570 his profound understanding of Kabbalah together with his personal spiritual skills electrified the resident scholarly community. His insights into the most recondite passages of the Zohar and Tikkunei Zohar, and the system he built upon them, were transformative and the kabbalists of Tzfat, deeply learned themselves, were ready to appreciate his approach and worked hard to absorb it. Rabbi Hayyim Vital, his foremost student, recounts an incident that sheds some light on his own personal struggle to understand the Torah of the Ari Z”L. He says of his teacher:

He knew where the Well of Miriam was in the Sea of Tiberias (the Kinneret). When I, Hayyim, came to my teacher, may his memory be blessed, to learn this Wisdom from him, my teacher went to Tiberias. There was a small boat, and my teacher took me in it on the water, to a place facing the pillars of the old synagogue. My teacher took a dish and filled it with water from there, from between the pillars, and gave it to me to drink. He said “now you will grasp this wisdom, for the water you just drank is from the Well of Miriam.” Then I began to enter into the depth of this Wisdom.

The reference to Miriam’s Well and its connection to the Kinneret is based on a series of associations that begin in this week’s parashah as interpreted in a passage in Gemara Ta’anit 9a. Rabbi Yosi bar Yehudah notices the connection between the passing of Miriam and the lack of water for the congregation of Israel:

The brothers and their sister, the three great leaders from one family, individually and together, by their merit draw to Israel unique sustaining gifts that accompanies Israel on their journey through the wilderness. Miriam’s well provides water and a mikveh. Aharon brings the clouds of Glory that protect the people. The manna nourishes the nation by the merit of Moshe.

When the nation of Israel enters the Land of Israel, the moveable gifts of the wilderness are transferred to become abiding features of the Land. The manna becomes the food of the Land. The clouds of Glory become God’s continuing providential care. And according to the Gemara Yerushalmi Ketubot, Miriam’s Well is said to have been transferred to a hidden location in the Kinneret:

Rabbi Hiyya bar Abba says whoever ascends Wilderness Mountain and sees something like a small sieve in the Sea of Tiberias – this is the Well of Miriam.

The point of this notion of transference is to appreciate that the Land of Israel maintains the spiritual qualities of the wilderness existence: that the water, food and security of the people really are still provided in a miraculously providential way.

But why should Rabbi Yitzhak Luria suggest that a drink from the Kinneret should help Rabbi Hayyim Vital master a new approach to Kabbalah? To say that the provision of water, food and security are providential means to recognize that the origin of these substantive gifts really is transcendent. Each lifts our vision to an awareness of their divine source, to a different view of the possible. Water is not only necessary nourishment – in the Talmud it is a symbol for Torah, and in the Zohar a symbol for inner spiritual arousal and awakening, called Mayim Nukvin – feminine waters. In Sha’ar haYichudim 1a, Rabbi Hayyim Vital, based on the Ari Z”L’s reading of the Zohar, says that all prophetic inspiration and vision come from the feminine waters, a symbol of opening up new ways of understanding from within. While learning for competence involves strengthening neural pathways through repetition, innovative thinking requires some dissolving of habitual pathways of thought to come up with new associations, a process symbolized in immersion in water — or drinking pure water. The accomplished scholar Rabbi Hayyim Vital needed to let go of some of his idea structures to understand Kabbalah, and reality itself, in new ways. This is why meditation is a valuable prelude to prayer and Torah study – quieting and destructuring the mind and its patterning to allow us to discover new ways of relating to God, new interpretive approaches to Torah.

As it happens, our family is gathering from around the world to celebrate one of our grandchildren becoming a Bar Mitzvah. Getting together, catching up personally, renewing our bonds, seeing the grandchildren playing together and rediscovering each other, we deeply appreciate the gift of family, barukh HaShem. Miriam, Aharon and Moshe not only brought good gifts to Am Yisrael, but they modeled the way family can work together to support each other, inspire each other and inspire others and help us all discover new resources within — and discover we are all family. 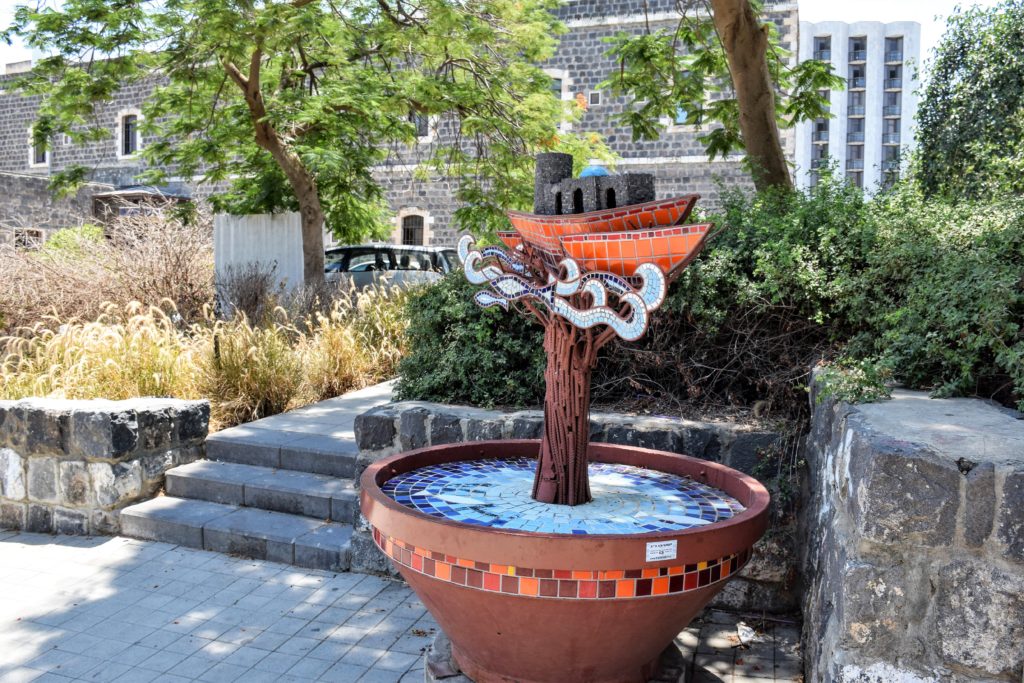 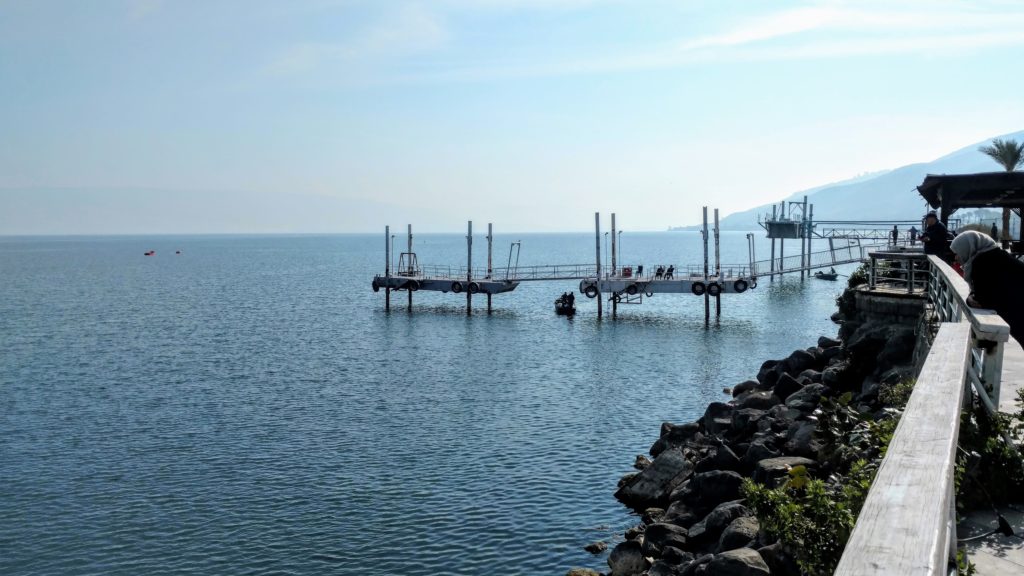