We’re happy with the charming, somewhat rustic home we’re renting in the Artists’ Quarter of Tzfat, but it’s for a year, so we have started looking for our next place. This has prompted us to try to clarify our goals and priorities. Looking for a home in Israel is a challenging process in itself. Working with realtors is a little different than the States – each property is an exclusive, so typically you need to meet with several realtors to see a range of options. The legal issues are notoriously murky – often title is not clear, and you may have to deal with ownership problems that go back to Ottoman times. The financial arrangements can be complex and arcane. Then there’s the deeper dimension: we are looking for a home in the Land of Israel. There’s a sense of destiny to finding our place. We are listening for the place that calls to us, that calls us home.

And we’re listening to a lot of advice – which is freely offered around here.

The Ramban in his introduction to the book of Shemot gives a summary of the essence of Bereshit and how it transitions into Shemot. He says:

The book of Genesis is the book of formation, with the innovation of the world and formation of all creatures, and the events of all the Patriarchs, which are like forms for their offspring, since all their events are archetypal forms that hint at and inform all that will come to them in the future. After the completion of the formation, another book begins, concerning the action that will come from these hints.

The Ramban is using a kabbalistic conception of the creative process of bringing something into reality. The source text is a verse from Isaiah, beloved of the kabbalists, that lays out the levels of this process:

The Ramban sees a parallel between the process of creation of the things of the physical world and the process that propels human action in the social sphere. Both, on their own level, go through stages: bringing into being, shaping into form, putting into action. So, too, the events in the lives of the Patriarchs and Matriarchs serve as archetypal forms that shape the possibilities for action of their descendants.

This is not some kind of determinism, though. It’s poetry, not prose. The character of poetry is to be open-ended, to expand meaning. Words are used metaphorically. The medieval Hebrew expression for metaphor is “דרך העברה – by way of passing over.” A word or image leaps beyond itself to signify other images or ideas.

In our parashah, for instance, Moshe encounters a bush that burns but is not consumed. The midrashic and commentary traditions interpret the bush with poetic playfulness. Some commentators take the bush to represent Egypt that has trapped the fire of the Israelite people in its thorns. Others interpret the fire in the bush as symbolizing the presence of God Who joins His people in their suffering. Still others read the bush as the Israelite nation that may burn but cannot be consumed.

But it is also a real bush. The twentieth century Israeli botanists Ephraim and Hannah Hareuveni identified the species as the Moriah, a sage bush indigenous to the Sinai desert that is naturally infused with an aromatic oil that is flammable and is known to occasionally ignite spontaneously on blisteringly hot days. The oil burns off harmlessly for a while and the bush itself is not consumed. As it happens, this bush is shaped just like a Menorah, and the Hareuvenis speculated that this burning bush also served as the model for the Menorah of the Mishkan and Temple – a bush that is a continually burning lamp – which itself becomes a graphic symbol of divine wisdom and inspiration [N. Hareuveni, Nature in Our Biblical Heritage, 126-140].

This week in Employment Ulpan we also had an unusual discussion about the metaphorical meanings of a certain bush. We were given homework to write up our own curriculum vitae as if we were applying for a job, and in class the instructor had us read our CVs aloud. One of the Russian students, a sweet, gentle middle-aged guy, balding, with a bit of a paunch, who really struggles with Hebrew, was reading out his skills and work experience, mostly a series of middle management positions in factories back in the USSR. In the midst of his list of skills and jobs he notes that he was a צלף.  The teacher stops him – “what?” “ צלף.” The Russian guy says matter-of-factly yes, he was a sniper in the Russian Army. Whoa. All of a sudden everyone in class looks at him differently, with respect and even a bit of awe. Anne then mentioned that the word  צלף also means the caper bush. This led to a discussion about what the connection could be between a caper bush and a sniper, since in Hebrew homonyms are usually connected conceptually and poetically. One of the students suggested that perhaps the tendency of caper bushes to pop out of the most unlikely places, between cracks in walls, might be like a sniper. There’s one growing out of the Western Wall in Jerusalem. Anne also noted there is also a caper bush growing high up on a wall in a certain alleyway in the Old City of Tzfat. Another student exclaimed “I have passed through that alley many times and never noticed the bush.” “You have to learn to look up,” says Anne. Metaphor upon metaphor upon metaphor.

So, too, in the world of human affairs, we follow in the footsteps of our Patriarchs and Matriarchs, not in the sense of limiting our possibilities, but expanding our associations, recognizing that the struggles they went through have essential similarities to our own, in all the various ways that we struggle, and for this reason we can learn from them endlessly. The Ramban sees Avraham and Sarah’s descent into Egypt due to a famine and Sarah’s entrapment in the court of Paro as prefiguring the enslavement of their descendants (Gen. 12:10). Avraham and Sarah escape from Egypt with great wealth – as does the nation of Israel in the Exodus. And each of can find in this archetypal pattern the arc of our own lives – ways in which we get trapped, ways in which we are freed, and the precious life lessons we learn from painful experiences.

The Ramban in his introduction adds that exile of the Israelite nation that begins with their descent into Egypt “is not concluded until the day of their return to their own place and return to the level of their forefathers.” As we look for our own place in Israel, we feel poignantly that we follow in the footsteps of our ancestors, that we see their journeys reflected in our own. We are aware that like them, we are looking for our true home in a Land we love, a Land that speaks to our hearts – and pioneering pathways for our own descendants as well. 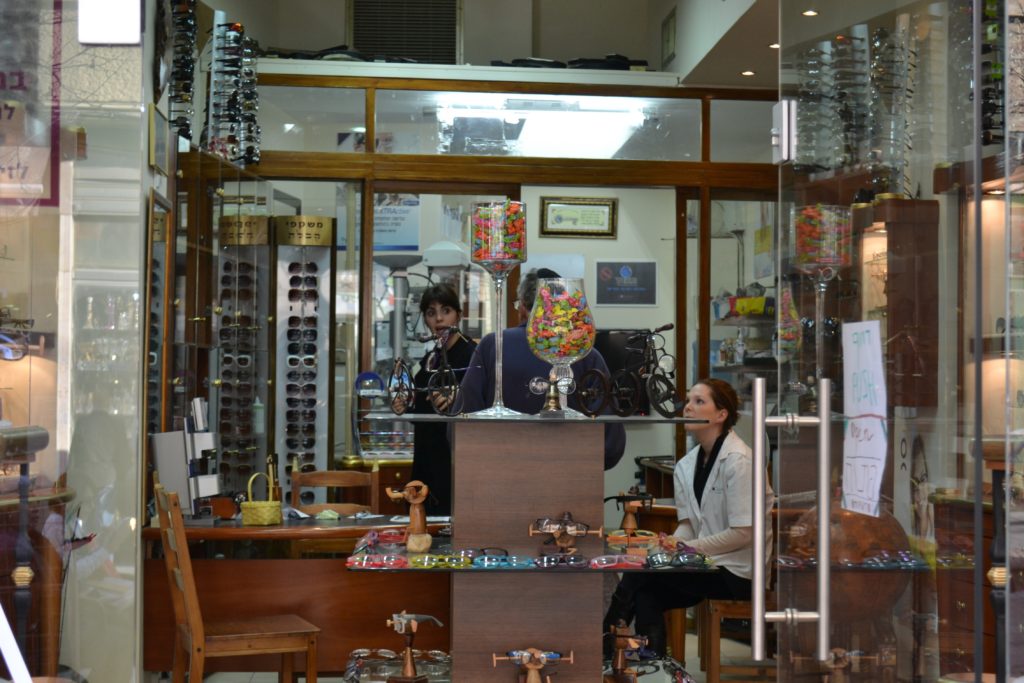 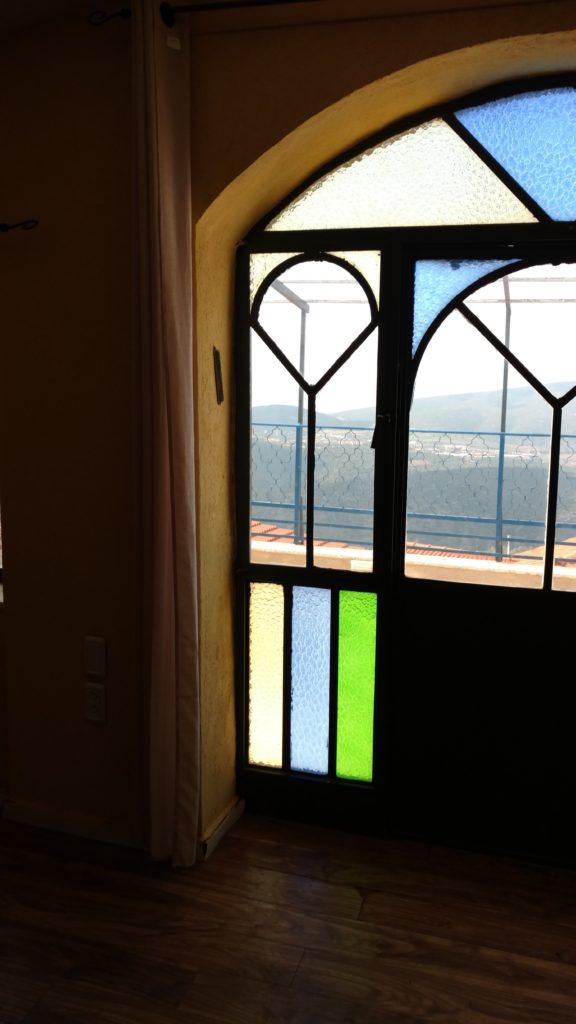