Picturesque as Tzfat is, it’s the people here who give this town its character. I have a chavruta with an older rabbi, a long-time resident, who has a strong background in Jewish philosophy, a bright, wise and deeply pious man who has a healthy skepticism for some of the extremes of piety. He’s widely read, and in the course of our study session this week, on a certain point in the sefer Pardes Rimonim, he made a contrasting reference to the Torah of the Shomronim, the Samaritans. He taught himself to read Samaritan Hebrew script for fun (that’s considered fun around here), so we checked out the Samaritan Torah online for this week’s portion, to make some comparisons.  There are thousands of differences between the Samaritan text and our Masoretic Torah text. Their overall approach seems to be towards flattening out apparent linguistic and semantic anomalies. But for us, one of the glorious aspects of Torah is precisely its abundant anomalies that serve as a springboard to creative commentary and deeper understanding, and reflect a higher source.

For instance, in this week’s parashah, the Torah describes the experience of the event of receiving the Torah at Mount Sinai:

The Shomron scripture changes the verse to read “and all the people heard the sounds” rather than “saw the sounds.” That might make more sense, but it loses something precious and powerful. The rabbinic commentary tradition takes the apparent incongruity here of seeing the sounds as cracking open the transcendent quality of the experience of receiving the Torah.

According to Rashi, “they saw what is heard, something impossible in any other situation.” Ibn Ezra acknowledges the experience was unusual, but locates it within the realm of human possibility: “this is because all the five senses are joined together in one place.” He is referring to the Aristotelian concept of the “common sense,” an aspect of consciousness that unites the information transmitted by all the senses into a unified perception of reality. For Ibn Ezra, the revelation of Torah fully actualized the human potential for unified awareness.

Rabbi Moshe Alsheikh, great commentator of Tzfat, gives a bravura commentary on this verse, comparing it point for point to the vision of the Merkavah, the holy Chariot, and the Throne of Glory, in Ezekiel’s extraordinary prophecy. Each of the terms of this verse indicate a deeper and more transcendent level of consciousness to which Bnei Yisrael penetrate in the course of the revelation of Torah. The first stage, seeing the sounds, connotes that the people began to shift to a higher, more spiritually integrated state of awareness.

The apparent anomalies in Torah are gates to a transcendent experience of Torah itself. In this week’s account of the Ten Commandments in Parashat Yitro, it says:

Remember the day of Shabbat to sanctify it

But in Parashat Va-etchanan, in the reprise of the Ten Commandments, it says:

Keep the day of Shabbat to sanctify it.

The oral tradition understands “remember” and “keep” to refer to different aspects of Shabbat observance. Remembrance of Shabbat refers to the positive mitzvah of making Kiddush – mentioning the meaning of Shabbat over a cup of wine. Keeping of Shabbat refers to the negative mitzvot, the thirty-nine categories of work that are prohibited, the cessation from which facilitates our deeper awareness and observance of Shabbat (Berakhot 20b and Rashi). But these two accounts of the Ten Commandments purport to quote God’s very words – yet they differ. The Mekhilta of Rabbi Shimon bar Yochai, composed in this area of the Galil, explains:

‘Remember’ and ‘keep,’ both were said at once, something it is impossible for the mouth to speak and impossible for the ear to hear. And so it says ‘and God spoke all these words.’ And it says ‘God spoke once, and these two I heard, for power belongs to God (Ps. 62:12).’

The two different terms “remember” and “keep” are not discrepancies in the accounts of the Ten Commandments. We are to superimpose them on each other to gain insight into the event itself. In this revelation it is not human but divine speech we encounter. Divine speech is not limited to the rules of linear temporal sequence operative in our realm. The apparent anomaly opens up a deeper awareness of the experience in which Bnei Yisrael attained a higher state of consciousness in which remembering and keeping are one.

This is not just a historical account. It guides us as well. The path of Torah is dynamic, with performative and contemplative aspects, positive mitzvot of action and negative mitzvot of restraint, fine practical details and grand principles, multiple viewpoints and competing demands. It’s a tree with many branches and ramified roots–Etz Hayyim, the Tree of Life. 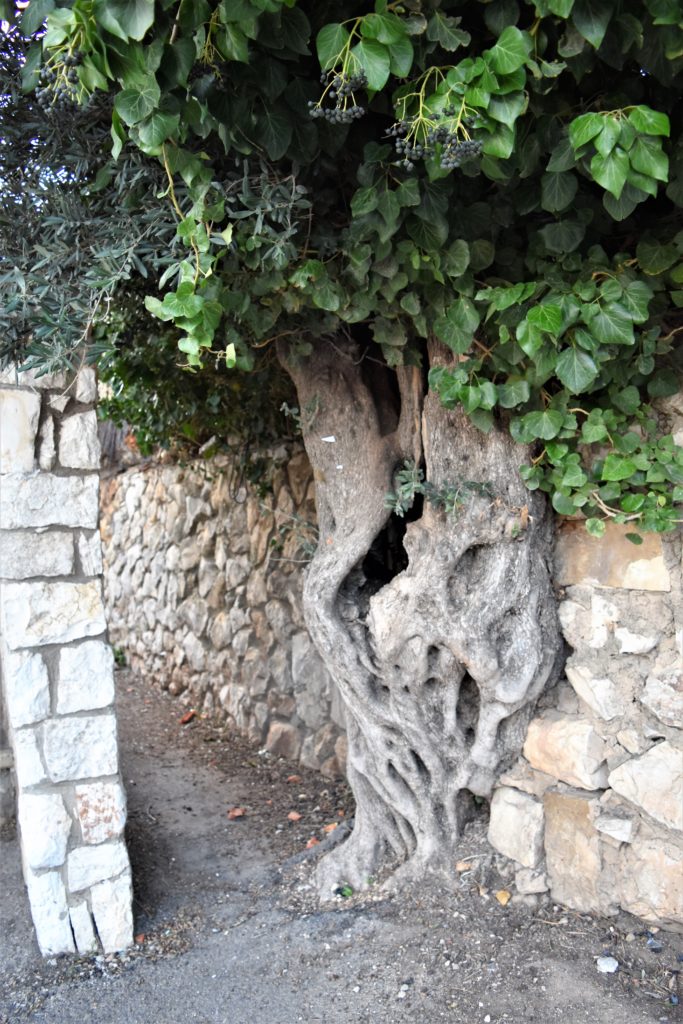 The very complexity of Torah is designed to lift us up as human beings to levels of metacognition and higher integration, to a higher vision of human existence. Torah does not bring the heavenly down to the human level of understanding – that is the common approach of all forms of idolatry. Torah endeavors to bring us up to moral and spiritual maturity, towards our heavenly potential.

We should acknowledge and welcome the anomalies, the contradictions, the challenges in Torah and in life. They strengthen our spirit and elevate our vision and help to fully actualize our human potential. 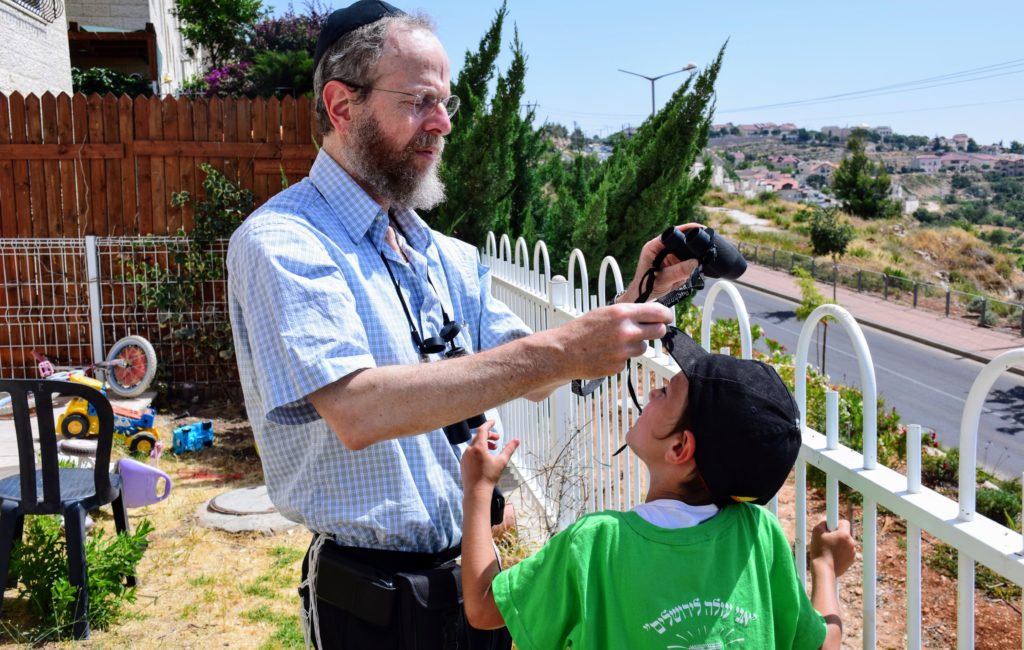 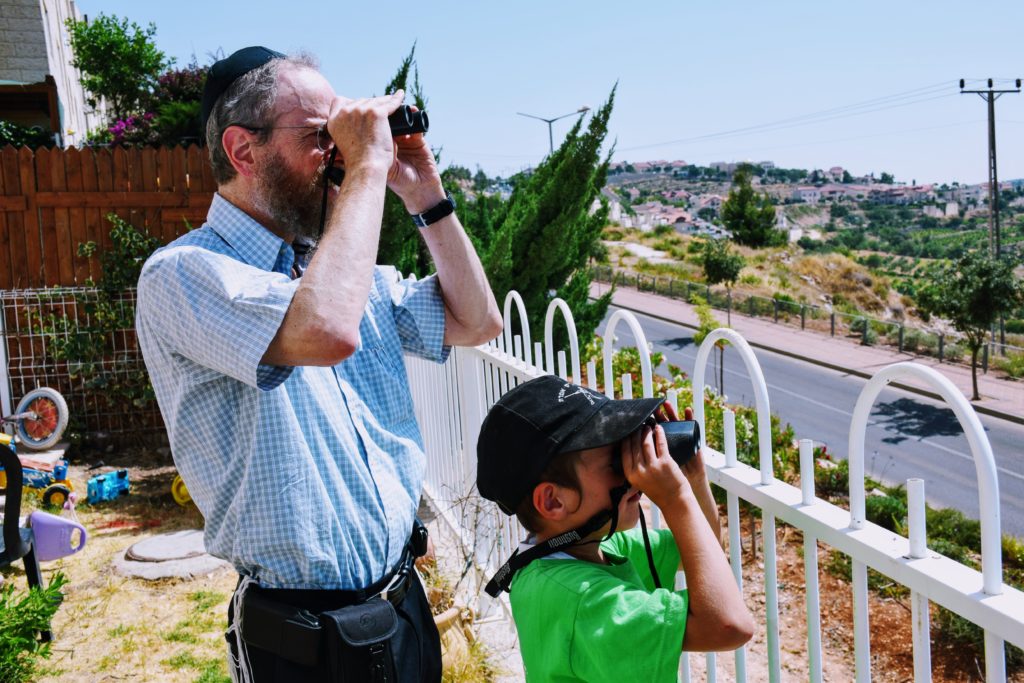