The other day I was teaching an introductory class in Jewish meditation in the ‘”Inspiration Room” on the top floor of Livnot U’Lehibanot. The participants were young adults, new to the workforce, taking some time in Israel for internships, volunteer work and self-discovery. I began the class by asking if anyone had any experience with meditation. All hands shot up. I didn’t quite expect that. The meditation practices they had tried came largely from the Asian religions – that didn’t surprise me. That’s partly why I have taken it as a mission to teach traditional Jewish meditation. All the participants agreed that meditation had been helpful for them in their work. One young man was a serious tennis player, and his coach had taught him some basic generic techniques for relaxation and focus. He spoke with quiet enthusiasm about the way meditation has helped him perform at a much higher level of physical control, mental awareness and emotional resilience.

Which brings me to the New England Patriots’ Super Bowl LI victory. When I was a congregational rabbi at the Young Israel of Sharon, where people are passionate about the great New England teams, I tried to use sports analogies sparingly in my divrei Torah. After all, we must admit that sports are not serious, virtuous, world-building activities, but only recreation and entertainment, and in the case of professional football, often a brutal entertainment. Yet at their best, sports can demonstrate something important about human potential, and this is certainly the case in the Patriots’ dramatic come-from-way-behind win.

Among the more insightful post-game analyses is a piece by Mandy Antoniacci in Inc. online magazine, “This Is the Book Tom Brady Hails for His Unshakable Mental Toughness”, continuing with the subtitle “The Super Bowl LI MVP just delivered the greatest comeback in history. And he was cool, calm, and collected.” She’s interested in the psychology of sport, and notes that Tom Brady pays careful attention to mental and well as physical fitness. She cites a series of instagrams Tom posted recently, including his selection of passages from the 1972 bestseller The Inner Game of Tennis, by W.T. Gallwey:

Every game is composed of two parts, an outer game and an inner game. The former is played against opponents, and is filled with lots of contradictory advice; the latter is played within the mind of the player, and its principal obstacles are self-doubt and anxiety… Great poetry is born in silence. Great music and art are said to arise from the quiet depths of the unconscious, and true expressions of love are said to come from the source which lies beneath words and thoughts. So it is with the greatest efforts in sports: they come when the mind is as still as a glass lake. 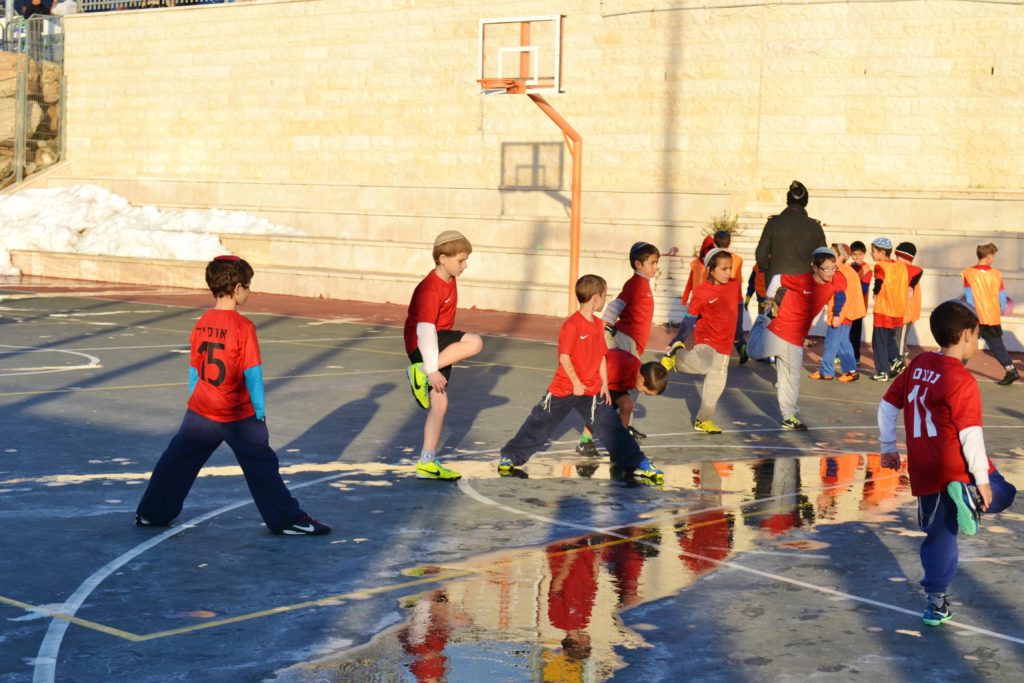 The great, gutsy New England drives late in the third quarter, through the fourth and into overtime were not smooth. The outer game was hard-fought and full of set-backs. But the inner game played by the Patriots overcame the doubt and anxiety and found that place of still focus. It included the extraordinary catch by Julian Edelman in between two Falcon defenders that required constant awareness in the midst of jumping, tumbling, flailing bodies to be able to find, grab, cradle and take control of the falling ball in one crazy split-second. “So it is…when the mind is still as a glass lake.”

And so it was for Bnei Yisrael in this week’s action-packed parashah. The outer game was definitely hard-fought and full of challenges: escaping Egypt through the split sea, finding sources of water and food in the inhospitable desert and fighting off the implacable enemy Amalek. The journey for Bnei Yisrael is just beginning, and they struggle constantly against doubt and anxiety and have not yet found their place of stillness and focus (have we found it yet?). With the sea before them and the Egyptians bearing down on them, they cry out. Moshe responds:

“HaShem will fight for you, and you – be silent.”

The Ba’al HaTurim explains the command to be silent that appears in our parashah with reference to a similar phrase in Job, where silence is an expression of wisdom and deep trust.  This silence is not quietism or pious passivity, but a state of calm and alert readiness to be able to seize opportunities to act when they present themselves. This silence also allows us to access our deeper resources of courage and inner strength, our true grit. And so, in the very next verse, when Moshe himself begins to cry out to HaShem in prayer, HaShem declares:

What are you crying out to Me for? Speak to Bnei Yisrael and get travelling.

The stillness of mind that facilitates effective action is powerfully symbolized in Kriyat Yam Suf itself. The miraculous event of Bnei Yisrael walking on dry land through the split sea, with walls of water roiling to their right and left is also an evocative and inspiring metaphor for maintaining clarity and a still mind in the midst of the chaos of life. This is not mind as still as a glass lake. It’s a different image: even when the waters are raging, the mind stays dry. 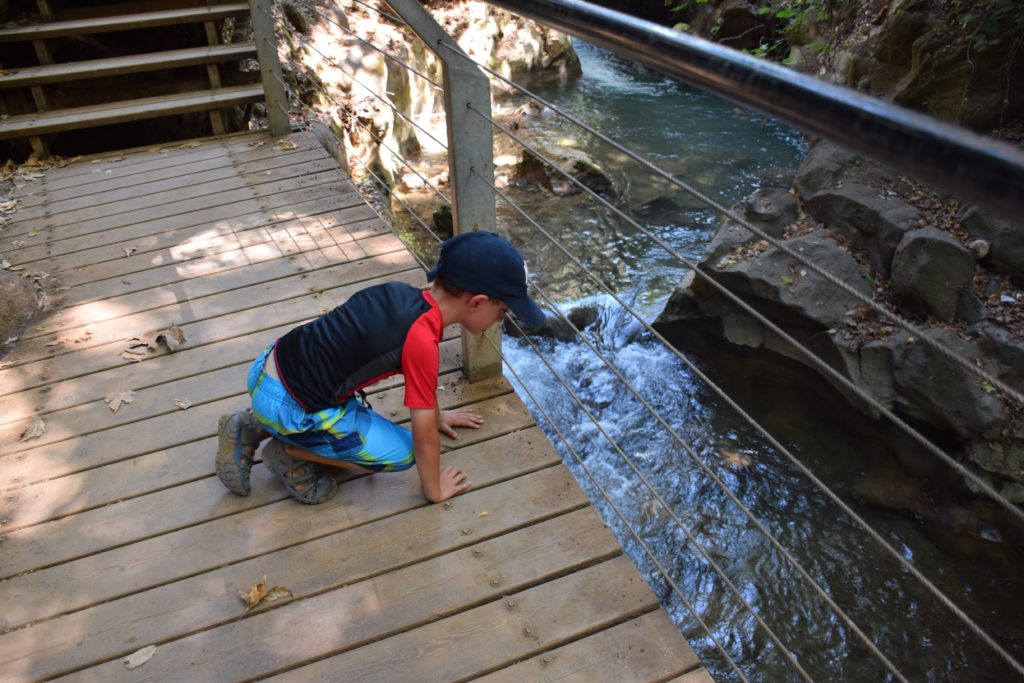 It’s good to see the virtues of meditation and contemplative arts getting some recognition these days among young adults entering the world of work. Meditation should not be confined to spiritual retreats. It belongs at the daily, dynamic heart of our lives, facilitating effective action, expansive responsibility and truthful connection with God. We can be inspired by images of calm attentiveness at work: Brady standing in the pocket, unflappable and methodical, with all chaos around him; Edelman staying focused while tumbling through the air; and Bnei Yisrael, our ancestors, walking on dry land in the midst of a raging sea, setting out on their great journey — all followed by grateful rejoicing!

One thought on “Go Deep”