We’ve had a few mild, sunny days since the heavy rains of last week, and more rain is expected soon, so people with outside home repairs to make are getting them in now – including us. A skilled craftsman who has been helping us is a recent Oleh who has been trying to build up his business, but has been finding it hard to make the contacts and is rightfully concerned about making a living. Well, we discovered another leak in that roof of ours, and he offered to pick up some materials to patch it. I said I could do it, but he insisted he could do it on his way over. When he went to order some sheet metal flashing at the one supplier in the area, the sheet metal guy confided in him that he’s planning to scale down his business towards retirement, but he has a big, standing contract with Tzaha”l to repair all their barracks in the Northern Command – so would he be interested in taking over the contract? It’s steady, full-time work for as long as he wants and they pay well and on time. So our little leak – and his insistence on doing us a favor – led our friend to finding a solid job.

This week’s parashah begins with HaShem addressing the complaint of Moshe and the elders of Israel that the initial attempt to get Paro to release Bnei Yisrael has actually made things worse, increasing the oppression. HaShem tells Moshe it’s a process; be patient – but also warns him that He will strengthen Paro’s resistance and things will get harder before they get easier:

And I will harden the heart of Paro and increase My signs and My proofs in the land of Egypt. And Paro will not listen to you, and I will place My Hand upon Egypt and bring out My hosts, my people the Children of Israel from the land of Egypt with great judgments. And the Egyptians will know that I am HaShem, as I stretch My Hand over Egypt and bring out the Children of Israel from their midst.

Many commentators are bothered by this – it sounds cruel to manipulate Paro and prolong the suffering. As Rabbi Hayyim Paltiel (13c) notes, citing a Talmudic principle:

The Holy One, bless Him, does not deal despotically with His creatures.

Rabbi Ovadiah Seforno observes that HaShem states that His purpose here is not just the result, the liberation of Israel, but to convey the transcendent meaning of this liberation, a meaning for all time. And not just to the Israelites, but to the Egyptians as well. He explains that God desires the improvement and moral growth of all His creatures, wicked as well as righteous. The hardening of Paro’s heart means giving Paro strength to withstand the plagues. If Paro and the Egyptians cave in and change their ways because of the pain of the plagues, no lesson is learned. So HaShem gives them the opportunity to change their ways purely in recognition of the truth: that HaShem, Who runs the world, cares intimately and in detail for the welfare of all His creatures — so we should care for each other. The Seforno adds that this is a lesson for all of us – Jews, Egyptians, all of us (Ex. 7:3).

In a broad view, the entire hard passage of Israel through Egyptian slavery seems to have had this purpose: to train an entire nation to care for the oppressed and feel compassion for the suffering of others and take action to relieve that oppression and suffering. Throughout the book of Devarim, the epitome of the Torah, we are called upon to help those who are struggling and suffering, because we, too, once suffered in Egypt and understand what they’re going through (Dt. 5:15, 15:15, 16:12, 24:18, 24:22). When HaShem reveals to Avraham Avinu that his descendants will be enslaved, He also promises that they will be liberated and depart with “great wealth (Gen. 15: 13-14).” The true great wealth, says Rabbi Moshe Alsheikh of Tzfat, is the ethical sensitivity and spiritual enlightenment they gain from the experience, which is our mission to teach to all mankind. The prophet Ezekiel expresses this as the transformation from a hard heart of stone to a soft heart of flesh – to human heartedness:

And I will place within you a new heart, and a new spirit I will place in your midst, and I will remove the heart of stone from your flesh and give you a heart of flesh.

Rabbi Yitzhak, son of Rabbi Hayyim of Volozhin, in his preface to his illustrious father’s great work Nefesh haHayyim, confesses that his father “regularly chastised me when he saw that I did not share the suffering of others, and he would always say to me “this is all that mankind is about: not for one’s self was a person created, but to benefit others by everything one finds within one’s power to do. (Nefesh haHayyim, (Bnei Barak, 5749) 22).” Rabbi Yitzhak is being a bit hard on himself — his ethical sensitivity shines through his preface. But we get the point. 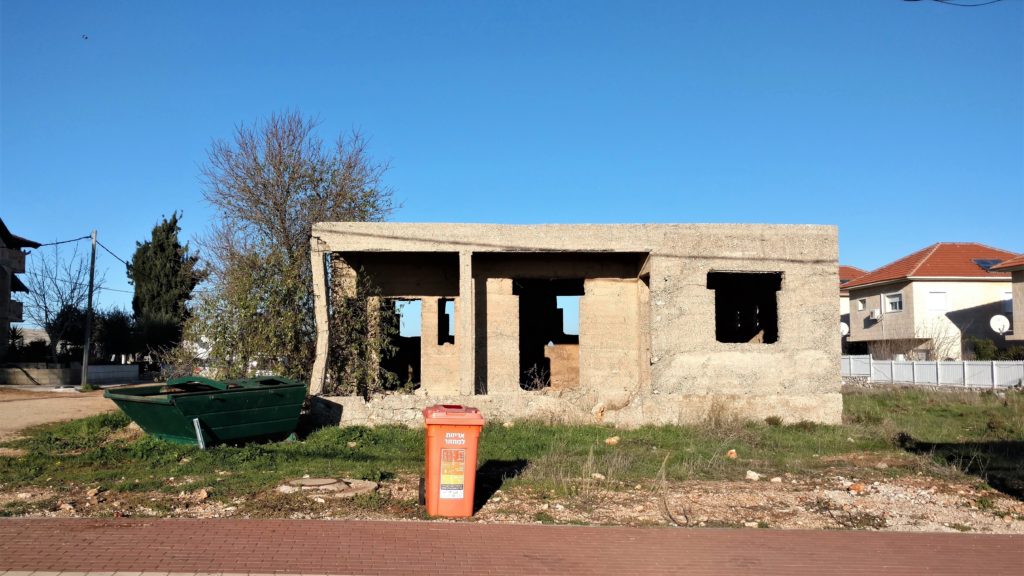 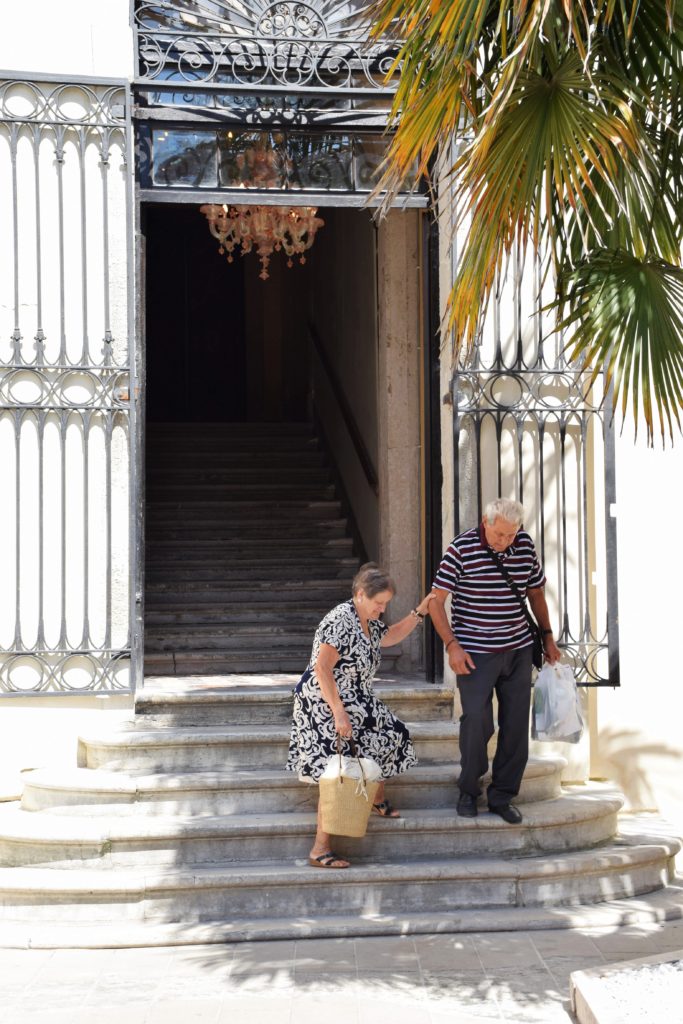