In memory of Susan Kron a”h.

Our post today is dedicated in memory of Susan Kron, aleha ha-Shalom, who passed away this week in Boston. In her professional career Susan was an accomplished editor and manager at significant publishing houses, and I first met her as a smart, thoughtful, vivacious participant in shiurim I taught in Brookline. Susan developed Amyotrophic Lateral Sclerosis, ALS, a horrific disease. Over the course of the disease she essentially became a prisoner in her progressively paralyzed body. She also became a hero of the human spirit, facing paralysis and death head on with total honesty, clear consciousness and with an indomitable sense of humor, always caring for others before herself. When you went to visit her, thinking you were going to comfort her through the mitzvah of Bikur Cholim, you would come away deeply comforted yourself, and deeply awakened.

In this week’s parashah, Am Yisrael is finally released from slavery in Egypt. We are given the mitzvot of Pesach in Egypt, and the mitzvot of Pesach for all generations (minus the blood on the doorposts, thankfully). Included is the mitzvah of Sippur Yeziyat Mizrayim, to tell the story of the Exodus from Egypt, to teach our children the meaning of our Pesach service:

And it will be when your child asks you tomorrow saying ‘what is this?’ that you shall say to him ‘with strength of Hand HaShem brought us forth from Egypt, from the house of bondage.’

The phrase בחזק יד is repeated three times in the last Aliyah: by the prohibition of eating hametz, here by teaching your child, and at the end regarding the mitzvah of tefillin. The straightforward translation is “by strength of Hand,” as Onkelos has it. But there is a nuance in the poetic anthropomorphism brought out by the Midrash Sekhel Tov:

“… enslaved to Kingship and not to slaves.”

This comment needs unpacking. Rabban Yochanan ben Zakkai, in context of the ceremony of indenturing a Hebrew slave, comments that Bnei Yisrael are not slaves of slaves, that is, of other human beings, but slaves of God (Kiddushin 22b). Early medieval midrashim and commentators who lived under the feudal system in Europe of their time applied this saying to their own situation. Serfs were slaves of the suzerain, the overlord on whose land they lived and worked and to which they were bound, and those overlords in turn were vassals of more powerful suzerains. Jews, however, who were bound by contract and not to the land and theoretically more mobile, were considered legally to be servae camera, literally servants of the royal chamber, that is, servants of the king, the most powerful suzerain of the realm. Though still basically enslaved, it was yet a matter of a kind of ironic pride that at least we were enslaved to kings and not to slaves, not to vassals – because ultimately we are not subjects of earthly kings at all, we are subjects of God, the ultimate King. The midrash Sekhel Tov is saying that HaShem took us out of Egypt בחזק יד , literally “in strong grasp of Hand,” that is, took us from being bound to Egypt to being held bound to Himself.

This is reflected in the mitzvah of Matzah in this week’s parashah, as described in the Haggadah. At the beginning of the telling of the story of the Exodus, Matzah is called “bread of affliction,” the poor bread of slavery. By the end of the story, Rabban Gamliel tells us that Matzah is the bread that symbolizes our release from the slavery of Egypt. So we are still eating Matzah, the bread of slavery, but now it is transformed into glorious bread of divine service: we are now servants of God.

This is also an aspect of the mitzvah of tefillin, as it says at the very end of our parashah:

And it shall be a sign upon your hand and for an ornament between your eyes, for with strong grasp of Hand HaShem brought us out of Egypt.

The Tefillin in which we bind ourselves express being bound to HaShem in devekut, constant contemplative adherence, as Rabbi Hayyim of Volozhin observes in Nefesh HaHayyim (2:11, note), a commemoration of being held in the strong Hand of God.

The point is, we are always being held in being and we are not doing the holding. We, and the whole world, are held in existence at every moment, with no effort on our part. As Moshe Rabbenu says in his final words of blessing to Am Yisrael:

Beneath everything are the eternal arms – of God.

We find ourselves embodied and located in space and time – we are essentially bound in localization. Those of us who are relatively healthy have some range of physical mobility, so we feel some sense of liberty and wouldn’t describe ourselves as bound in a negative sense. But we are existentially bound. In the Mishnah Avot, Rabbi Eleazar ha-Kappar says:

That we are held effortlessly in existence is a gift – and if we really get this we can feel a profound and endless gratitude. But is also an awesome responsibility, as Rabbi Eleazar says. Gratitude and awe at the same time.

Susan Kron, aleha ha-Shalom, faced this existential bondage in its most stark form, without the respite of physical mobility that distracts the rest of us. And she faced it with tremendous courage.  In the late stages of her disease the feeling of being pure consciousness held in unmoving body could be terrifying. But she was able to find comfort in being held by the love and care of those close to her, held in the hearts of everyone who came to visit her and work with her, held, ultimately, in the eternal arms of HaShem. She was poignantly aware of our most essential human condition at a level of intensity few of us could bear to realize. And she taught those who knew her the meaning of true spiritual courage. She is now released from that bondage, and most truly in the arms of God. Her memory is a blessing. 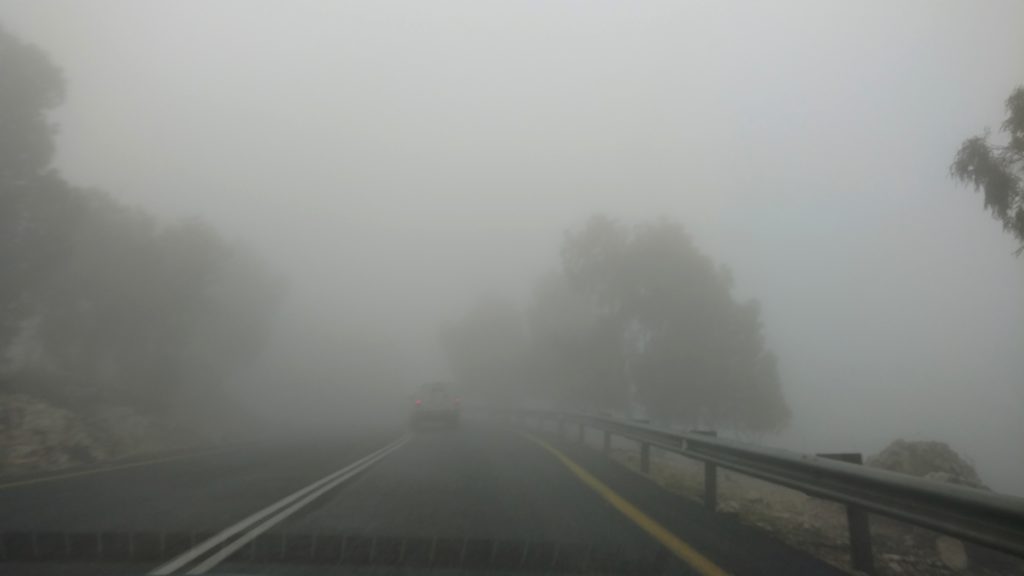 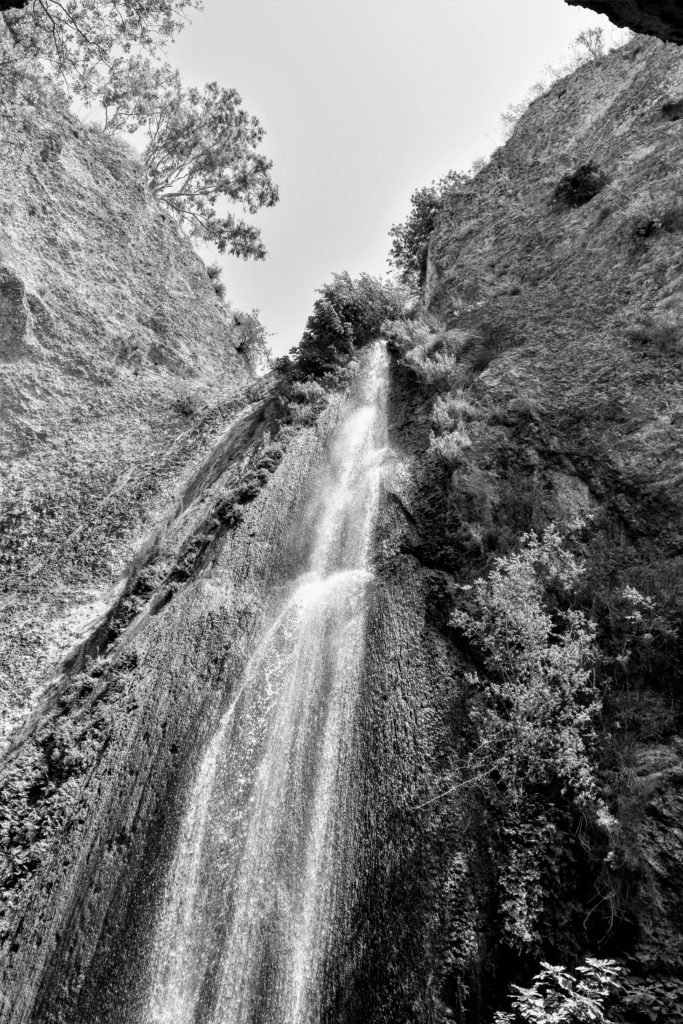