On my run this morning through the forest and meadows down the side of the mountain of Tzfat, as I was following the switchbacks of the dirt road that winds its way to the valley below, I turned a corner and came upon a herd of cattle grazing. There were about twenty or so cows and calves clustered on the steep grassy slopes above and below the road, and across the road itself. I slowed to a walk not to startle them and passed among them. I have to admit I was a bit nervous at first. These are very large animals, many with horns, and I wasn’t sure how comfortable they were with me walking next to them. Turns out there was nothing to fear. A few looked up at me, some of the calves scampered away up the slope, but most just kept grazing or standing quietly. As I passed among them I could hear their gentle breathing and feel their deep calm and it calmed me, too. I passed through this peaceful community again on the way back up the mountain.

These days peaceful community is not to be taken for granted. The news we hear of bomb threats to over one hundred Jewish Community Centers and Jewish schools across America, of bullets fired through the window of a synagogue, of cemeteries vandalized, is alarming. A noxious spirit of vicious tribalism is abroad. With the antisemitism of groups on the American Left and the far Right, attacks against Jews by Islamist groups throughout Europe, and threats from Iran, Hezbollah, Hamas, ISIS and their supporters, we are a community embattled by a range of malicious groups that perpetrate or condone violence.

Human beings, like cattle, are social animals, but the talmudic tradition recognizes that the social group can be a blessing or a curse. On the one hand, Rabbi Dosa ben Hyrcinas, who lived in the area near where I was running this morning, says rather harshly:

Sitting in synagogues of the ignorant drives a person out of this world.

Even groups engaged in Jewish practice, but not working to perfect themselves morally, intellectually and spiritually, can bring us down and bring out the worst in us. On the other hand, Rabbi Yosi ben Kisma, also from this area, said:

Once, I was walking on the road and a certain person came up to me and greeted me and I returned the greeting. He said to me, ‘Rabbi, where are you from?’ I said to him ‘I’m from a great city of sages and scholars.’ He said to me, ‘Rabbi, if you would be willing to dwell among us in our place I will give you one million gold dinars and precious gems and pearls.” I said to him, ‘my son, even if you were to give me all the silver and gold and precious stones and pearls in the world, I would not live anywhere but in a place of Torah (Avot 6:9).

Learning, working, living together with good people striving to be morally, intellectually and spiritually awake strengthens us mutually, sharpening our minds and sensitizing our hearts and bringing out the best in us. Rabban Yochanan ben Zakkai lavishes praise on his top student, Rabbi Eleazar ben Arakh, and it would have been expected that a student of such great promise would become a leading scholar of Israel. But all we have from him are a few minor legal opinions and he drops mysteriously from view. In the Gemara Shabbat 147b and parallel passages in Avot de-R. Natan (ch. 14) and Kohelet Rabbah (7:7) it explains that when the great teacher Rabban Yochanan ben Zakkai died, most of his students went to Yavneh to live and study together, continuing a robust rabbinic culture, but Rabbi Eleazar ben Arakh did not join them, going instead to a town that was comfortable but had no rabbinic community. In time he forgot his own scholarship. Rabbenu Nissim ben Reuven Gerondi explains the warning sent by the sages of Israel to the sages of Bavel in Nedarim 81a to be careful about groups:

Be careful about groups – to learn Torah in a group, for the students sharpen each other and even the teacher.

The great building project that begins in this week’s parashah – the construction of the Mishkan, the Tabernacle, showcases the positive power of a community working together in harmony and mutual support. This was a project that engaged everyone, to which everyone contributed whatever skills and resources they had. The Torah goes into great detail over the course of many parshiyot to describe the planning and construction, the goal of which is:

They shall make for Me a Mikdash and I will dwell within them.

With all this, they should not imagine in their souls that therefore the Mishkan is the essential thing. It’s not so. For behold “I will dwell in their midst,” “for they are the Temple of HaShem (Jer. 7:4). If they are good people, I will gather with them there.

The Alsheikh’s point is that Ha-Shem does not say He will dwell in the Mishkan, but “within them,” in the people themselves. This is the deep meaning of true community: a unification of all of us together with God.

The fact is, we and all humanity, all sentient beings really, are always already joined together in consciousness. We are all imbedded together in the space-time continuum physically and cognitively. The phenomenologist Charles Taylor has noted that the notion of human beings as individual, isolated points is an obsolete remnant of ancient, medieval and early modern thought (Sources of the Self). In spite of the political resurgence of crude tribalism in the world today, a more truthful vision of humanity is slowly emerging among some social scientists, philosophers and theologians, recognizing our essential a priori connectedness and its implications for moral responsibility. In a correlate to the chaos theory of fluid systems, there is a kind of chaos theory of consciousness, in which the actions, words and even thoughts of each of us impact all of us, for better or worse. Passing by a peaceful group of cows on the grassy slope of a mountain, they soothed me with their deep calm. If cows can do this, we can do this, too. May we soothe, support, heal and bless each other together in this world we share. 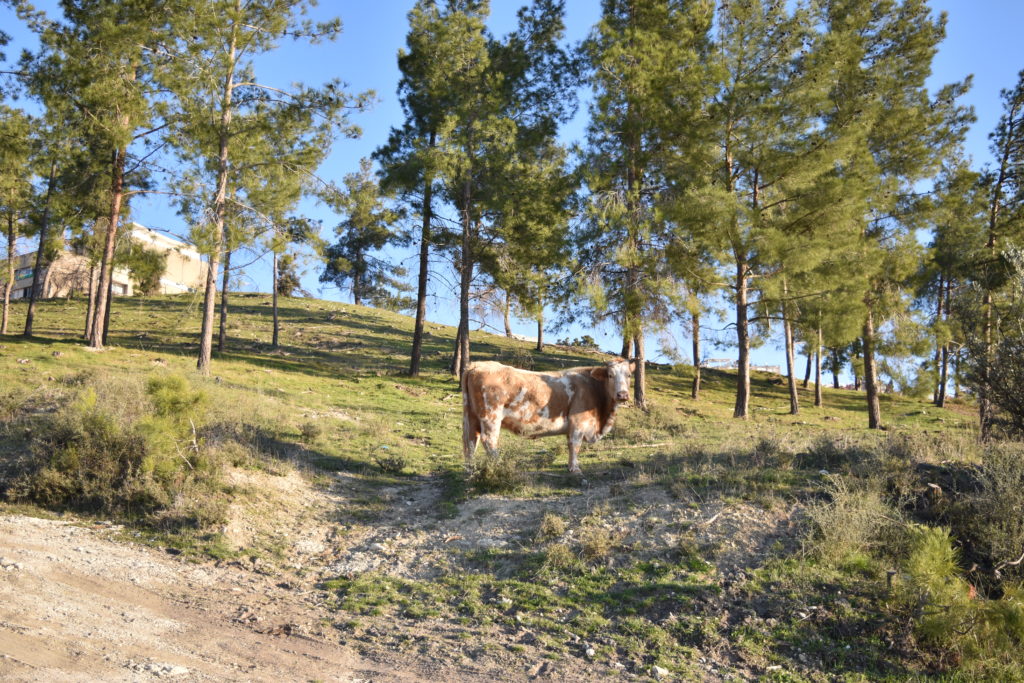 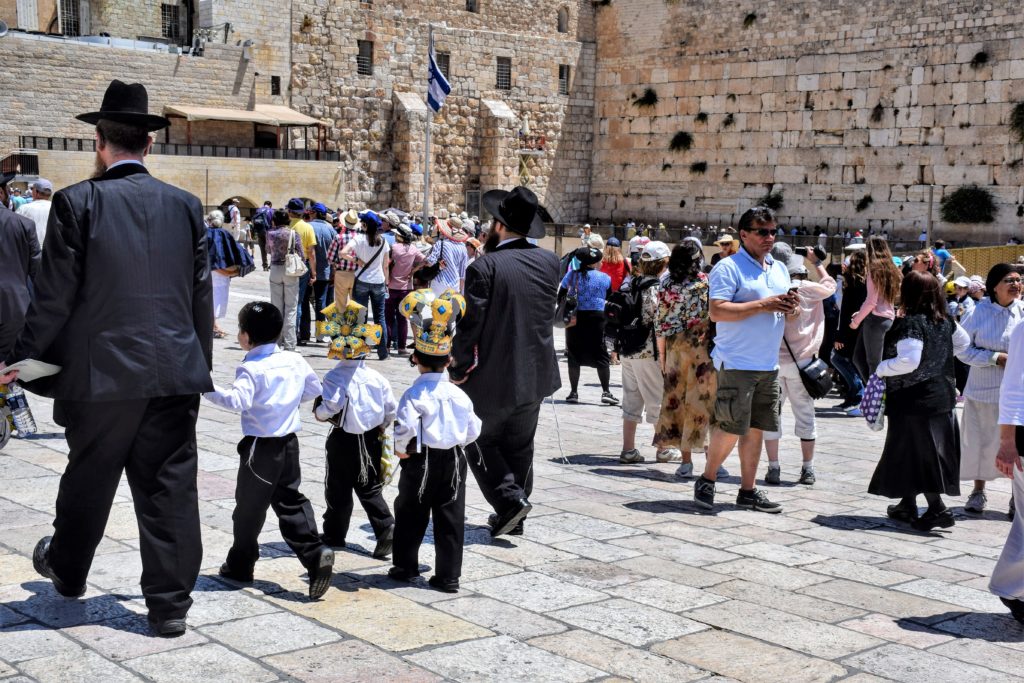 One thought on “Group Therapy”