Part of our absorption process as new Olim is taking Ulpan. As I mentioned in the post on Parashat Shoftim, we are taking a course called אולפן תעסוקתי – employment Ulpan, for those entering the workforce. The idea is to provide students with the technical terms and phrases and cultural knowledge we need to get along with co-workers in all fields of employment.

Though the class is in Hebrew, on occasion the teacher, trying to get across a nuanced or technical phrase or concept and make sure we understand, will resort to English, the other language he knows well. Then the Russians who know some English (certainly much more than we know Russian) turn and translate for the others who have no such background. When all else fails, everyone taps away at Google Translate, with sometimes unreliable results. Our own little tower of Babel. This week, one of the students from the Ukraine, a really sweet, good-hearted guy, respectfully complained. In his charmingly improving Hebrew, he asked the teacher why he uses English when trying to explain difficult phrases, since it does not help him at all. The teacher, also a sweet and good-hearted guy, listened very respectfully and nodded his head in agreement that he should not resort to English for translations, and responded: “ אני אשתדל .” When the Ukrainian student looked puzzled by the phrase, the teacher translated: “I will try” – in English!

In his commentary on this week’s parashah, R. Yaakov Leiner, in his Beit Yaakov, explores the key quality that distinguishes Noach as a Tzaddik. He suggests the quality of צמצום , literally “contraction,” the ability to restrain himself, to pull himself back. This is a core principle from the kabbalistic theology of Rabbi Yitzchak Luria z”l, applied insightfully to the realm of ethics. According to the Ari z”l, since God the Infinite, Ein Sof, is infinitely and eternally the only true Being there is and there is no Being other than Him (cf. Maimonides, Yesodei Ha-Torah 1: 1-4), where is there room for other beings, for us? His creation of this world had to begin with a primordial self-contraction. To facilitate creation, God the Infinite first emptied Himself of Himself in some sense, contracting to form an emptiness somewhere within, as it were, into which He could inject His infinite light in a limited, carefully controlled manner for the creation of other beings (R. Hayyim Vital, Etz Hayyim, 1:2). Whether this emptiness is apparent or real is a subject of intense debate among later kabbalists and Hassidic thinkers.

R. Leiner applies this principle to Torah ethics. We have a standing mitzvah, one of the 613, to emulate the qualities of God on our own level of behavior, based on the deep principle of Torah – that human being is created in the image of God (Gen. 1:26). If so, then the primary human moral quality must be the correlate of the primary act of God the Infinite – צמצום — self-contraction, pulling ourselves back to make room for others, to give attention to others, to listen to others, to care for others. As Levinas states repeatedly, this is the foundation of all ethics – that consciousness is first and foremost projected towards the other. According to R. Leiner, this self-contraction also allows us to be flexible, not to be fixed in one quality or one path, but to ask in every situation what it is that HaShem wants of us, to pay attention to the answer and respond accordingly, sometimes in one way, sometimes in a different or even opposite way, depending on the needs of the moment (Beit Yaakov, vol. 1, p. 32, sec. 13). This is not waffling. This is living, insightful flexibility in following the Will of the Infinite. Emphasis on Infinite: the limited human mind cannot presume to begin to follow the Will of the Infinite without continual, self-transcending flexibility. This is the true path of Torah, a path that gets beyond paths.

The highly accomplished COO of Facebook Sheryl Sandberg, author of “Leaning In: Women, Work and the Will to Lead,” was asked in an interview: “what’s the number one thing you look for in someone who can scale with a company?” Her answer: “someone who takes feedback well. Because people who can take feedback well are people who can learn and grow quickly.” This quality also stems from the flexibility of self-contraction, the ability to put ourselves aside, listen to and accept criticism and make adjustments.

Flexibility was one of the qualities lacking in the Generation of the Dispersion, of whom it is said (Gen. 11:1):

“The whole earth was of one language and a single speech.”

Single-mindedness is often praised in our culture. Used sparingly it can facilitate the occasional break-through in a blocked situation. Adopted as a general, simplistic mode of behavior it is a dangerous limitation and blinding narrowness. In the Generation of the Dispersion single-mindedness issues in idolatry, and in truth it is the essence of all idolatry.

Flexibility was the outstanding quality of Avraham Avinu, introduced at the end of our parashah. Explaining the greatness of Avraham Avinu, ready to follow the divine command “get yourself going from your land, your birthplace and from your father’s house to the Land that I will show you (Gen. 12:1), R. Leiner says: “Ha-Shem does not desire that a person be subject to one idea and persist stubbornly in it and not move from it. Rather, Ha-Shem desires that a person be ready at every moment to follow only after His Will (vol. 1, p. 53).” Because of his attentive flexibility, Avraham Avinu is able to listen and receive prophetic direction from God the Infinite.

Our poor, good-natured Ulpan teacher got a little tracked there with his English. To be fair, it was at the end of a three hour class late into the evening. As new Olim, everyone tells us the essential quality we need is סבלנות  — patience. Yes, patience, but also גמישות  — flexibility, to navigate Ha-Shem’s beautifully complex Land, and beautifully complex world, according to His infinitely complex Will. 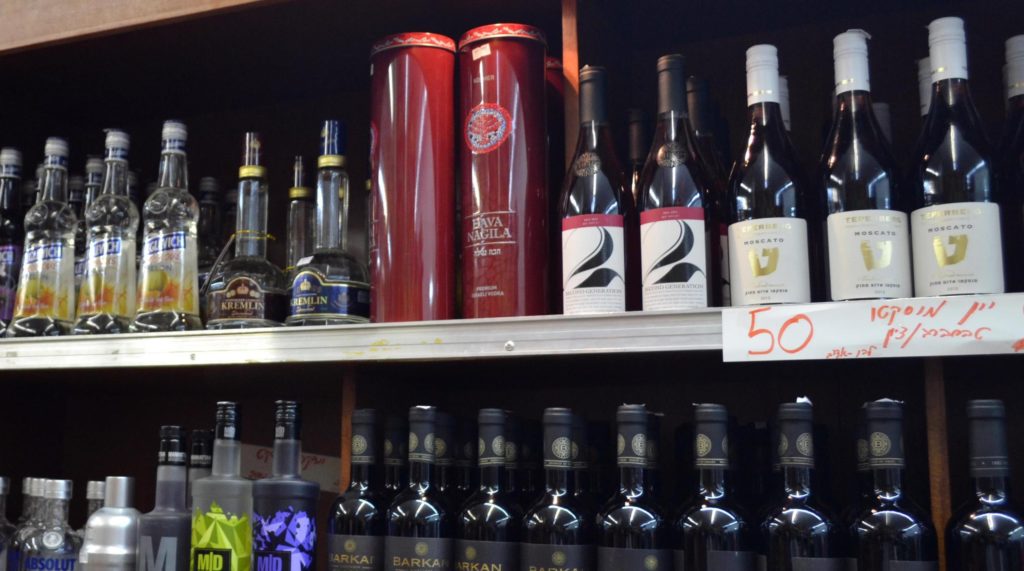 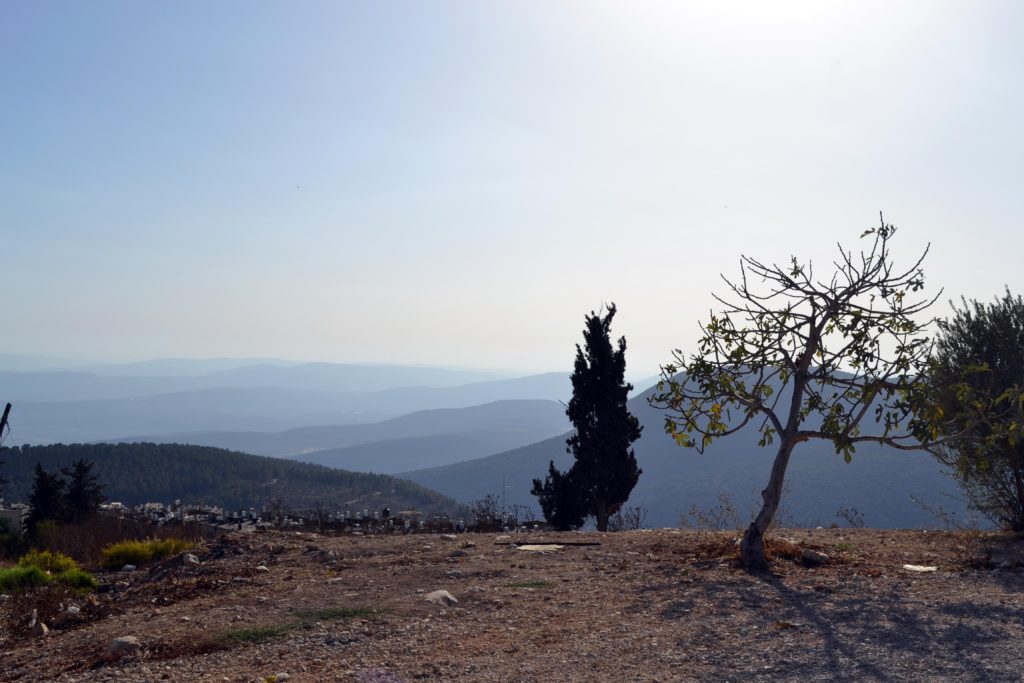 Looking towards the Kinneret