Livnot U’Lehibanot, the fine and effective educational organization in Tzfat that inspires love for Israel through programs offering hiking, volunteering and learning, also hosts Birthright groups and their extension programs under the banner “Mountains and Mystics.” The other day I was teaching a Jewish meditation method and some history of Kabbalah to a Birthright group that was passing through for an hour. Birthright runs these young people hard, busing them around the country from nature sites to archeological sites to cultural venues to give them a variety of experiences. This particular group had been in Israel for two days and they looked a bit haggard – but they were good sports. They were serious about the meditation, which lasted about twenty minutes, and when we finished I asked them how they felt. One of the participants said:  “I finally feel like I’m in Israel.” With all the running they were doing, taking twenty minutes to calm down, quiet their minds and give open attention to everything around them allowed them to settle into themselves and feel personally connected.

This is also part of the significance of the first mitzvah commanded to Am Yisrael as a nation, that we find in this week’s parashah:

This month shall be for you the beginning of months, it is the first for you of the months of the year.

This verse establishes the month of Nisan, in the Spring, the month of the Redemption from Egypt, as the beginning of the ritual year for the cycle of the pilgrimage festivals and their offerings: Pesach, Shavuot, Sukkot in that order. This verse is also regarded as signaling the mitzvah to declare and observe Rosh Hodesh, the beginning of each lunar month, marked by the first appearance of a sliver of crescent moon as it begins to wax.

This verse further serves as part of the basis for the intercalation of the lunar and solar cycles to set the yearly calendar. Though the term “month” in English derives etymologically from Indo-European roots denoting “moon,” European cultures came to define months strictly on a solar basis, dividing the solar year into twelve “months” than no longer match the lunar cycle. Islamic culture follows a strictly lunar calendar with a twelve-month year for its ritual schedule. But the solar year cycle is longer than a twelve-month lunar cycle by a bit more than ten days and twenty-one hours. So with a calendar based only on twelve lunar months, holy days set in a particular month end up cycling around the seasons. The Torah gives us another verse, however, that tells us that Pesach should always be observed in the Spring:

To follow a lunar calendar, yet adjust it to the solar cycle such that the Spring month of Nisan is always in the Spring, requires a complex set of calculations. In the Gemara Rosh HaShanah (22a) Rabbi Levi explains that when the verse says “this month shall be for you the beginning…,” the phrase “for you” indicates the rabbinic court is empowered with discretionary measures to make slight shifts in the setting of Rosh Hodesh each month and to add a whole lunar month, a Second Adar, seven times over the course of nineteen years. It happens that this year we get a Second Adar. So the Jewish calendar, like just about everything in Judaism, does not try to reduce things to one simplified method, but embraces and works with the complexity of reality to fulfill God’s Will.

We should also give thought to why the first mitzvah commanded to the Israelite nation as we were about to be freed from Egypt is about marking and measuring time. Rabbi Ovadiah bar Yaakov Seforno notes the phrase “for you” stated twice in the verse and comments:

“This month shall be for you the beginning of months.” From this time forth the months shall be yours, to do in them what you want. But during the days of slavery your days were not your own, rather they were for the service of others and their will. Therefore this month is “the first for you of the months of the year,” for in it begins your own chosen existence.

Real freedom involves a certain relationship to time. On one level it seems like time flows inexorably, there’s no controlling it and we’re subject to its subtle pressure. On another level, when we realize we are free to choose how we use our time, the quality of our awareness and engagement can affect our experience of time, expanding and enriching it and granting us an intentional, “chosen existence.”

Even further, when the Torah gives us a marker in time, the start of the month of Nisan as a beginning of months and years, it is putting time into a context and framework of meaning. The monthly renewal signified by Rosh Hodesh is not just an empty cycling around of the same. It gives us a place to take our stand. It provides a vantage point of memory to appreciate the meaning of the past, with its struggles and its accomplishments, building our Jewish identity. And it provides a jumping-off point for a meaningful future, for growth and progress to deepen and expand our identity continually.

So when we take some time in life for meditation and contemplation, to take our stand, to quiet our mind, slow time down, gather ourselves, settle into the location we find ourselves in, realizing we are held in place and we are not doing the holding, all of reality becomes fuller and richer.

When I first came to Israel back in the summer of 1973, alone with just a backpack, I had a general idea that I wanted to go to Yeshivah, not quite sure where. I spent a few days in Jerusalem, and the bustling Holy City was wonderful and overwhelming. I met another guy with a backpack, and the two of us ran into a Rosh Yeshivah on the street who invited us down to his Yeshivah in the Negev, in a Moshav called Tifrach. So we hopped on a bus that took us South. Eventually the bus left the highway and travelled along narrow roads into the flat farmland, fields of grain and hay in all directions. At one point the bus just stopped and the driver motioned to us to get off. There was nothing but fields of hay and grain as far as we could see, baking in the afternoon sun under a cloudless blue sky. We got off and the bus left. We stood there for a long while, just the two of us, no other people, no vehicles passing, not knowing where to go, what to do. Standing there in the dirt, in the deep quiet, I smelled the sweet fragrance of hay baking in the sun, in the Negev, in the Land of Israel, and for the first time in my life I felt that I am home.

After a while a farmer in a wooden cart drawn by a donkey came by. We hopped in.

It has taken many years for me to really come home, but I was on my way. 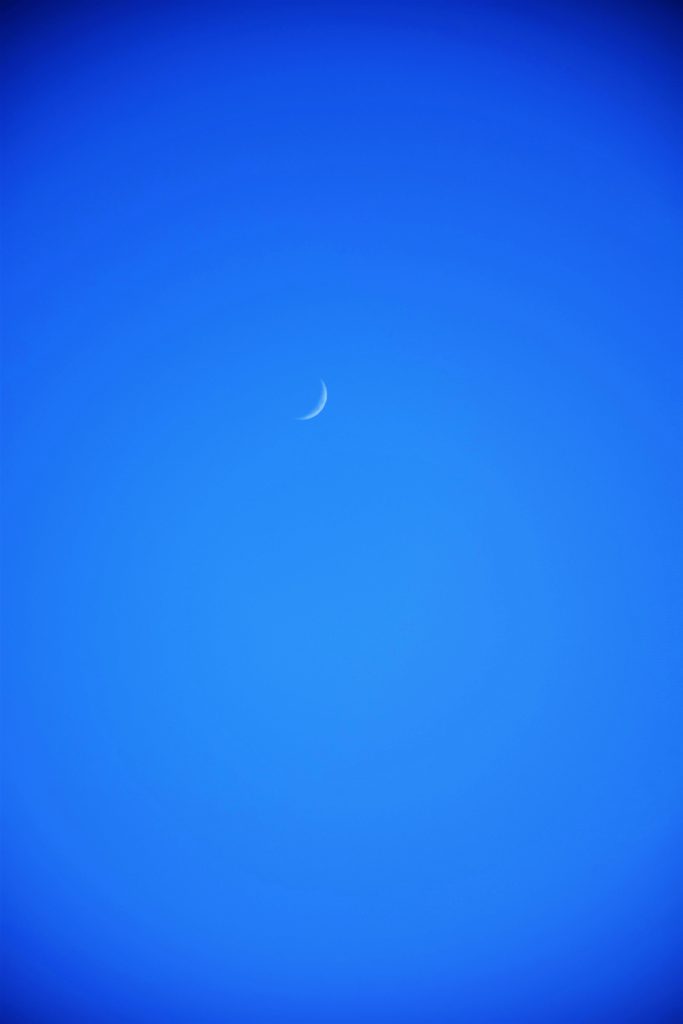 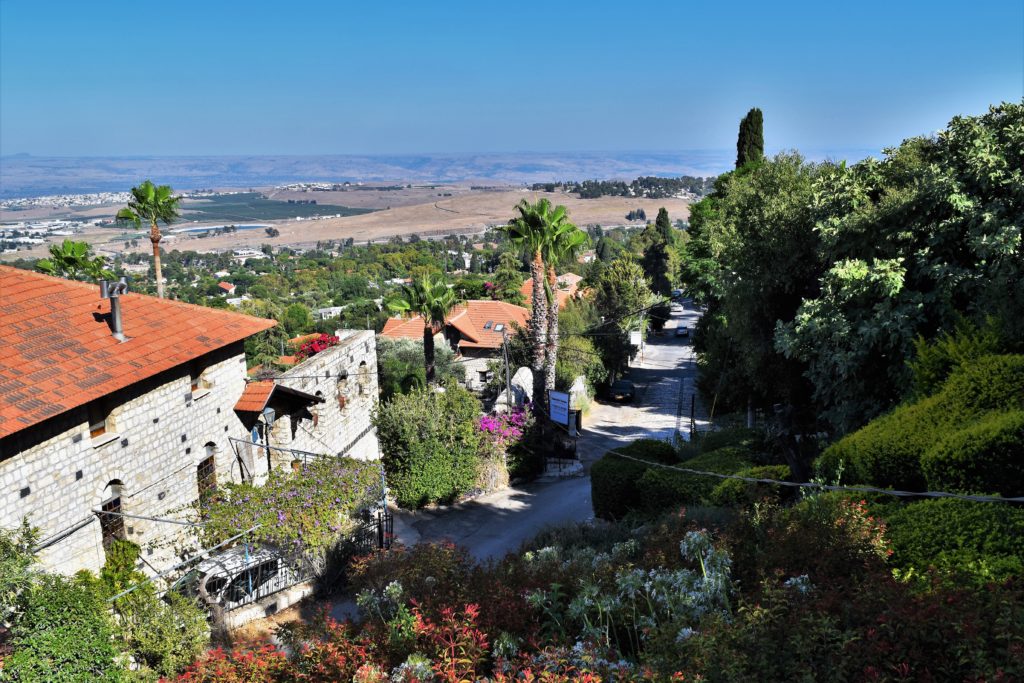 2 thoughts on “Start Up Nation”