I was teaching an introductory session on Jewish meditation with a sincere and thoughtful group of Jewish college-age students in Tzfat this week. To get a sense of what level to start at I asked if anyone practiced meditation of any kind. All of them had prior experience, and from the usual sources you’d expect these days: either in connection with yoga from the Hindu tradition, or through mindfulness coming out of Theravada Buddhism.

There are attempts in some quarters, even here in Israel, to paper over the differences between Jewish and non-Jewish meditation and concoct a mixed routine, such as a Jewish-Buddhist practice. Such syncretism lacks authenticity and respects the depth of neither tradition. This is another form of the struggle we commemorate in Hanukkah. At the time of the Hashmonaim, the challenge to Judaism was Hellenism, an imperialist religious, political and cultural program that may have started as seductive syncretism but ended with oppression. Throughout our subsequent history, especially during exile in inhospitable Middle Eastern, north-African and European cultures, we have had to defend our unique and precious religious identity against intense pressure, sometimes swinging between self-betraying conformity or self-limiting, exaggerated isolationism.

This week’s parashah provides a model for maintaining identity and integrity in an alien, even hostile environment. While we might cheer Yosef’s meteoric rise from slave-prisoner to vice-regent, his ascent to a position of power presented its own set of pressures to conform to the standards of the dominant culture of the time. When asked to interpret Paro’s dreams, Yosef stakes out his stance right from the start:

And Yosef answered: it’s not by me – God will answer to the satisfaction of Paro.

When Paro and his court are impressed with his divinely-inspired reading and his advice on how to plan ahead, Paro turns to his advisers:

And Paro said to his servants “can someone like this be found – a person in whom is the spirit of God?”

Nachmanides, who knew about courtier culture from personal experience, notes that, in general, Egyptians detested Hebrews:

The reason he says “can someone like this be found…?” is because Hebrews were hated by the Egyptians. They would not eat anything they touched and would not socialize with them, for they considered them impure. Therefore Paro did not want to appoint [Yosef] to be vice-regent without their consent, therefore he said to them that an Egyptian will not be found that is like [Yosef], in whom is the spirit of God.

Egyptians ostracized Hebrews — we see this at end of the parashah when Yosef sits apart from the Egyptian courtiers at the feast he hosts for his brothers. But Yosef keeps his dignity and does not try to ingratiate himself. In fact, Paro actually reacts by echoing Yosef’s terms: he acknowledges that Yosef has in him “the spirit of God,” and acknowledges “God has informed you (41:39).” The Pesikta Zutarti comments on the moment by quoting the apt verse from Proverbs:

When God approves of a person’s path, even his enemies make peace with him.

Yosef does not hide his religious orientation or try to fit in with the Egyptian royal court. He distinguishes himself from the wise men of Egypt who treated dream interpretation as an exercise in human wisdom.  He expresses his awareness of God’s intimate guidance as it is understood by his family, the family of the Patriarchs and Matriarchs, in his terms and not in terms of Egyptian religious culture – and his solid confidence even draws Paro in his wake. Through the entire course of the saga of Yosef and his brothers we see Yosef able to keep his balance, his integrity and his identity as he functions effectively in an alien culture.

Now that we are back home in our Land and our State, it’s an opportunity to cultivate authentic Torah consciousness. We don’t need to borrow from or conform to alien religious cultures, nor do we need to isolate ourselves excessively. We can appreciate others while following our own authentic path. When it comes to spiritual arts, as well as to the art of politics, we can have honest and respectful confidence in our own rich tradition rooted in Torah wisdom and values, the “spirit of God” within. 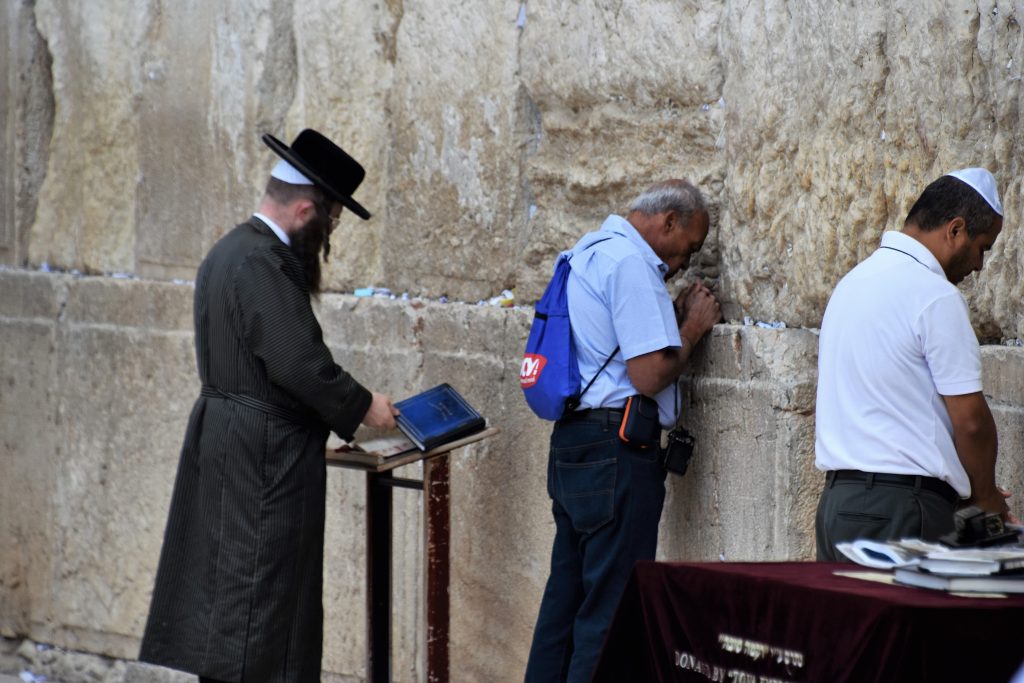 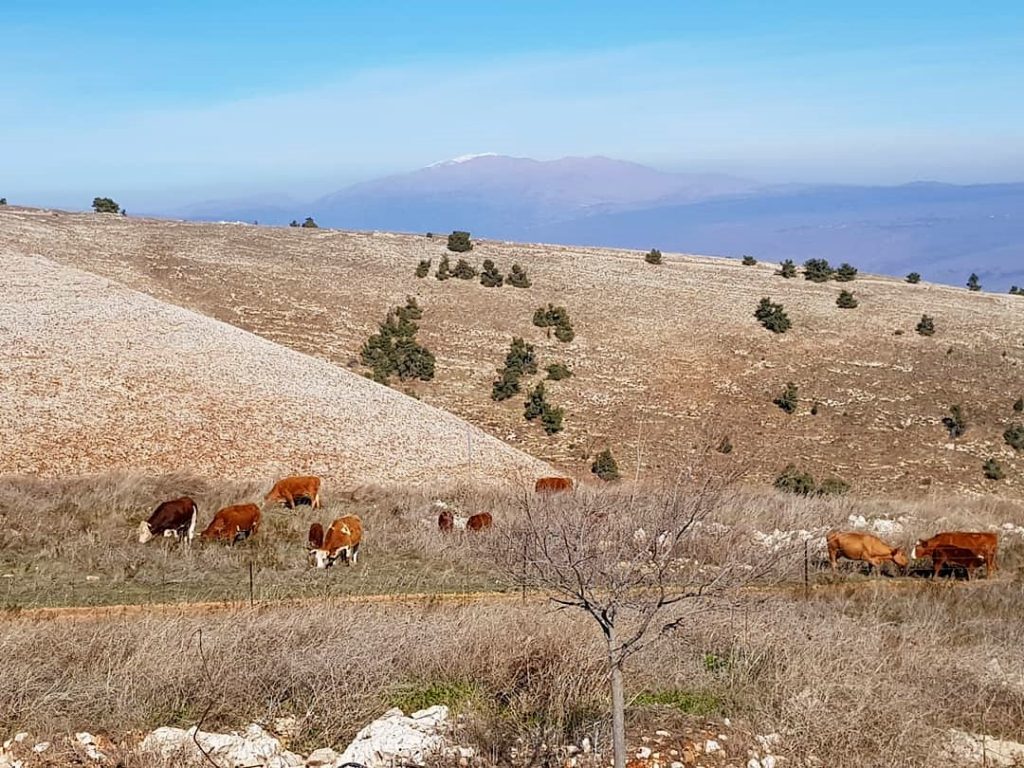 The cows of our dreams