At the heart of this week’s parashah is a strange encounter that seems like a minor and unnecessary detail in the narrative, yet turns out to be pivotal. Yosef is sent by his father Yaakov to check up on his older brothers, who are out shepherding the flocks. From what has transpired up to this point we know that the relationship between Yosef and his brothers is strained, and this mission will be dangerous. They are jealous of his favorite-son status, and to add insult Yosef has been in the habit of tattling on his brothers’ bad behavior. The Torah tells us that Yosef could not find his brothers at their initial destination:

And a person found him, and behold he was wandering around in the field, and the man asked him, saying “what do you seek?”

Rashi brings the midrash Tanhuma that says the “person” here is the angel Gavriel, who is called a “person” in Daniel 9:21. The point of the midrash is that this is not a minor encounter. This is a moment of decision, the destiny of Israel is at a crossroads. It’s an angel who asks Yosef “what do you seek?” and when an angel asks you a question it’s not business as usual. It’s an existential question the angel is posing to Yosef. Yosef answers:

It is my brothers I am seeking.

Yosef gets the import of the question, and answers thoughtfully: it is brotherhood I’m seeking. This is his deepest longing of his life – to find the acceptance and love of his estranged brothers, and to find brotherhood in general. He’s young and naïve, he’s been going about it the wrong way, but this is his heartfelt desire. The angel points him in the right direction, and the rest of the Yosef saga is about achieving this goal and transforming a contentious family into the nation of Israel, a nation in which people support and stand up for each other with love, justice and compassion, and share this vision with the world.

The angel teaches Yosef to say and to remember always “what do you seek?” This will not be a minor decline – from the learned home of Yaakov to Egypt and its impurity. But by remembering always what he really seeks in the world, he can return (Amud ha-Emet).

Whenever a person is wandering lost in the ways of life, in times of confusion of soul, he should turn to himself and clarify to himself what he really wants and aspires to. He should explicate what he seeks, first and foremost, to himself.   (Itturei Torah, 1:331)

The Kotsker Rebbe’s point is directed to us all, and it’s good advice for the state of the world we find ourselves in these days. With tensions in the Middle East in general at fever pitch, and tensions between Israel and its neighbors even higher; with anti-Jewish and anti-Israel animus widespread in Europe and increasing in the United States; with a generation of American college students corrupted by moral relativism, spurious victim culture, and toxic cancel culture that condones violent suppression of unpopular views; with advocacy journalism that has devolved into shameless propaganda; and with poor political leadership – we are in a period as perilous as any in human history, and with weapons more powerful than ever. Here and there, there are signs of hope. The recent British elections saw the decency of British character prevail over a devious demagogue. The scoundrels of the United Nations are receiving more scrutiny. Some few nations of the world are refusing to continue appeasing the bad actors of the Middle East.

Times such as these arouse intense passions, not all of them constructive. So it’s important to define our principles and purpose – first and foremost to ourselves, so that we can stand firm, maintain our moral compass, speak truthfully and act effectively towards our goal. We, too, are at a crossroads of human destiny, and we need to consider what it is we really seek. When we look honestly into our own souls, we might realize, along with Yosef, that it is our brothers and sisters we seek — the brotherhood and sisterhood of all humanity, a world in which people respect and support each other with love, justice and compassion and work harmoniously together for the welfare of all. May Heaven point us in the right direction. 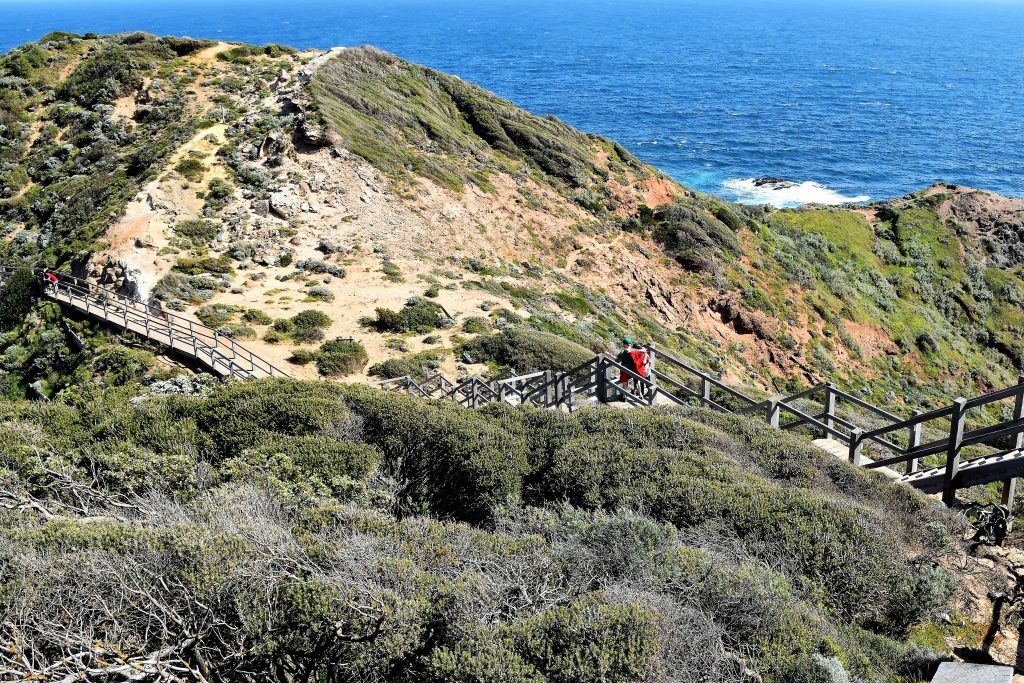