In the Gemara Rosh HaShanah Rabbi Yitzhak says that, although Rosh HaShanah is a day of judgment, the judgment is not immutable: “four things rip up a negative verdict against a person: giving tzedakah, crying out in prayer, changing one’s name and changing action.” Others say: “also changing place (16b).”

The imagery of Rosh HaShanah is drawn from the proceedings of a court of law and projected on Heaven. The problem with earthly law courts, though, is that the justice they try to apply is always too late. Even if the wheels of the judicial bureaucracy move swiftly, the case is an event of the past, considered as frozen in time. The adjudication is all about assigning responsibility for the suspended, static event. If there is punishment of a guilty party, it is as if they are still stuck in that event and defined by it, even though the penalty is imposed at a later time and place and life is constantly on the move. So the penalty becomes a kind of institutionalized revenge rather than true living justice (Nietzsche, Zarathustra 2:42). What if the guilty person works on atoning for their mistake after the court proceedings but before the penalty kicks in? Earthly courts aren’t flexible enough to factor this in accurately even if they wanted to, but according to Rabbi Yitzhak, the Heavenly court can. Rabbi Yitzhak also says explicitly that the Heavenly court “does not judge a person except according to his actions at the moment,” – living justice that is constantly adjusting in real-time, infusing justice with compassion. So from Heaven’s perspective our efforts at changing attitude and behavior can be effective at all times. Giving tzedakah inculcates sensitivity to others, especially the less fortunate. Heartfelt prayer establishes a humble, attentive and intimate relationship with HaShem. Changing one’s name, not as a ploy to get out of responsibility but as a sincere act of self-effacing teshuvah, gives a person the opportunity to reshape their personality in more positive ways, according to Rabbenu Nissim. And changing action from this time forward is, as Rabbi Shmuel Edels comments, the very essence of teshuvah itself.

The other sages add “changing place” as helping to nullify any negative decrees against a person, and cite Avraham Avinu as an example: he was commanded by HaShem to “get yourself going…to a Land that I will show you.” Rashi interpolates “there (in the Land of Canaan) I will make you a great nation, here (in the city of Haran, in modern day Syria) you will not merit children (Gen. 12:1).” Rabbenu Nissim explains that when a person is in exile from his home his heart is more compliant and open, which is conducive to change, the inner principle of life itself.

Well, here we are in Melbourne, Australia, in a far corner of the Diaspora, visiting our son Rav Noam and family, and doing some teaching, including a Tal Orot workshop introducing Jewish  meditation to very appreciative and spiritually-attuned participants. There are definitely a few changes from our home in Israel. It’s late winter here, rather than late summer. The flora and fauna are very different. They drive on the left side of the road here, with the steering wheel on the right side of the car – you have to be especially careful not only driving but even crossing the street. I’m here helping out over the Yomim Noraim not as Rabbi but as assistant Rabbi to my son, who was just inaugurated as the new Rabbi of the Blake Street Hebrew Congregation — that’s different, and that’s nachas. And Rosh HaShanah here takes place in late winter or early spring! There’s something bracing about changing our accustomed patterns, prompting us to be alert in different ways: a creative disorientation that wakes up all our sensibilities.

And this is the essential theme of Rosh HaShanah, called Yom Teruah, the Day of the Teruah sound of the shofar. This is the broken, staccato call of the shofar that the Torah says is the sound of alarm and the call to get the camp moving out on its journeys (Num. 10: 5, 9). It is the teruah sound of the shofar that is the essential mitzvah of the day, signifying that on Rosh HaShanah, the beginning of the new year, it’s time to wake up and get moving into a renewed world. It’s the signal to embrace change.

This is Moshe Rabbenu’s message to Am Yisrael of the end of this week’s parashah:

I call heaven and earth to testify this day that life and death I have placed before you, the blessing and the curse, so choose life, so that you will live, you and your descendants (Dt. 30:19). To love HaShem your God, to listen to His voice and adhere to Him, for He is your life and the length of your days, to dwell upon the Land that HaShem has sworn to your forefathers, to Avraham, Yitzhak and Yaakov to give to them. (Dt. 30:19-20).

Rebbe Yehudah Aryeh Leib Alter of Gur in his Sefat Emet says that to choose life is to choose the inner principle of constant renewal and change, the life that emanates to us from HaShem at every moment (5660).

As we stand all of us this day on the threshold of a new year, may we embrace the changes and challenges of life, may we feel the vitality that flows to us from HaShem and supports us at every moment and helps bring us closer to HaShem, and may we generously share these blessings to help heal our world with true living justice, love, compassion and peace. 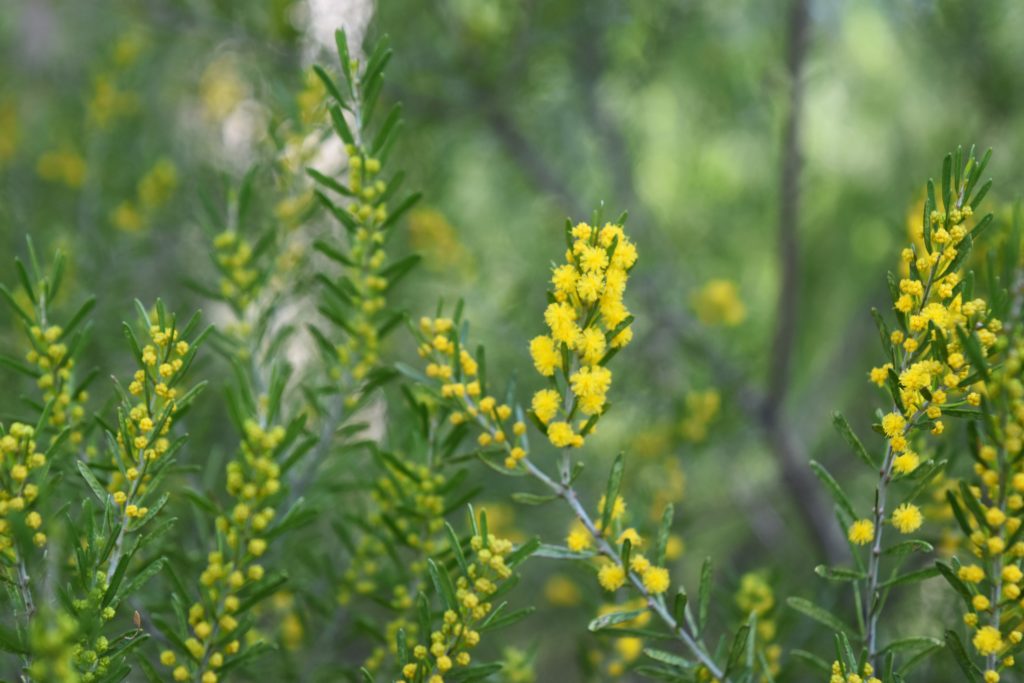 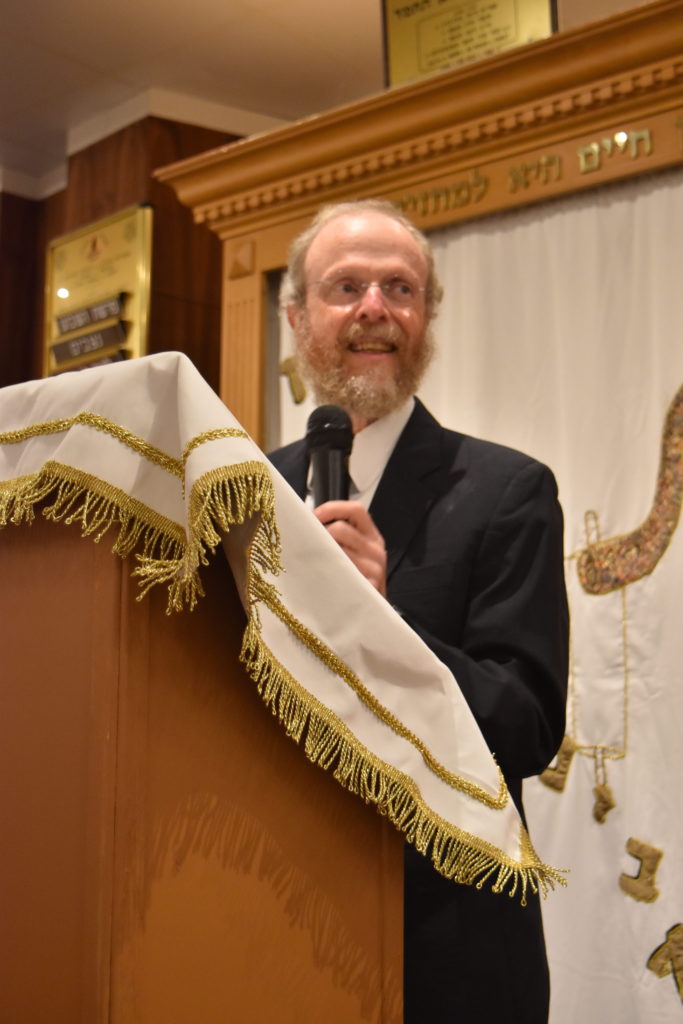 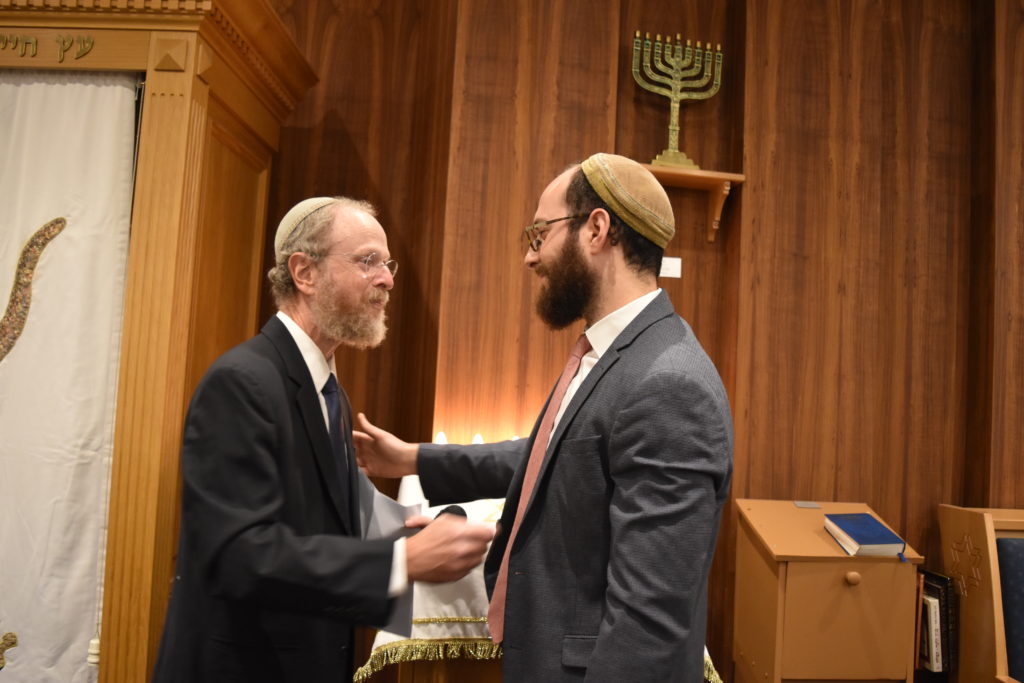