The Gemara Sanhedrin (67b) brings an incident between Rabbi Hanina and a sorceress who tried to harm him:

A certain woman tried to take some dirt from under the legs of Rabbi Hanina. He said to her “if this helps you, go and do it. It is written ‘there is nothing but Him (Dt. 4).’”

This little incident raises a fundamental question about this week’s parashah. Balak, king of Moav, is alarmed at the military power of Israel, about to pass through his land on their way to Cana’an. He sends a delegation north to the non-Jewish prophet Bilaam, asking him to come to Moav to curse the nation of Israel so he can attack and drive them away. God takes this issue seriously, engages with Bilaam, and works to transform Bilaam’s intended curses into blessings. But there is nothing but God, God is in charge, and we should be immune from undeserved harm from a magical curse in the first place. Why all the fuss over blessings and curses? From the events of the parshah we learn that there is a power in blessings and curses, but it’s not magical.

When Bilaam first consults God on whether to go meet Balak, God says no. Another delegation is sent, Bilaam asks God again, and this time he gets a different answer:

And God came to Bilaam at night and said to him: if the men came to call you, arise and go with them, but the word that I shall speak to you, that you shall do.

Rava bar Rav Huna, in the Gemara Makkot (10b), notes the perplexing change in divine directive and explains:

This teaches that in the way a person wants to go, in that [way] they lead him.

The “they,” in this kind of rabbinic saying, are the agents of Heaven. The fact that Bilaam asked God a second time revealed that, despite God’s disapproval, he still really wanted to go. Rava bar Rav Huna explains God’s apparent reconsideration with what seems like a superfluous principle. If a person already wants to go in a certain direction, why does he need to be led in that way by heavenly agents, and what does that leading add to the unfolding situation? His point is that when we choose a certain direction or behavior, circumstances coalesce to facilitate it further, for better or for worse. But how does that really work?

Rava bar Rav Huna’s principle bears similarity to two other rabbinic sayings concerning the impact of a person’s attitude on how events unfold. In the Gemara Yuma 38b:

Resh Lakish said: What is that which is written “If a scorner, He scorns him; but to the humble He grants grace (Prv. 3: 34)?” One who comes to defile, they open to him. One who comes to purify, they assist him.

The verse from Proverbs means that God reflects a person’s attitude back to them in that which happens to them. Resh Lakish explains that if a person chooses to defile himself, the “they” of Heaven open opportunities for him to do so. But if a person chooses to purify himself, he is not just given the opportunity, but further assistance. The Mishnah Sotah (8b) sums up this principle succinctly:

By the measure a person measures, so they measure him.

The point is that the way a person behaves, how he treats others, the ethical values by which he acts, set the scale for how he is treated, by others and by the heavenly agents that influence events. All three rabbinic sayings indicate a principle of reciprocity at work in how we move through the world in time. Our attitudes and our values play a role in shaping the unfolding opportunities and events that come our way.

Rebbe Menachem Nachum of Chernobyl explains that this reciprocity is not magical. It’s about how our interpretations of the world impact our interactions with the world. God showers the world with blessings and opportunities unlimited. But we, in our finite existence and narrow awareness, that can be exacerbated by negative attitudes and negative behavior contributing to a mental environment of small-minded judgmentalism, can become oblivious to the blessings around us and block ourselves from receiving them. To the measure by which we open up our hearts and minds in positive and generous qualities, such as love and compassion, we become aware of the blessings and can take advantage of the opportunities all around us. To the degree that we slip into negativity, we attune ourselves to reading events negatively and tend to choose confining and restrictive positions and miss opportunities for growth. “By the measure a person measures, so they measure him.” (Ma’or Einayim, Hayei Sarah).

The narratives by which we interpret our lives, personally and communally, do make a difference. By the way we frame our lives, by the stories we tell ourselves about ourselves and others, we can open up possibilities for further flourishing and mutually supportive camaraderie, or isolate ourselves and lock ourselves into narrowness and negation. We see the cursed effects of hatred and propaganda on the communal, national and international levels, and we can also see how the courage to reach out to others in compassion and understanding can open up new opportunities and blessings that benefit us all. So yes, God takes seriously the issue of blessings and curses, as Moshe Rabbenu says:

May we reflect His love to each other. 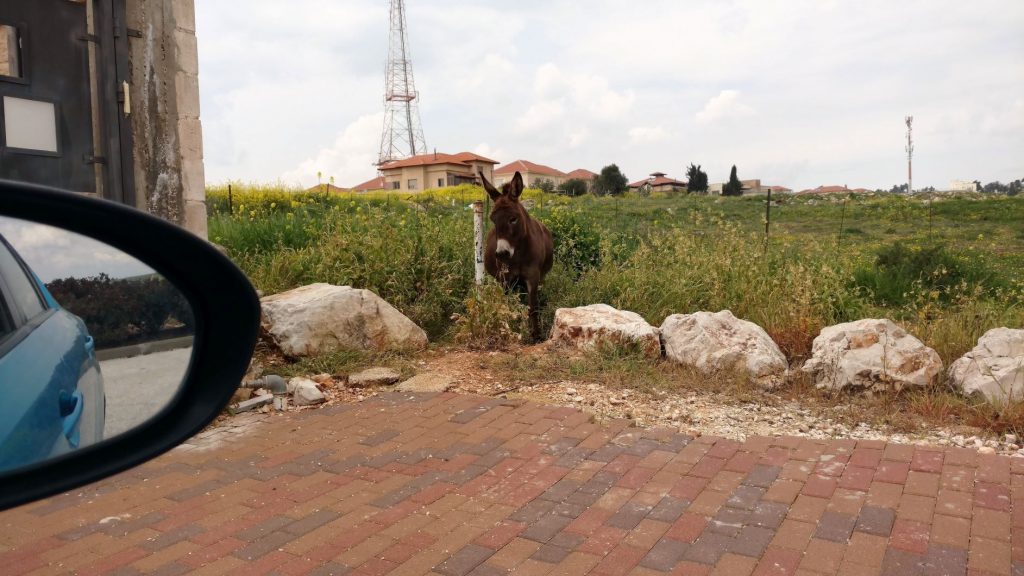 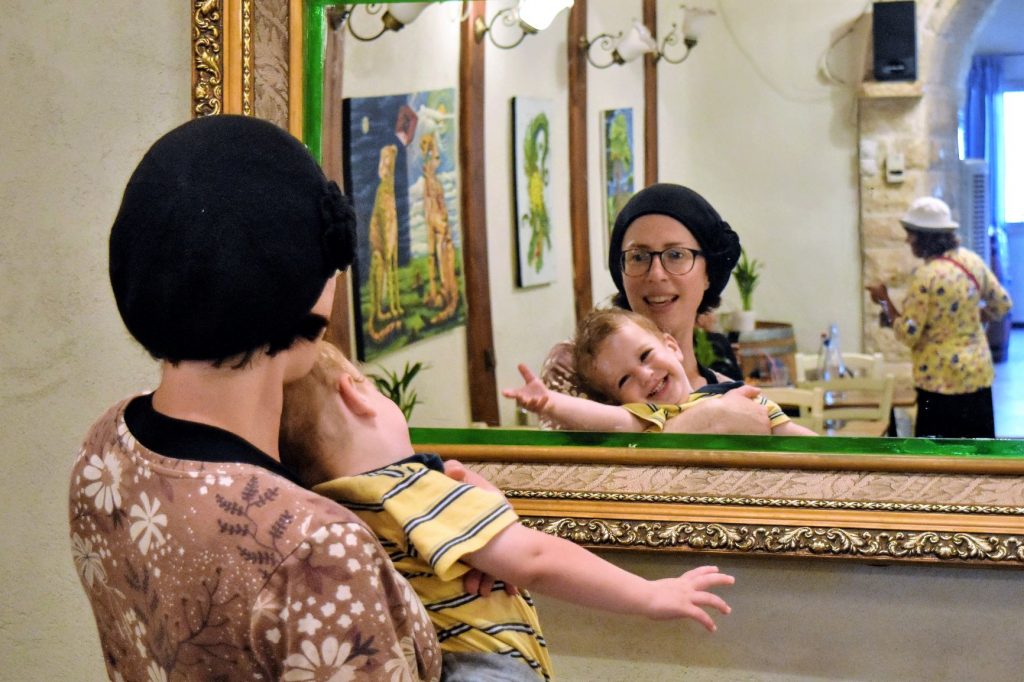