We’re in Melbourne! Information about classes at the Blake Street Hebrew Congregation can be found here on our Classes and Events page.

We are visiting our son Noam and family in Melbourne, Australia. The Jewish community here in this far outpost of the Jewish world is warm and relatively vibrant. As it happens, because of our schedule, we had to leave Israel on the eve of the highly contentious elections and regret that we didn’t get to vote – though we’ve been following the drama closely. The results at this point show the country evenly split between right wing and left wing parties, with dangerously deep divides between religious Jews and secular Jews and Israeli Arabs.  But here in Australia the divisions that seem to loom so large in Israel seem less relevant. Our son is a community rabbi here and we see that in Melbourne, Jews band together a bit more, right and left, religious and secular, and make an effort to get along together in Diaspora. Whatever Israeli government is cobbled together after the elections, there will be wounds to heal, and the solidarity evident in Melbourne stands as a healthy model, and is the vision underlying this week’s parashah.

The parashah includes two covenantal ceremonies Am Yisrael is to perform once they enter the Land of Israel, in a central location at two neighboring mountains – Mount Gerizim and Mount Eval. The first is to set up large plaster-covered stones on which the whole Torah will be written. The second is to enact a ritual in which half the tribes ascend one mountain and half the other, and the Levi’im and Kohanim will stand in the valley between and address everyone with a series of blessings for keeping the essential principles of Torah, and curses for failing to keep them. But set between the descriptions of these two ceremonies, at the heart of the parashah, is an unusual verse that seems out of place:

Moshe and the Kohanim and Levi’im spoke to all Israel saying “envision and hear, Israel: on this day you have become a nation to HaShem your God.”

Rabbi Moshe Alsheikh observes that this verse is set apart from both rituals. It is not about what Am Yisrael are supposed to do when they enter the Land, it’s about who they are right now, at that moment that Moshe is speaking. And he notes that it is not just Moshe, but all the Levi’im who are addressing them and telling them that they are now a nation. Rabbi Alsheikh explains:

This is to reassure their minds, to say: let not your spirit suppose, Heaven forbid, that we are the righteous ones and not you, nor suppose that you will be burdened with the yoke of curses and that without that you wouldn’t serve God… Don’t entertain that idea… It’s not that you are not righteous like us so you are being warned, and it’s not that you need this warning to keep HaShem’s mitzvot. For today you have become a nation to HaShem your God, related to Him such that the Name of His divinity is called upon you and in the singular, to confirm your worthiness and your unity, which is the ultimate purpose of righteousness… I know that you will do all this on your own.

Rabbi Alsheikh’s point is that Moshe and the Levi’im, who are responsible for guiding the people in religious ritual, are reassuring the people that they have all proven themselves worthy. All the ceremonies and covenants and the religious roles of the Levi’im are secondary theater, and no one is pretending to be holier than thou. All the people have proven themselves spiritually mature and self-motivated. The goal of all Torah practice is to become a unified nation in which all people, from all walks of life, respect, support and love each other – and they have achieved that goal. Rabbi Alsheikh himself was the great communal Rabbi of Tzfat in the sixteenth century, that extraordinary community that included some of the most illustrious Torah scholars and kabbalists of all time as well as craftspeople and shopkeepers and shepherds and farmers. He was able to appreciate the contributions of every man and woman he served, and is sensitive to picking up this core message at the heart of our parashah.

And it’s a message we need to see and hear today. This election has been a painful process, but the fact that it occurred in the middle of Elul is perhaps appropriate. Elul is the month for moral diagnosis: in which we face ourselves and look honestly at our problems, in which we try to heal ourselves morally and spiritually and heal our relationships with each other. May we all take this Elul election as an opportunity to face the divisions in our communities and our nation honestly and work together with energy and commitment to renew our social covenant and strengthen our respect and appreciation and love for each other, to regain the unity that is the ideal of Torah ideal and goal towards which God is guiding us. 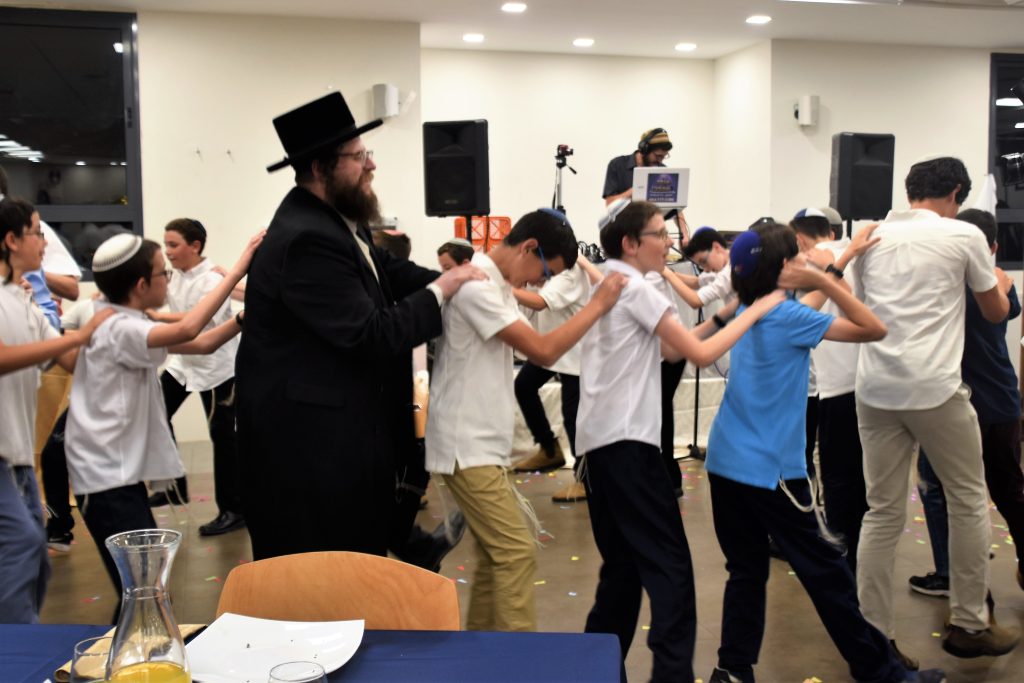 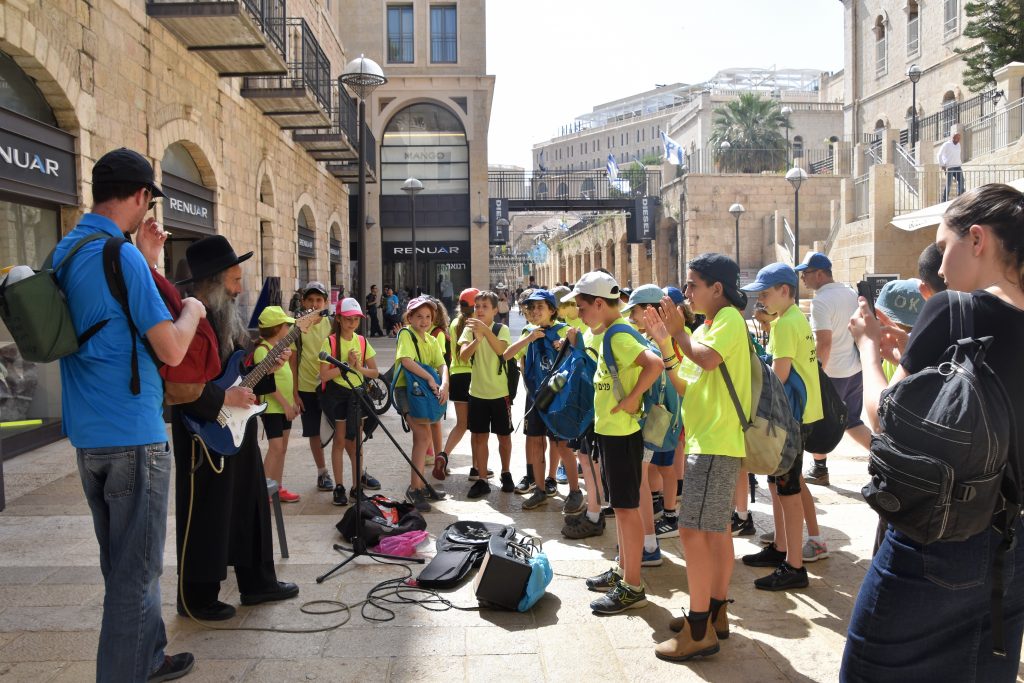