The SpaceIL team that engineered Israel’s attempt to land a space capsule the size of a washing machine on the moon has just published its preliminary report on what went wrong. You can check out the technical details that led to main engine failure, but what interests me here, as we approach Pesach, is how the team reacted to the disappointment.

We watched the live stream of the end of the mission along with thousands of online viewers. A bit bemused by all the congratulatory speeches from the team leaders and Prime Minister as the satellite approached the surface of the moon, we said to each other “um, it hasn’t landed yet.” Sure enough, you start to hear the engineers talking in the background that something is wrong and then everyone gets quiet and watches the readouts. When it became clear that the little satellite crashed-landed, the team seemed to take it well enough: an Israeli-style group shrug.

I am proud of SpaceIL’s team of engineers for their wonderful work and dedication. Such cases are an integral part of a complex and pioneering project. What is important now is to learn the best possible lessons from our mistakes and bravely continue forward. That’s the message we’d like to convey to the people in Israel and the entire world. This is the spirit of the Beresheet project.

And this is the spirit of Israel. We are a nation more accustomed to struggle and fixing problems and learning from mistakes than to easy victories. It’s imprinted our spiritual DNA, part of the secret of our survival. And it’s at the heart of the core narrative of our People, the mitzvah of סיפור יציאת מצרים – the story of the going-out of Egypt, that we will learn together in the Haggadah on Pesach night.

The Mishnah Pesachim 10:4 tells us that the arc of the narrative should be “מתחיל בגנות ומסיים בשבח – begin with disgrace and end with praise.” The Haggadah presents four versions of the story. The first follows the opinion of Shmuel in the Gemara, based on Dt. 6:21, that begins “we were slaves to Paro in Egypt…” The second, following Rav, based on Yehoshua 24, begins “our ancestors were idolators…” The fourth is taken from the ווידוי ביכורים, the mitzvah to tell our historical narrative when bringing the first fruits of our fields and gardens to Jerusalem in the time of the Temple, which begins “a wandering Aramean was my father…” Each version ends with redemption. Nestled in the middle of these is the third version, from the prophetic vision HaShem gives to Avraham Avinu in the covenant between the sacrificial pieces, framed in the Haggadah:

Blessed is He who keeps His promise to His people Israel, blessed be He. For the Holy One, blessed be He, calculates the end-time, to accomplish what He said to Avraham our father [in the covenant] between the pieces, as it says “And He said to Avram ‘you should know with certainty that your offspring shall be strangers in a land not theirs, and [that nation] will enslave them and afflict them for four hundred years. And the nation that will enslave them I shall also judge, and afterwards they shall go forth with great wealth.’ And this has stood for our ancestors and for us, for not just one [nation] rose against us, rather, in each and every generation they rise up against us to destroy us and the Holy One, blessed be He, saves us from their hand.

This text is from Maimonides’ version of the Haggadah, which says that the Holy One, blessed be He, “calculates,” present tense, the end time – not just regarding the redemption from Egypt but at all times, in every generation.

Many commentators focus on the promise of redemption in the vision, but Rashi, Rabbi Yom Tov ben Avraham Ishbili and Rabbi Shimon ben Tzemach Duran note that this prophetic decree predicts both the enslavement as well as the redemption. Rabbi Moshe Alsheikh expands upon this approach and explains that the enslavement was an integral part of the divinely decreed process that issues in “great wealth,” which is not just gold, silver and gems. The experience of oppression and suffering purified Am Yisrael from arrogance and cruelty and sensitized us to empathize with the downtrodden of the world, the true wealth of moral and spiritual awareness that prepared us to receive the Torah (Torat Moshe, Gen. 15:13).

The resulting approach is not one of resentful fixation on victimhood and counter-oppression of others, as has become the perverse operating mode of the current intersectionality movement in the United States and Europe. Rather, the goal is to cultivate positive moral sensitivity regarding all human beings, to encourage, assist and help strengthen “all who are oppressed… all who are needy” to escape the victim-victimizer cycle altogether. This is our core narrative and core heritage as Am Yisrael, and in the Haggadah at this point we are instructed to “raise the cup of wine” to acknowledge God’s promise that sustains us in each and every generation.

We experienced this sense of the heritage of the generations this week when one of our grandchildren started putting on tefillin in preparation for his becoming a Bar Mitzvah in a month, God willing. He wanted to celebrate this moment at the Kotel, the Western Wall, and it was very moving to see his enthusiasm as he bound himself in tefillin and bound himself to the Torah tradition of his People. It is in context of remembering the Redemption from Egypt that the mitzvah of tefillin is introduced:

And you shall tell your child on that day saying ‘because of this that HaShem did for me in my going-out of Egypt.’ And it shall be for you a sign upon your arm and a remembrance between your eyes, in order that the Torah of HaShem be in your mouth, that with a strong Hand HaShem brought you out of Egypt.

It’s also inspiring that the project leader of Israel’s Beresheet moon project is a person who has triumphed over a severe personal setback. He had a terrible accident two years ago which left him paralyzed from the waist down. He did not wallow in self-pity or resentful victimhood, but pulled himself together and made the best of things in his life. A person who is in a wheelchair, mobility challenged, is the one who sends a space capsule to the moon. And he has already pledged to try again. This is the spirit of Am Yisrael. 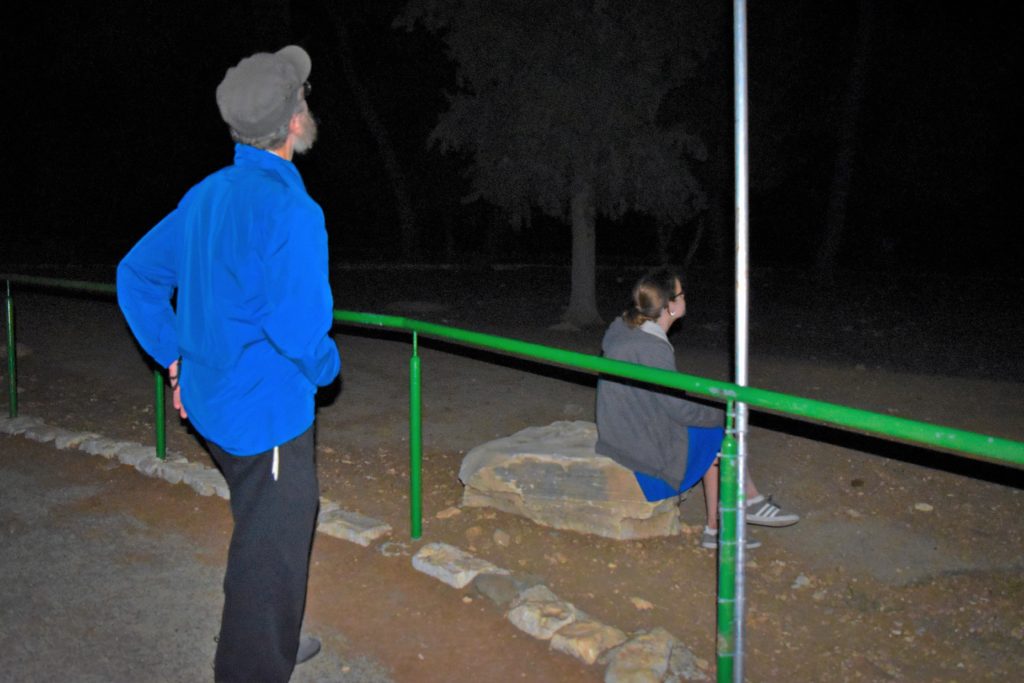 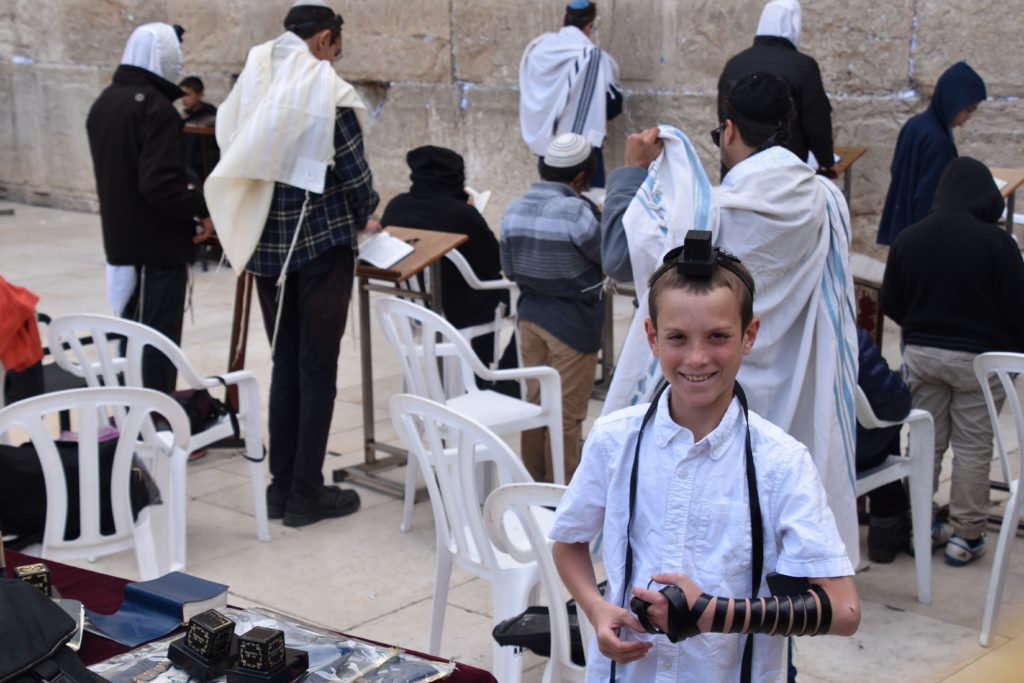 4 thoughts on “We’ve Only Just Begun”