Here in Israel not quite everyone is getting the point about the restrictions intended to protect us all from the pandemic. You often see masks worn as chin straps, earrings or bracelets, odd fashion accessories. Granted, the summer heat doesn’t help, but this is a serious emergency. Physical distancing is not always taken seriously in some stores and on narrow streets or in large gatherings. The distancing and the masks do take an emotional toll. We’d like to behave as normally and casually as possible, but the virus takes cruel advantage of our normal expressions of affection and camaraderie and our moments of inattention. So the contagion is spreading, Rachmana litzilan – may the Merciful save us.

One of the essential skills of Torah life is the discipline of limitation. We learn to limit ourselves to kosher food. We learn to desist from activities defined as work on Shabbat and Yomim Tovim. We learn to limit intimacy to appropriate people at appropriate times. We arrange our schedules according to the rhythms of the daily prayers. Those who learn Torah regularly learn to sit still (maybe shuckle a little) and focus attention on texts. But the Torah discipline of limitation is not limited to ritual practices – those are just the easy limits.

One of the central insights of R. Yaakov Leiner, weaving throughout his great Torah commentary Beit Yaakov, is the application of the principle of tzimtzum, contraction, to our moral and spiritual lives. Rabbi Yitzhak Luria z”l, identified the primary divine act of creation as tzimtzum, the self-contraction of Ein Sof, God the Infinite, limiting His infinitude to make room, so to speak, for others, for Creation. Since we human beings are created in God’s image, our primary moral act is also tzimtzum, to contract ourselves and make room for others, to respect others and care for others. Most of the mitzvot of Torah have this self-restraint at their core. And not just the ritual mitzvot. For instance, the Gemara regards the halakhot of the tractates Baba Kama, Baba Mezi’a and Baba Batra as the nuts and bolts of Torah law. These tractates are all about self-restraint and self-control of ourselves and careful control of our property, analyzed in meticulous and profound detail, to avoid harming another human being or their property in any way, shape or form. And that’s the easy part. According to Rav Leiner, once we become proficient in these more obvious mitzvot and halakhot, our responsibility is to extrapolate them to sefeikot, literally to doubtful situations, to the vague and subtle challenges of real life. It’s moral and spiritual discipline applied to the real complexities of life, requiring sincere thoughtfulness and restraint. This is what true Torah is meant to be. (e.g. Bereshit 73, Noach 52, Behar 16, et al.) So, for instance, in the Gemara Baba Kama 3b it states that coughing or spitting mucus or phlegm on another person is a culpable act of harm — and that’s for a healthy person. When a dangerous and potentially lethal virus is involved, all the more so. So wearing a mask properly and keeping physical distance during a pandemic to prevent spreading the virus through airborne droplets is a direct extension of the halakhic obligation to prevent causing harm to another person.

The discipline of limitation weaves through this week’s double-parashah. Matot begins with the laws of oaths and vows – to be careful to limit our speech and verbal commitments. Mas’ei concludes the Book of Bemidbar on an up note, with a wedding, in which the daughters of Tzlafchad agree to limit their choice of husbands to men from the tribe of Menasheh, to keep their paternal inheritance within the tribe. The Targum Yonatan and the Gemara assure us that out of the limited pool of candidates each daughter did find her bashert (Num. 36:11;  Baba Batra 119b).

At the heart of the parashah is one of the most fundamental limitations of our national destiny – the Land of Israel itself. The parashah carefully describes the borders of the Land, to the south, the west, the north, to the east, and back south, full circle. A relatively small country for a small nation. Rashi explains the precision of the delineation:

Since many mitzvot are practiced in the Land and not practiced outside the Land, it was necessary to write the boundaries of the borders in all directions around, to tell you that from these boundaries and within these mitzvot are in effect.

These boundaries also set the stage for the nation of Israel to realize its God-given destiny. In parashat Ha’azinu it says:

Though this Land may be relatively limited in size, it’s inestimably precious and precisely calibrated to the nation of Israel. Rabbi Yehudah Aryeh Leib of Gur says that “the Land of Israel enlightens each person to know his (and her) place and spiritual root (Sefat Emet, Mas’ei 5745).” He quotes the verse from Tehillim:

The boundary lines have fallen to me in pleasant places, I have a beautiful heritage.

He explains that “when the Children of Israel entered the Land of Israel, enlightenment descended from Heaven, from the root of the Land of Israel above… and a new spirit descended upon them. (Mas’ei 5646).”  Rav Kook teaches that within these limited borders our divinely appointed task is to take responsibility for this extraordinary Land, to creatively develop the political, social, economic, scientific, technological, cultural, moral and spiritual life of Israel as a model for humanity. (Orot, pt. 1; Orot haKodesh, 4:5:9, p. 519). Just as poets, composers and artists find that formal limits can help stimulate their creativity, so, too, the Land of Israel stimulates our national creative spirit. A work in progress, but a progress.

This pandemic is putting us to the test. May we rise to the challenge with discipline, patience and good heartedness, and bring forth our national resilience, our national spirit. 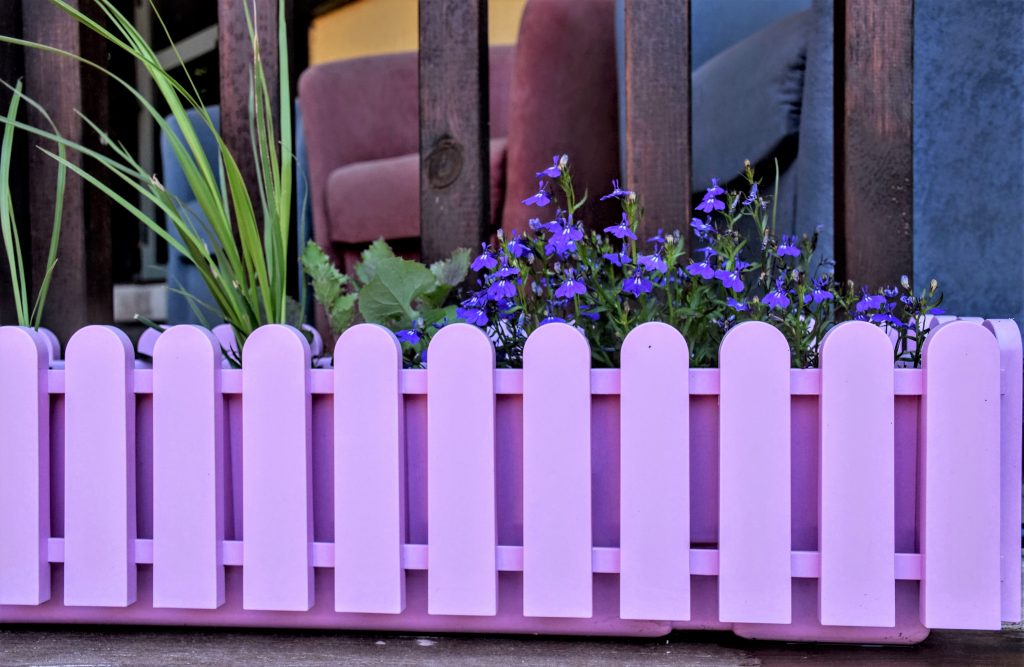 3 thoughts on “The Sky’s the Limit”