We were warned that Purim is kind of a Tzfat specialty, and the partying can get pretty interesting. At the Purim Seudah of friends in the courtyard of their home, the fact that it was raining on and off (much needed!) did not dampen any spirits. The mangal – the barbecue – was hissing and smoking, and the wine and locally-distilled grappa were flowing. Children raced around, having at each other with plastic swords and lightsabers. We were strumming guitars and playing other instruments and singing Israeli, American and World pop songs at the top of our lungs out in the rain. One of the guests, a musician, raucous and a little wobbly, comes over to me, gives me a big hug, and says passionately, seriously, quietly:

My only aspiration is to experience the Light of the Infinite.

At that point someone shouted: “we need ‘Redemption Song'”, and everyone launched into Bob Marley mode.

That’s keeping your eye on the big picture. The big picture is also an underlying theme of this week’s parashah, which features: a reminder to observe Shabbat despite the holiness of the Mishkan building project; receiving of the Luchot, the two divinely-carved Tablets that epitomize the mitzvot; and the sin of the golden calf and its aftermath, in which Am Yisrael lose sight of the big picture, which Moshe works hard to restore and expand.

Rabbi Meir Simcha Kohen of Dvinsk in his sefer Meshekh Hokhmah has a penetrating and devastating commentary on the incident of the golden calf. His key question is why Moshe Rabbenu breaks the Luchot when he finds Bnei Yisrael worshipping the idol. If anything, Bnei Yisrael’s mistake showed they needed a more definitive sense of the presence of God, not less. To break the Luchot seems counter-productive and sacrilegious. But he notes that according to the Gemara Shabbat 87, the Holy One, blessed be He, congratulates Moshe on his act of destruction. The Meshekh Hokhmah suggests that Moshe realized that in their current state of mind, Bnei Yisrael would merely have exchanged the calf for the Luchot and have turned the Tablets themselves into an object of idolatry. The very fact that the people became impatient and anxious about the return of Moshe from Mount Sinai showed they had invested Moshe himself with excessive holiness. They were in a narrow, idolatrous state of mind. According to the Meshekh Hokhmah, by breaking the Luchot and placing the broken pieces of the divinely-carved tablets in the Holy Ark together with the whole tablets he carves later, Moshe teaches the lesson that Am Yisrael needed to learn:

that there is no intrinsic holiness in any creature, but only as a result of Israel keeping the Torah according to the Will of the Creator, blessed be He, the Holy One, the true Existent Who created all, blessed be His Name.

Yehudah ben Barzilai al-Barceloni in his commentary on Sefer Yezirah warns that to form any conception of God, thinking about God without critical awareness of the limits of the human mind, risks a kind of mental idolatry. For instance, Torah tradition teaches us that HaShem is One and HaShem is Infinite. To think of God as One without the humbling realization that His Infinitude transcends all conception is an idolatry of mind that can lead to religious totalitarianism and intolerance, and we see such narrow, misguided religious ideologies afflicting the world today.

Moshe Rabbenu, after the sin of the golden calf, realizes that in order to teach Bnei Yisrael more effectively about God Who is hidden, he himself needs a deeper understanding, a deeper revelation of God. He asks HaShem to show him His Ways and his Glory. HaShem informs Moshe that this is not possible, “a human cannot see Me and live.” Instead, HaShem grants Moshe an overwhelming revelation he can only begin to perceive after it “passes by” and extends endlessly and forever beyond reach — the Light of the Infinite. The medium here is the message: this itself is the essential lesson Bnei Yisrael needed to learn to break the pattern of idolatrous thinking – and we always need to keep learning and relearning.

This is the true way of Torah, breaking down false assumptions and illusory certainties, strengthening our critical thinking, pushing us to ask deeper questions. The discipline of Mitzvot, practiced with discerning mind and an open heart, helps us develop sensitivity and attention to detail together with expanding awareness of the big picture, as it says in Tehillim:

For every finite thing I have seen a limit, but Your Mitzvah is exceedingly vast.

The really Big Picture is that there is no one, ultimate picture, just the endless Light of the Infinite. 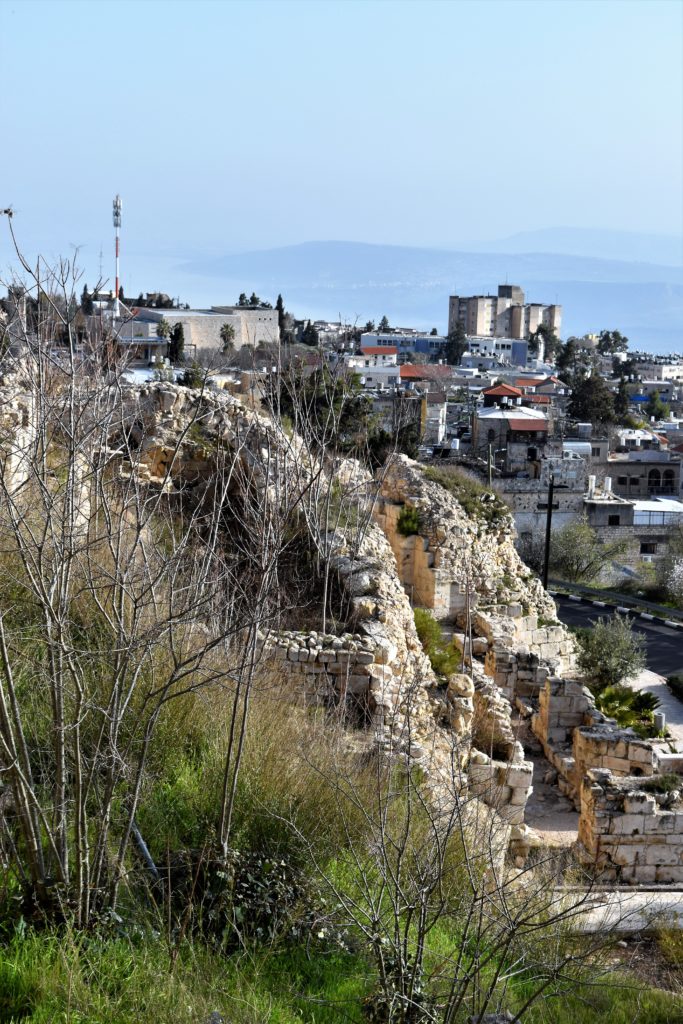 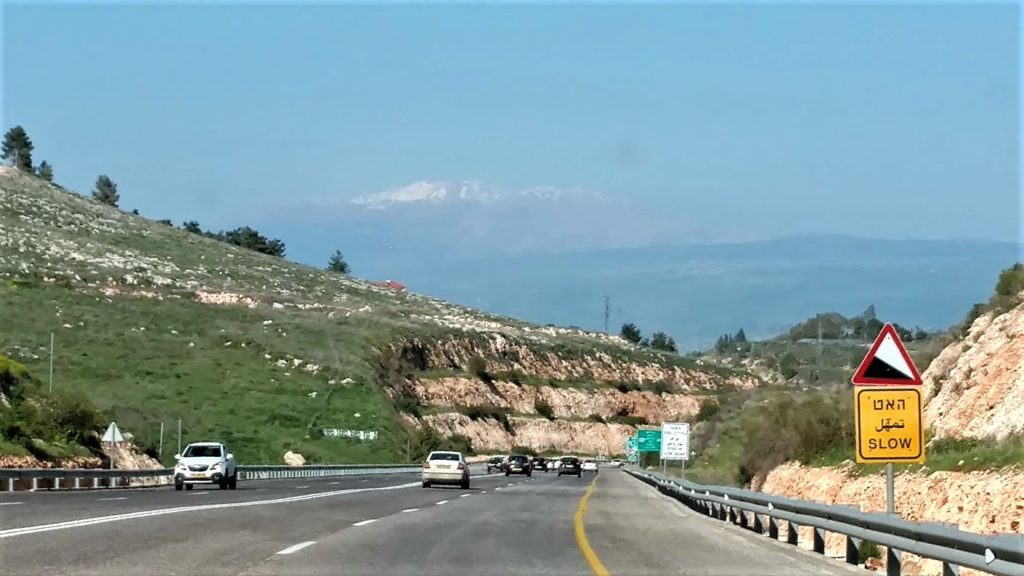