Our olive tree had a branch overhanging our neighbors’ driveway and was dropping olives, making a mess, so we asked our gardener to prune the branch. It’s now the dormant period for the tree and a safe time to prune. When he finished, though, we saw he had really done a job on the whole tree. You know how sometimes when you go for a haircut and ask for just a trim you end up walking out with a real shearing? The tree got a crewcut. Our gardener explained that this was intentional. He learned from his Arab neighbors that the rule with olives trees is to prune such that the birds can fly freely between the branches. This is a sign that the tree gets enough air below and between and sunlight can penetrate from above so the tree can flourish.

To listen carefully and be open to receive insight and learn from all others is one of the great life skills. It’s our way of letting air and light into our hearts and minds.

In Pirkei Avot we learn:

Ben Zoma says: who is wise? One who learns from every person, as it says ‘from all those who teach me I have gained intelligence (Ps. 119).’

Real wisdom is to be open to receive from everyone, and we need a diversity of viewpoints to gain true insight.

The challenge of the structure of our human consciousness is that we are embodied in a specific location in space and time, with attention that has a relatively narrow focus on the here and now, processing in the moment. So our experience is always from a limited viewpoint. There is even directionality to some of our senses: we have a face with eyes, nose and mouth – vision, smell and taste – oriented to favor what we call front, and a back of which we are less aware. The Zohar makes much of this disparity between front and back on the human and divine levels. Memory and imagination help us expand our viewpoint, but are still accessed through present awareness. This directionality and one-pointedness of awareness isn’t helped by the pervasive electronic media of our culture that is paced to keep attracting the attention with rapid-fire shifts, conditioning us towards even shorter attention-spans. All this conspires towards a narrowness and superficiality of awareness, often missing the layering and depth of the people and situations we encounter. To appreciate depth takes work and patience and sustained attention.

This is the reason behind the principle in this week’s parashah that legal decisions in court cases are collective and follow the majority opinion. The source verse for this is complicated:

Rashi observes that this verse is difficult to interpret, and the rabbinic interpretations in the Gemara and midrash tend to focus on isolated phrases, leaving the full contextual meaning of the verse unclear. Generally speaking, the rabbinic approach is to see this verse as providing the basis for majority rule, while at the same placing limits and safeguards on the rule.

Tosafot on Baba Kama 27b comments that in cases adjudicated by the Sanhedrin, the High Court, which include capital cases, a verdict does not have to be unanimous to be decisive. Once a majority opinion coalesces, the minority opinion is considered as if it does not exist. Rabbi Levi Ibn Habib explains that this only applies when the deliberation of all the judges is face to face, but not when issues are debated in writing. The reason is that only if discussions are face to face do we say that the majority heard the arguments of the minority presented as persuasively as possible and had opportunity to ask questions, and still stuck with their opinion, so their decision is fully considered (see Torah Temimah on this verse).

Rabbi Levi Ibn Habib raised this point because of a specific case in which he was involved. In 1538 the rabbis of Tzfat, led by the great jurist Rabbi Yaakov Berav, decided that the time had come to re-institute semichah, official rabbinic ordination, and re-establish the Sanhedrin. According to the procedure previously laid out by Maimonides in his Commentary on the Mishnah, a decision to bootstrap the entire Sanhedrin had to be unanimous among the rabbis of the Land of Israel. The rabbis of Tzfat all voted in favor and conferred the first semichah on Rabbi Yaakov Berav, but they forgot to include someone in the decision process – Rabbi Levi Ibn Habib, chief Rabbi of Jerusalem. A bit of an oversight. Rabbi Levi Ibn Habib notified them that he did not agree, and his refusal was essentially a veto, since he prevented a unanimous decision. He explained that procedurally they were not entitled to decide this issue since he, a significant rabbi of the Land of Israel, had not been personally present during the deliberations. So their decision was only a majority decision, and a majority decision itself is only decisive when the minority is also present in face to face discussion (Iggeret ha-Semicha, 279). The Mishnah Sanhedrin says:

The Sanhedrin was in a semi-circle, in order that they see each other.

The power of face to face discussions and collective decision-making in general is to consider a diversity of viewpoints to examine an issue from as many angles as possible, with as much depth as possible. For us human beings with our limited minds, real wisdom is a team effort and it brings us all together. 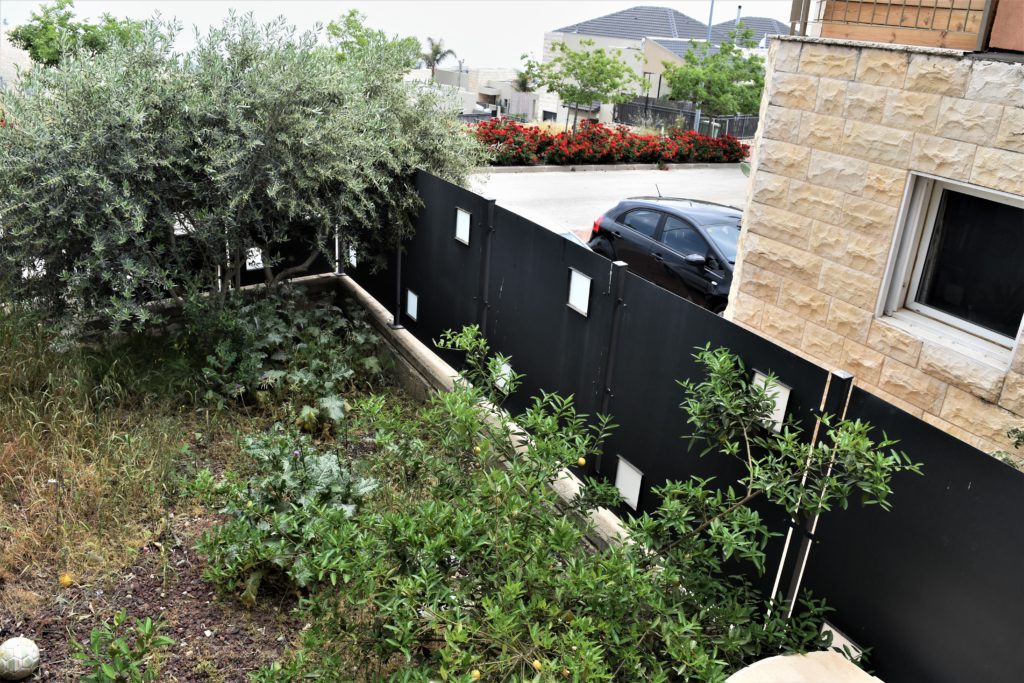 Last May, before we had moved into the house 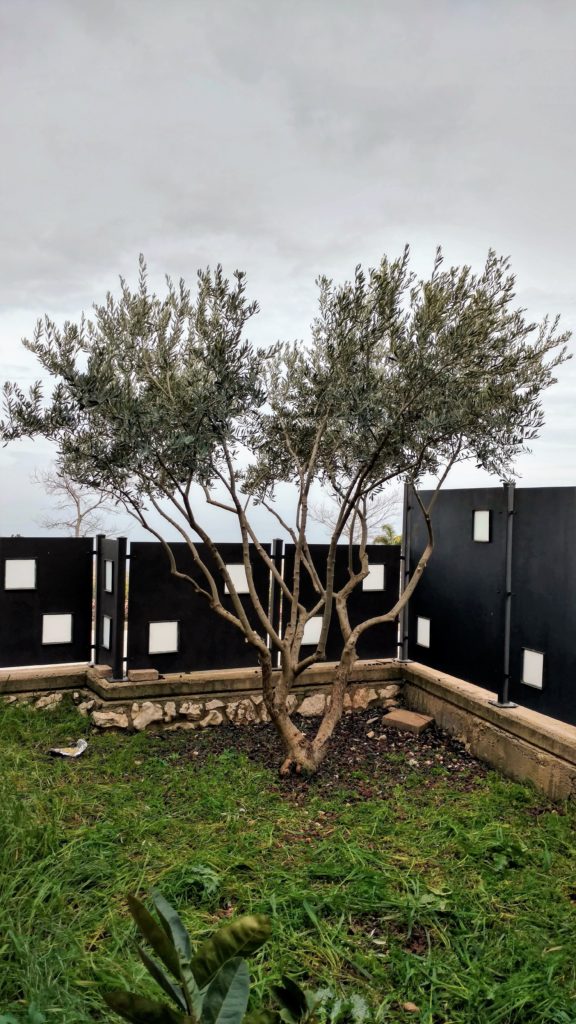