In Jerusalem for women

and Meditation in the evening

As we continue to settle into our neighborhood in Tzfat we’re always on the lookout for recommendations for good craftspeople – a plumber, an electrician, a roofer, a mason. When we lived in Sharon, Massachusetts we developed a list of such skilled people, including the all-important babysitters when the kids were young. As a rabbi, I also kept lists of recommended psychologists, psychiatrists and other physicians for people in crisis in need of referrals. And I felt it was an important part of my job to know who in the Kehillah was good at what, to know who could be called upon to help other members and the Kehillah as a whole.

Rabbi Yisrael Lipshitz in his Tiferet Yisrael explains that if a person is in this world, HaShem has placed them here for a positive purpose that may be hidden from us and may become clear at a certain time when you need them. Every individual is unique and important, everyone is a star in their own right.

This vision may address the problem at the heart of the revolt of Korach in this week’s parashah. Korach and his group complain that brothers Moshe and Aharon have taken the top leadership spots for themselves:

They gathered against Moshe and Aharon and said to them ‘you have taken too much for yourselves, for the whole congregation, all of them, are holy and HaShem is in their midst, so why have you exalted yourselves over the congregation of HaShem?

Those of us who live in democratic societies might wonder what was so wrong with Korach’s argument such that it alarmed and infuriated Moshe and incurred a unique divine punishment? He says the whole nation is holy, everyone is holy. Rebbe Sar Shalom of Belz says that Korach is claiming everyone is equal, no one is any better than anyone else, no one has the right to be a leader – what’s wrong with that? If the dispute is over equality versus political and priestly hierarchy, Western sentiment would vote for general equality.

Individuals are reduced to being bearers of forces that command them unbeknown to themselves. The meaning of individuals (invisible outside of this totality) is derived from the totality (21-22).

Levinas observes that the reduction of all people to equality of sameness is ultimately a totalitarian agenda that began with Greek thought. The further reduction of ideas to progressively more common and inclusive concepts issues ultimately in, and is driven from the start by, “the concept of totality which dominates Western philosophy. (21)”  This program, proceeding from the pre-Socratics through Plato, Aristotle and on through Hegel and Heidegger, is a process of domination: to subsume all that is other, all difference, under a totality that represents the tyranny of the Same. Thales said everything is water, Anaximander said everything is air, Heraclitus said everything is fire, Parmenides: everything is being. Levinas notes that these reductive philosophical theories have political impact in tracking people to think of sameness as the ultimate value. Totalitarianism in its various forms is the result.

As an alternative, Levinas calls us to a particularly Jewish vision of equality, based on the essence of human consciousness. Consciousness is first and foremost the opening to exteriority, the immediate sense of difference, of the specificity of the other, inexhaustible, irreducible, real. “It is attention to speech or welcome of the face, hospitality and not thematization (299).”

Moshe recognized the danger in Korach’s vision. While pretending to advocate for populist democracy and flattering his followers with their holiness, Korach’s hidden agenda was actually to impose a tyrannical domination, convincing people that no one is different or better than anyone else, a neutered and debased holiness that required no work, no effort to attain. The Torah’s vision, by contrast, is that everyone is different, everyone has their time and their place, everyone has the ability to rise to their highest potential. Maimonides notes that in such a society there is a role for leadership, not as dominating others but rather as serving others and helping people with differing characteristics and skills to work together effectively (Guide of the Perplexed, 2:40). This is the kind of modest leadership that Moshe and Aaron modeled for Torah society, a nation of unique and precious individuals.

Robert Frost captures it nicely in “Choose Something like a Star,” a poetic meditation on the symbol of the unique:

Not even stooping from its sphere,

It asks  a little of us here.

It asks of us a certain  height,

So when at times the mob is swayed

To carry praise or blame too far,

To stay our minds on and be staid.

And so, too, does HaShem promise Avraham Avinu that his children and grandchildren for all generations will be like stars, and Daniel prophesies for the end of days:

The wise shall shine like the brightness of the firmament, and those who bring righteousness to the many like stars for ever and ever. 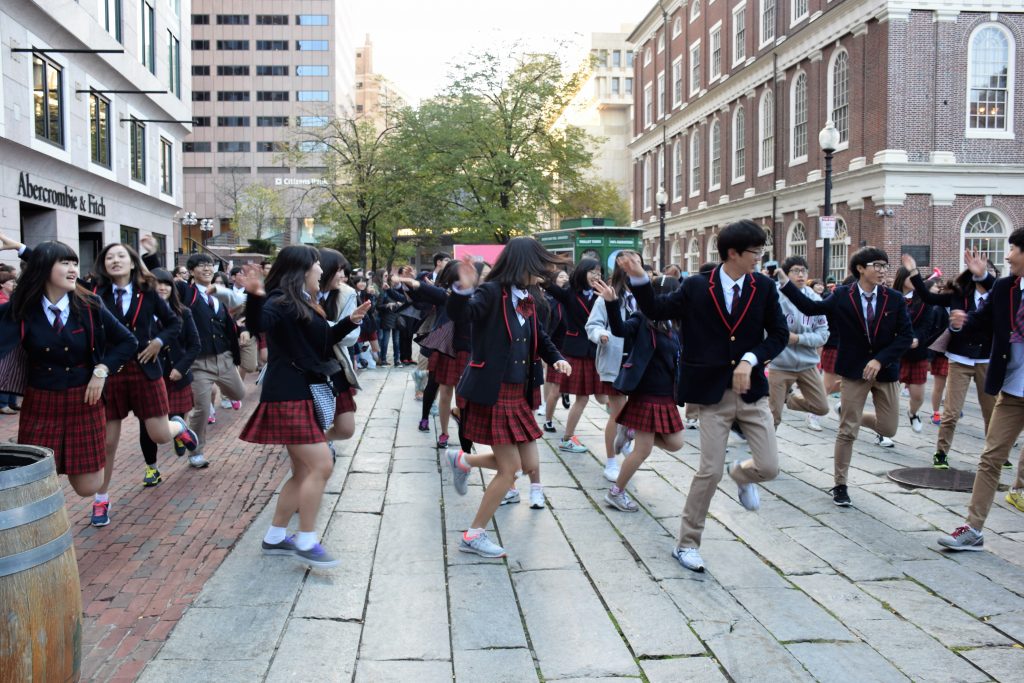 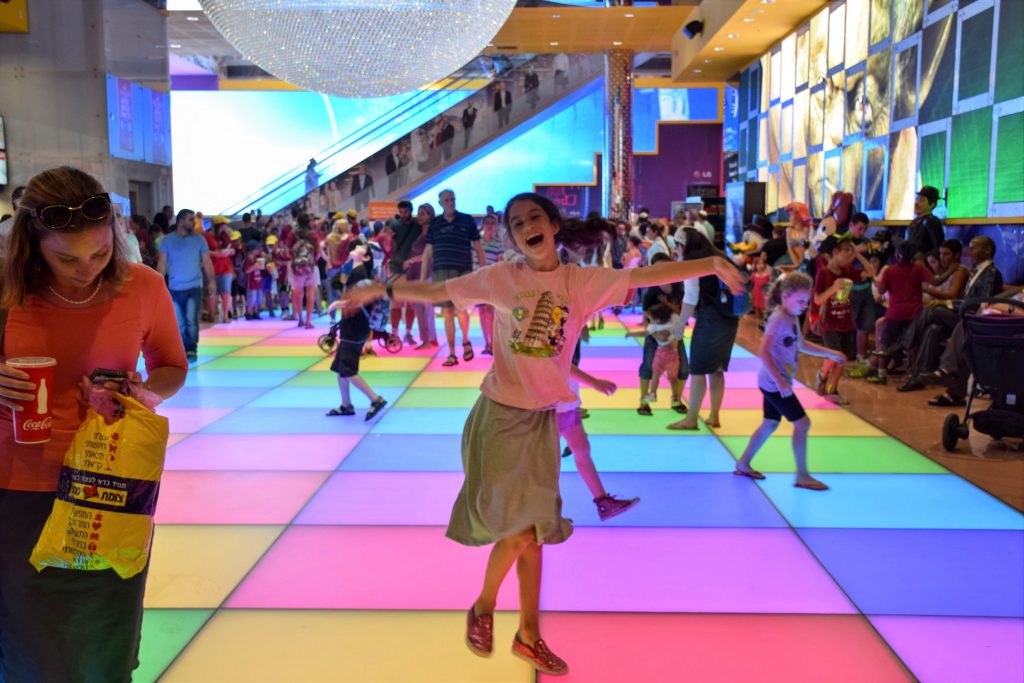