Israel mourns the martyrdom of Ari Fuld, zekher kadosh livrakhah, murdered by a terrorist this week in Gush Etzion. He was a heroic figure in the Gush and far beyond, much admired for his strong, articulate and outspoken advocacy for Israel and his active support of the soldiers of Israel as Assistant Director of Standing Together. Our family also has close personal connections to his family. He was admired as a wise, learned and inspiring teacher of Torah and of self-defense who instilled in his students, young and old, a sense of the strength and dignity of Am Yisrael. His grandparents were survivors of the Shoah, and defense of Israel was foremost in his consciousness. He was a man of truth, integrity and courage, a lover of Torah, a lover of Israel and the Land of Israel, whose robust, larger-than-life spirit outshined even his imposing physical presence. There is video footage of him chasing his attacker after he was stabbed in the back, even jumping a wall, and firing off several rounds to subdue him so he could not hurt others, before he started to collapse. Ari Fuld was a heroic defender of Israel to his last breath.

Rabbi Shimon bar Yochai says in the Zohar “three levels are bound together: the Holy One, blessed be He, Torah and Israel (3:73a).” The bond between HaShem and Torah is clear: Torah is God’s word, the expression of God’s Will, God’s Mind, so to speak. The bond between HaShem and Israel is stated in Ha’azinu: “For a part of HaShem is His people, Yaakov, the line of His inheritance (Dt. 32:9).”  Maimonides and the kabbalists take this literally – our consciousness is an extension of divine consciousness (Guide of the Perplexed, 3:52).  The bond between Israel and Torah is also stated: it is “our life and length of days.”

Rav Kook, in Orot, adds one more bond: the Land of Israel:

Rashi on this week’s parashah also states this connection in a mysterious formulation, on the poetically compact verse:

He will atone His Land His People.

Rashi: what is His Land? His People.

Rav Kook warns that this connection can’t be understood by human reason, but only through “the spirit of HaShem… through the natural spiritual imprint that is imprinted in the soul of Israel.” Not rational, but in some way natural, naturally spiritual. This means that our connection to our Land is not so much a concept as an experience – and you can feel it palpably. There is a way you feel embraced by the Land of Israel, buoyantly energized. A way in which you feel physically as well as spiritually attuned, in which every move is meaningful. One of our friends says that if you’ve been traveling abroad and you return to Israel, you feel like you are returning to the arms of your mother. Though Rav Kook discourages thinking about this rationally, Rabbi Shlomo Efraim of Luntschitz provides a basis for understanding:

All the commentators agree in saying that the human being, insofar as he is a portion of the divine from Above, is joined to the body, the body is mediator, joining the upper and lower worlds, and making peace between the supernal and lower families, that there be no opposition.

The true purpose of pure and holy human physical existence is to bind and unify all worlds, from the highest realms of spirit to the lowest regions of matter. For us, it’s in the Land of Israel that you can really feel this wholeness.

And this is something Ari Fuld, zekher Kadosh livrakhah, understood and lived. His love of Israel and the Land of Israel was robust and whole, you could see it in the way he moved, the way he spoke – with an assurance and a joy. It’s a spirit that he transmitted to his students and all those around him. His life was cut short, and yet his life is whole.

In eulogizing his son, his father Rabbi Yonah Fuld said:

“He gave his life to sanctify God, to sanctify the land. If you would have asked him, that’s way he would have said he wanted to go,” … “He understood why he was fighting for the land of Israel. He was a heavy machine gunner in the Paratroopers Brigade and he fought in the Second Lebanon War. He went to reserve duty every time he was called and mom always told him to stop. He would answer: ‘Until my last breath.’”

Ari Fuld is bound in the eternal bond of life, the bond of HaShem, Torah, Israel and the Land of Israel. He gave his life for Am Yisrael in Erez Yisrael. Until his last breath. His life, his memory, is a blessing. 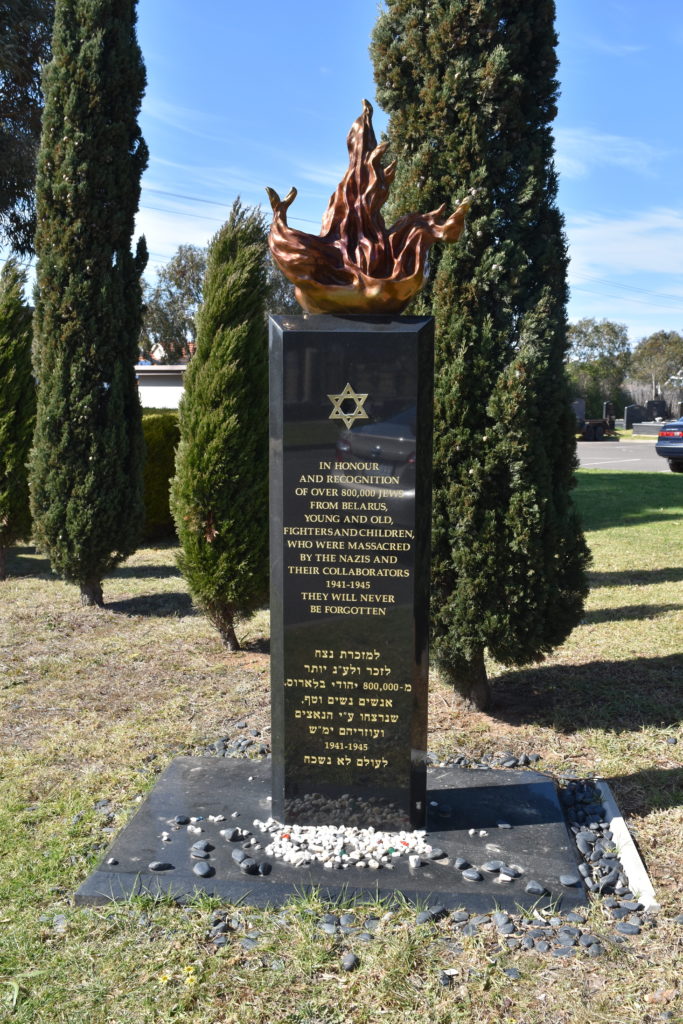 Melbourne has the largest Holocaust survivors population. In the Jewish cemetery at Springvale, there are multiple memorials from the various communities 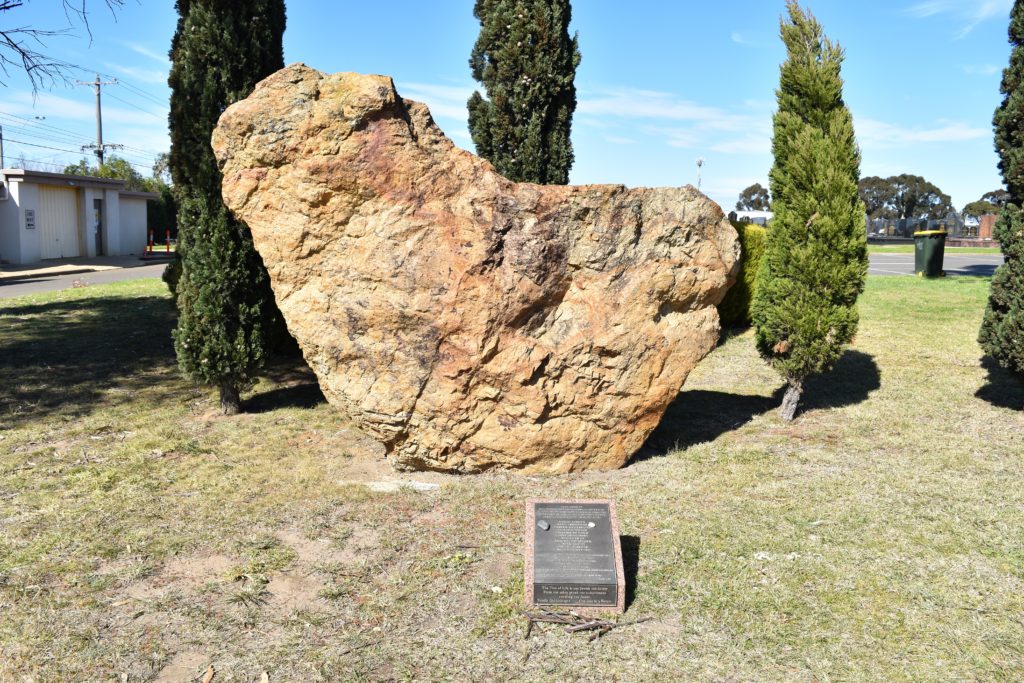 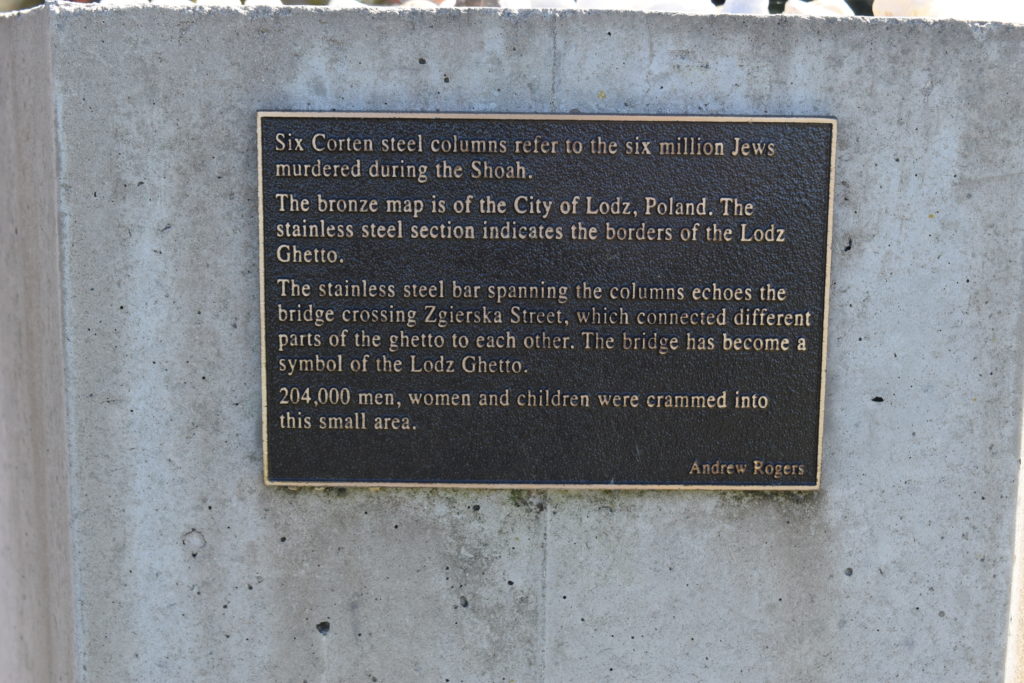 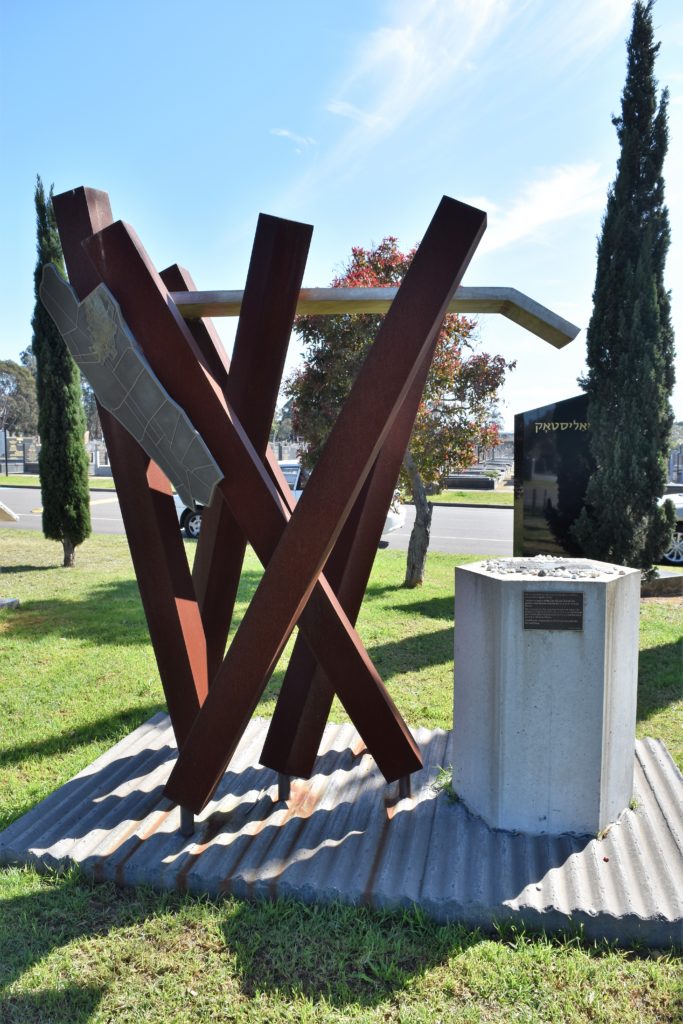 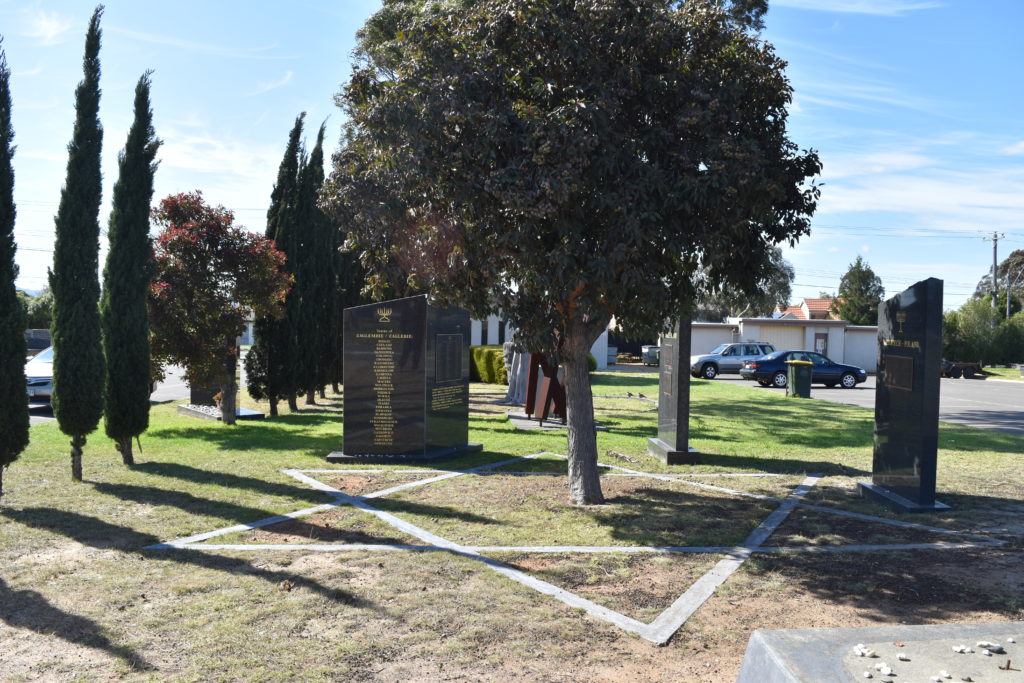 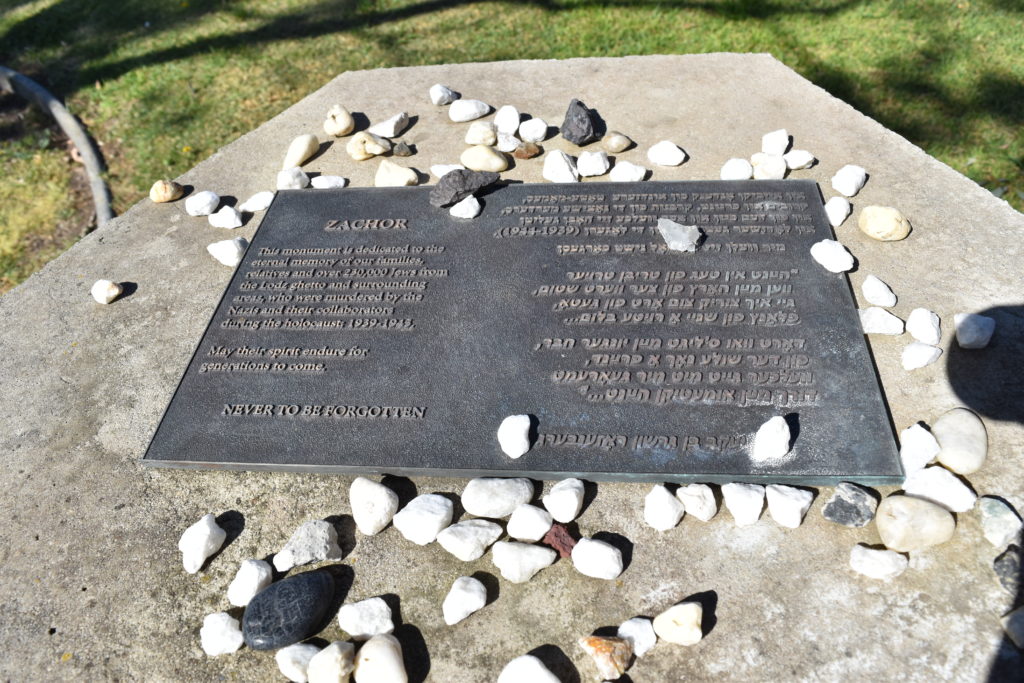