I do some teaching of meditation for Livnot U’Lehibanot here in Tzfat, working with their long-term groups and with some of the school and tourist groups that come through for an hour or two looking for a taste of this mystical town. The long-term groups are usually a more satisfying experience, but this week two groups came through, each for an hour, looking for an introduction to authentic Jewish meditation practice and they were terrific. One was a college-age Birthright group from the States, the other an Israeli army service preparation program from Ein Prat, a school which brings together non-religious and religious teens in an innovative curriculum. The participants were serious, enthusiastic and focused. I introduced a particular meditation method, we practiced it and then we discussed our experiences, and it was clear that the students really got it. True teaching and learning is not merely pouring information from one person to another. It’s a mutual process of discovery in which we awaken insight through verbal and non-verbal communication and a sharing of consciousness and thought in ways that could be considered telepathic.

This deep communication is one of the themes of this week’s parashah. Moshe asks HaShem for help leading the rambunctious nation of Israel and HaShem offers a solution:

HaShem said to Moshe “gather for Me seventy men from among the elders of Israel who you know are elders of the people and its officers and bring them to the Tent of Meeting and they shall stand there with you. And I will descend and speak with you and emanate from the spirit that is upon you and place it upon them and they will bear with you the burden of the nation, and you won’t carry it alone.” … And HaShem descended in a cloud and spoke with him and emanated from the spirit that was upon him and placed it upon the seventy elderly men and it happened that when the spirit rested upon them they prophesied and did not continue.

HaShem facilitates a prophetic experience for the elders, which helps them appreciate the extraordinary spiritual process through which Moshe is guiding the people. The Ramban notes that HaShem does not give the elders a direct prophetic experience, but rather has it emanate spirit to spirit from Moshe. According to Rabbi David Ibn Abi Zimra, the great sixteenth century halakhic authority, kabbalist and teacher, whose students included Rabbi Yitzhak Luria, z”l, and who he eventually followed to Tzfat, this emanative process is at the heart of all real teaching. In a halakhic responsum on the importance of friendship and camaraderie in a congregation praying together he observes:

They say in the books of wisdom that when a person focuses intent to his teacher and gives him his heart, his soul is tied to his soul and there descends upon him some of the inspirational influence that is upon [the teacher] and [the student] receives an extra soul. This is called by them “the mystery of spiritual infusion while both are alive”… and this is what is meant by “let them stand there with you and I will emanate from the spirit that is upon you and place it upon them (Num. 11:17).” … And all the more so if the teacher intends as well and this one calls to that one, to bestow and to receive.

This process of spiritual infusion is one of the deep mysteries of Kabbalah, and of human existence. It refers to the way in which one consciousness can infuse another consciousness directly. In truth, we all share consciousness and recognize it intersubjectively in each other and in other sentient beings. It’s how we can have a conversation together and pretend that we understand each other. Typically we use verbal and non-verbal means of communication to convey information through the senses to interpenetrate minds. That’s pretty amazing in itself. But in a close relationship, such as between teacher and serious student, parent and child, husband and wife, intimate friends, this sharing can be a real, mutually telepathic infusion. In effective teaching a teacher is able to convey a clear vision to the students directly, such that the words ride the vision, and by the verbal and non-verbal responses of the students the teacher can sense whether they have received it accurately. Rabbi David Ibn Abi Zimra also alludes to the fact that this infusion can occur between someone in this world and a soul in the next world, a theme developed at length in Lurianic kabbalah.

When I was in Yeshivah in Israel back in the early seventies, I studied with a master teacher, Rabbi Jay Miller, alav ha-Shalom. I remember one Gemara shiur, dealing with a difficult passage, in which he suddenly said to one of the students, “stop thinking what you’re thinking.” I went to the student after class and asked him what that was all about and he said “yeah, I had a wrong interpretation of the passage and Rabbi Miller told me not to think of it that way.” I asked him “how did he know what you were thinking?” He just shrugged. So I went to the Rabbi directly and asked how he knew that. Rabbi Miller explained that when he prepared a text to teach, he not only prepared the correct reading, but every possible false reading so he would know how to sense if a student was going in the wrong direction. And he would also study each of his students carefully and get a clear idea of how they thought and how they learned, and watch their body language. And this helped him tune in to the student mind-to-mind, so he could tell if they were understanding or misunderstanding the lesson. That’s a master teacher.

I don’t claim to reach that level, but I do treasure the times when the teaching and learning process is really attuned and deeply and effectively shared. And to find young people from the States and from here in Israel open and enthusiastic about discovering the spiritual depth of their Jewish heritage is inspiring to me, and I’m sure it gives great satisfaction to Moshe Rabbenu himself, who continues to inspire us all. 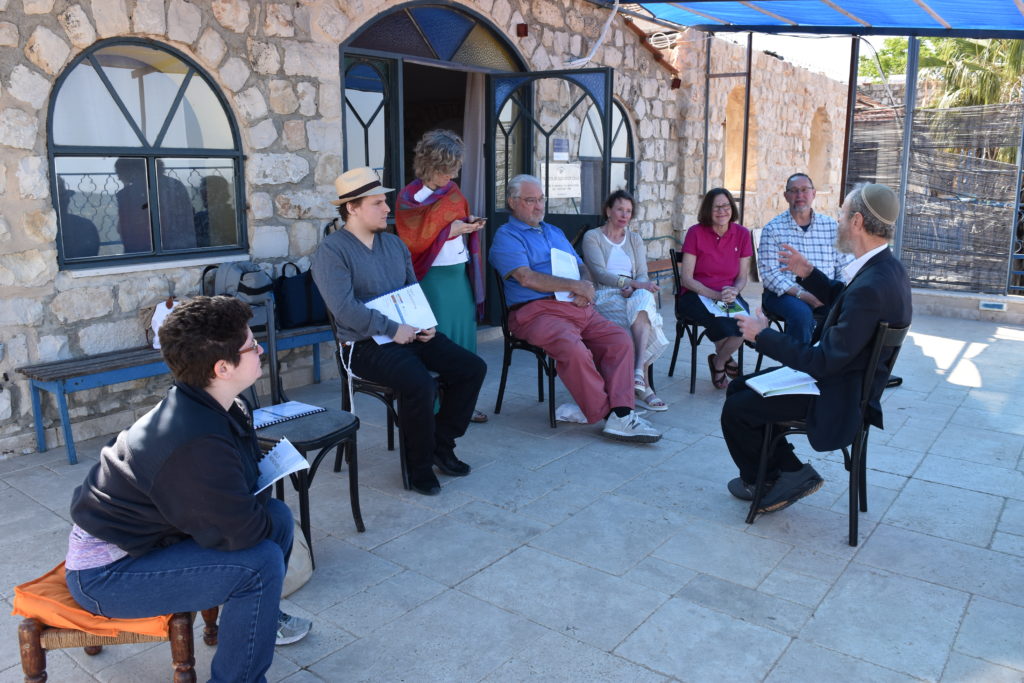 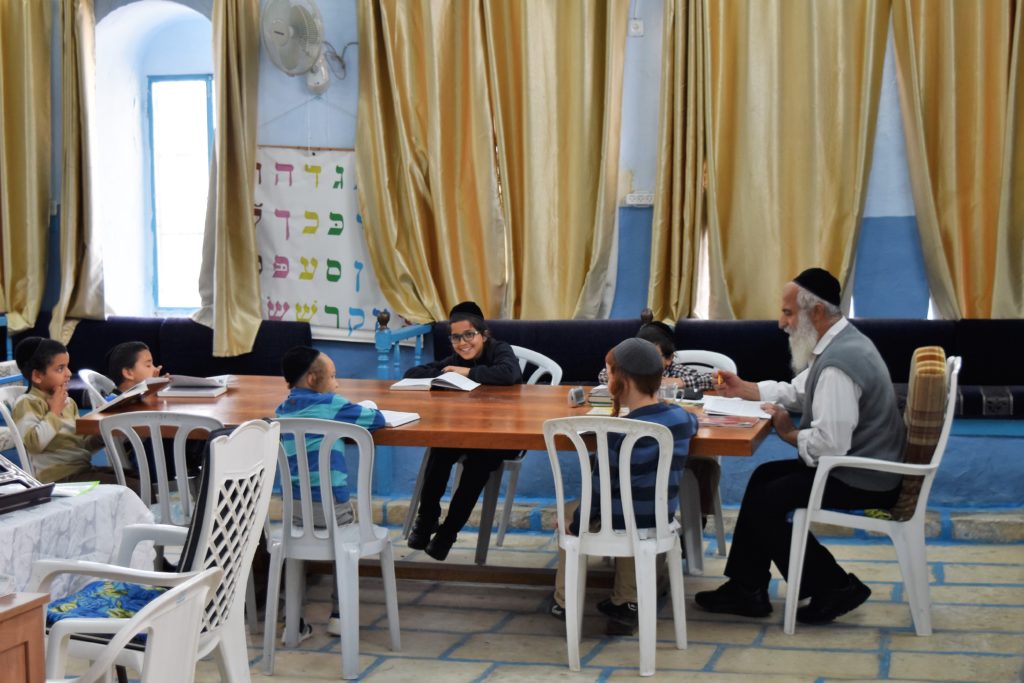