“After the holidays – אחרי החגים” is a common expression you hear from Rosh HaShanah to the end of Sukkot – that most business and practical affairs are deferred until the long series of holidays are completed. We looked up in the sky yesterday and saw dozens and dozens of spotted eagles circling in kettles over our mountain, riding the thermals south on their annual fall migration. Well, it’s after the holidays and all God’s creatures are on the move.

Appropriate to getting back into action, this week’s parashah features the majestic and dynamic Torah account of Creation. While some religions are world-denying, regarding the world as an illusion to be seen through, Torah is very much world-affirming, regarding Creation as a sacred divine process and field of divine revelation. This difference impacts spiritual goals as well. For world-denying religions the state of ultimate enlightenment is characterized in part by a realization of vast emptiness, no-self. In Judaism that realization is an important but transitional passage of consciousness through self-effacement on the way towards receiving the infinite, absolute affirmation of the singularity of reality: “Holy, holy, holy is the Lord of Hosts, all-world-filling is His Glory (Is. 6:3).” For consciousness, pushing away and negating being is relatively easy, it’s of its nature, as Sartre notes in Being and Nothingness. Absolute yes is the ultimate challenge. Saying yes to the universe is good practice on the way to learning to discovering yes beyond the universe: “Blessed is the glory of HaShem from His place (Ez. 3:12).”

What is the way to the love of Him and the fear of Him? When a person contemplates His works and creatures, wondrous and great, and sees from them His wisdom that is without compare and without limit, he will immediately love and praise and glorify and long with a great longing to know the Great Name… And when he considers these very things he will recoil and fear and know that he is a small creature, lowly and benighted, standing with shallow and meager mind before the Perfect Mind. (Mishneh Torah, Yesodei HaTorah 2:2)

For Maimonides, love of God is a mitzvah that is not only emotional but cognitive. He says later, at the end of Hilkhot Teshuvah:

One can only love the Holy One, blessed be He, through the knowledge by which one knows Him. According to the knowledge will be the love, if little, little, if much, much. Therefore a person needs to devote himself to understand and comprehend the wisdoms and sciences that inform him about his Creator, according to the power there is in human kind to understand and apprehend (10:6).

In his Guide of the Perplexed, Maimonides states that to the degree you come to understand the nature of the world in truth, through science and philosophy, so are you able to get a truthful sense of God, its Creator (1:34, 3:54). One of the main programs of the Guide is to teach us how to grasp the wisdom of the Tanakh and rabbinic statements regarding the nature of the world and reality by understanding their non-literal metaphorical code language. He also notes that more recent scientific knowledge can supercede the rabbinic knowledge recorded in Talmudic and midrashic literature. He cites as precedent the passage in the Gemara Pesachim 94b in which the sages of Israel retract their own opinions in favor of the opinions the sages of the nations on some astronomical matters [though, as it happens, current science would regard the sages of Israel as closer to the truth on those points]. Maimonides comments:

Don’t ask of me to show that everything [the rabbis] have said on astronomical matters conforms to the way things really are. For at that time mathematics was imperfect. They did not speak about this as transmitters of dicta of the prophets, but rather because in those times they were men of knowledge in these fields or they heard these dicta from men of knowledge who lives in those times (3:14)

[Here again, though, the rabbinic calculations of planetary distances to which Maimonides is referring were roughly, and remarkably, in the ballpark].

His point is that there can be progress in scientific knowledge, and a true Torah Jew should welcome that. It’s a bit unfortunate that Maimonides tied some of his own theological vision to the sciences of his time, the late twelfth century, which still ascribed to Aristotle’s physics and Ptolemy’s astronomical theories. But I’m confident Maimonides would shrug that off as the best he could do under the circumstances, would be thrilled by the advances in the sciences that we have today, would tweak his theology accordingly, and would advise us to maintain intellectual humility – we ain’t seen nothing yet.

If we’re open and tuned-in, there’s mystery and wonder everywhere we look. Those eagles circling overhead – they’re beautiful and they’re mysterious. Ornithologists still don’t fully understand the processes by which migrating birds navigate accurately over hundreds and thousands of miles, learning and using innate sensibilities that pick up cues from geography, weather, the earth’s magnetic field, the sun and the stars.

Even the most common objects in our physical world are mysterious. For example, physicist David Muller and his team at Cornell University have recently perfected an electron microscope and camera that can record images of individual atoms, such as their photos of a layer of molybdenum and sulfur atoms bonded together, just two atoms thick. In the photos you can see the separate atoms, even when they are less than the length of a chemical bond apart. They’re using electrons to “see” the packaged energy that constitutes single atoms. Professor Muller comments on their advance: “It was a little bit like everyone was flying biplanes, and all of a sudden, here’s a jetliner” (Sophia Chen, “New Microscope Shows the Quantum World in Crazy Detail,” Science, September 21, 2018). The physical world, including our own bodies, that we come to take for granted, is mysterious through and through – and not as solid as we think! (Gemara Hagigah 12b).

Half of this year’s Nobel Prize in Physics was awarded to Arthur Ashkin, whose pioneering work in lasers paved the way for techniques that have advanced our understanding and use of quantum mechanical effects that have fueled the “second quantum revolution” that is still going on in quantum physics. The Nobel committee noted that Ashkin, an American Jew born in Russia, would not be available for interviews because “he is too busy working on his next paper.” He’s 96, the oldest person to be awarded the Nobel Prize, and still filled with youthful wonder about the world.

Scientific and technological advances such as these expand our appreciation for this amazing world, the divine wisdom that creates and maintains it, “wondrous and great,” and our love for HaShem. And inspire us to get moving to discover more and more of HaShem’s wonders in our lives. 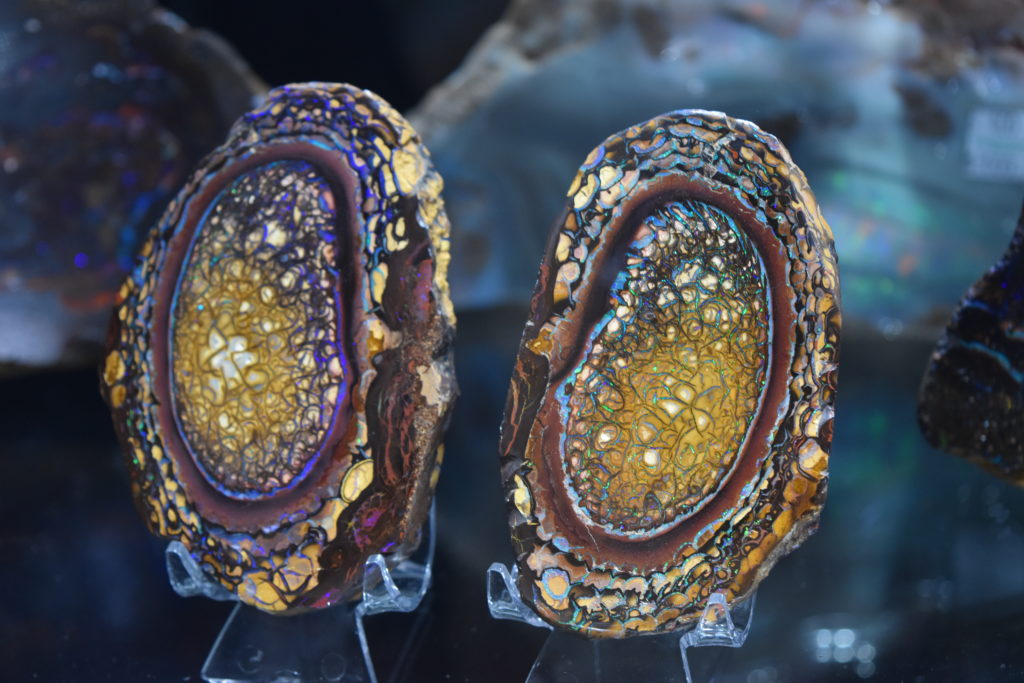 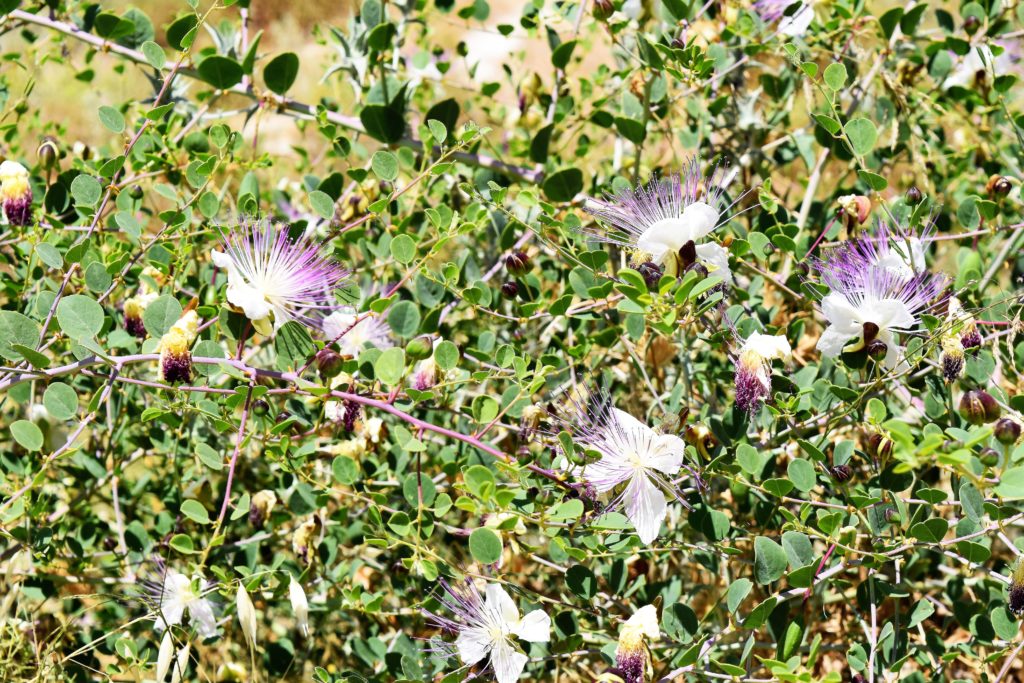 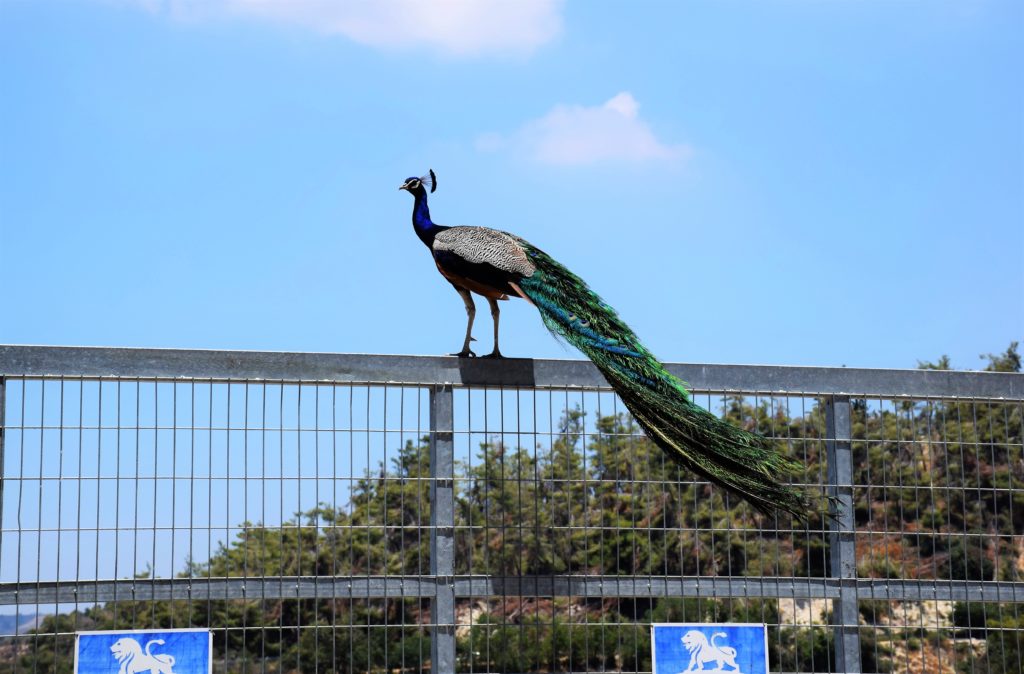