[For information about upcoming classes in Jerusalem this month, please click here]

Shifting perspective is a central theme in this week’s parashah. In fact, the whole parashah is a shift. Up to this point we have been following a narrative thread that comes to focus on Bnei Yisrael and Moshe Rabbenu. Bnei Yisrael have been struggling with crisis after crisis. Suddenly, in this parashah, the viewpoint jumps to see the nation of Israel from the outside, following the bumblings of Balak and Bilaam, to whom Israel seems nearly invincible. Balak tries to find advantageous vantage points from which Bilaam can hurl curses. And Bilaam, the reputed seer, struggles to see, having his viewpoint repeatedly shifted in spite of himself, even at one point with the help of a donkey.

Bilaam, a self-promoter, describes himself as a seer “of open eye,” in which the singular is meant as a metaphor to convey the abstract quality of sight as insight. Rabbi Yochanan seizes on the singular and seems to read it literally, as indicating Bilaam had only one eye. To be picky, in the very next verse Bilaam continues his puffery, saying he has “open eyes” in the plural. But Rabbi Yochanan is not making an anatomical observation here, as Rebbe Mordechai of Neshkhiz explains:

The intent is that every person needs to have two eyes. One is to see the greatness of the Creator and with the second his own lowliness and nothingness. Bilaam saw only the greatness of HaShem, “knowing the Mind of the Supernal,” but not his own lowliness. For thus it says about Bilaam and his students: “evil eye, high spirit, wide soul (Avot de-Rabbi Natan, 45),” indicating he was blind in one eye.

According to Rebbe Mordechai, Rabbi Yochanan, too, reads “eye” in terms of insight. His point is that we need two kinds of vision, an awareness of God and an honest awareness of ourselves. Bilaam had only one kind of vision. Though it’s no small thing to appreciate the greatness of God, lack of honest self-awareness is not just lack of a social grace. It’s a serious spiritual flaw.

Rebbe Mordechai’s point about two kinds of vision echoes Maimonides’ description of two of the heart-based mitzvot that he considers fundamental principles of Torah:

What is the way to love Him and fear Him? When a person contemplates His wondrous and great works and creatures and sees in them His wisdom that it incomparable and limitless, immediately he loves and praises and glorifies and desires with a great desire to know the Great Name, as David says “my soul thirsts for God, the living God.” And when he considers these very things themselves, immediately he is taken aback and fears and knows that he is a tiny creature, lowly, dark, standing with shallow, obscured mind before the perfect Mind, as David says “when I see Your heavens, the work of Your fingers, what is man that You remember him?”

According to Maimonides, the very same contemplative act of appreciating the vast and complex wisdom reflected in Creation, taken from two perspectives, lead to two mitzvah reactions. Love of God comes from looking at the wisdom of Creation. Fear of God comes from putting oneself in the picture.

Fear of God is not mere piety. It is a radical existential consciousness. Contemporary Western spirituality is more comfortable with love than fear. But fear of God is not some kind of ego-defensive anxiety. Quite the contrary, it connotes putting our little selves aside to maintain a sharp awareness and vigilance, to be awake and attentive to try to discern what God is asking of us at every moment. The sincere emotional and intellectual humility it instills drives us beyond ourselves and urges us to open our minds to consider other perspectives and insights in general.

Much of the conflict and violence in the world these days is rooted in the resurgence of crude tribalism, seeing with only one eye, from one’s own point of view, without consideration or compassion for others. This is rampant in the world at large and has infected the Jewish world as well. I found it remarkable that UNESCO recently rejected a Palestinian bid to list Hevron’s Cave of the Patriarchs as an endangered heritage site. The commission reviewing the bid rejected it on the grounds that the Palestinians ignored the thousands of years of Jewish connection to the site. Usually the scoundrels of UNESCO and the Palestinians conspire to manipulate and falsify history to try to erase Israel from the Land of Israel. Bilaam and Balak. And here, too, even the Bilaams are forced to admit some truth in spite of themselves.

The Gemara Berakhot ends with the saying of Rabbi Eleazar in the name of Rabbi Hanina:

He did not say “great peace,” which would indicate an image of one large body. That would match the idea that imagines that peace requires unified words (Gen. 11:1) and sameness of ideas – for this, in truth, diminishes the power of wisdom and expansion of mind. Illumination of mind needs to extend to all sides, to all the aspects of illumination there are. It is the multiplicity that is the “abundance of peace” of “your children.” “Don’t read it as “your children” but as “your builders.” For a building is built from different parts, and the truth of the light of the world is built from different sides, different approaches, for “these and those are the words of the living God

Rav Kook was addressing the religious establishment of his own time, reminding them that the way of Torah finds truth, not through lock-step sameness of opinion or approach, but through the diversity of perspectives, acknowledging with honest self-awareness that the truth we seek is not some finite human convention, but the truth of HaShem, the Infinite Perfect Mind. Towards this endless quest the honest contributions of every one of our little minds is welcome. All perspectives are precious.

For us, joining with good friends to see the world together in different ways has been refreshing and inspiring. We are grateful to share adventures and perspectives, and come to deeper and more expansive appreciations of HaShem’s wondrous world. 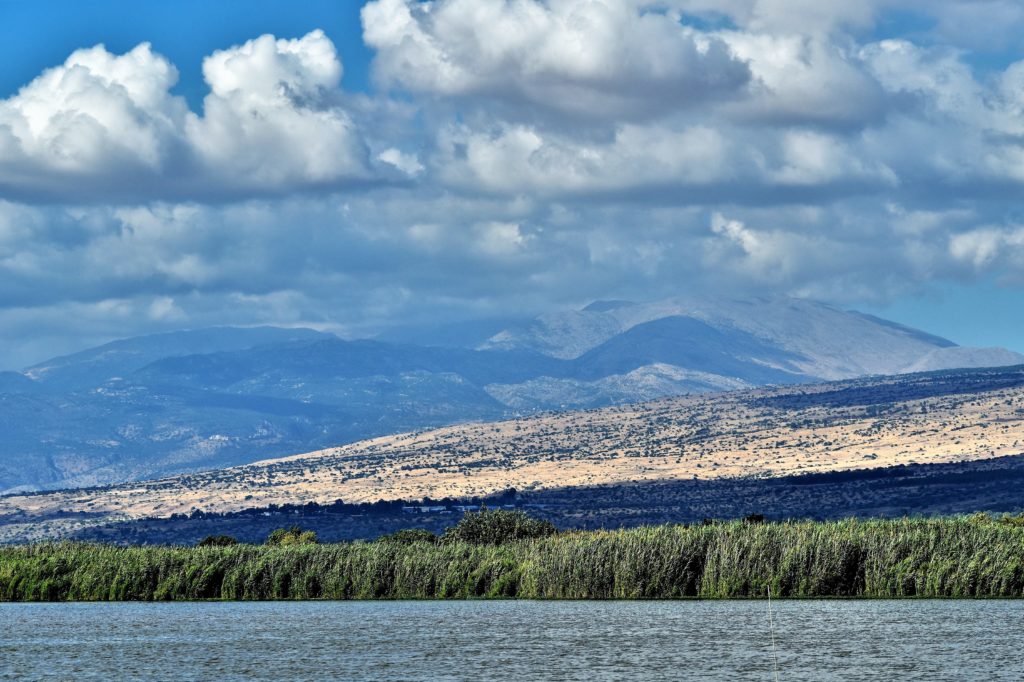 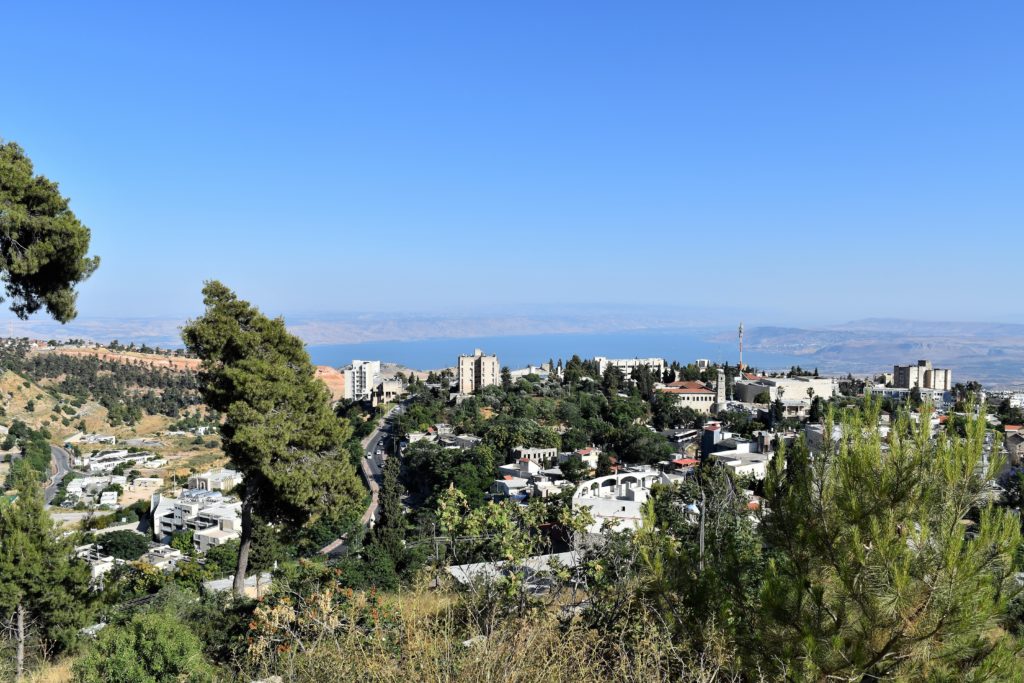 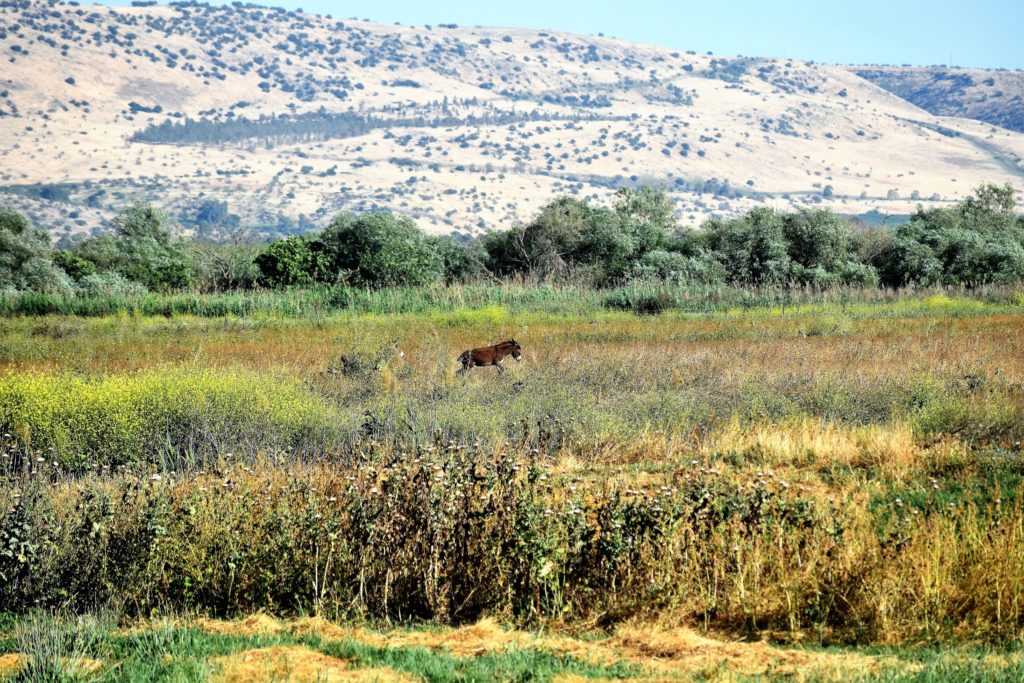