The anniversary of the Apollo 11 landing and Neil Armstrong’s walk on the moon, fifty years ago this Shabbat, has prompted reminiscences from a variety of perspectives. The business community is especially interested in lessons that can be learned from this historic achievement. Records indicate that around 400,000 people from 20,000 companies teamed up to help it happen. Analyses I’ve seen have focused on two general aspects that contributed to the success of this vast project: effective organization and flexible adaptability.

The scope and demanding level of detail of the project were enormous. So building and organizing all the teams, coordinating their activities and making sure they communicated effectively together required skilled leadership. An aspect of that leadership included having the wisdom and courage to delegate authority. So many technical aspects of the project were new and required innovative thinking. This meant entrusting young people who did not yet have extensive experience in their fields with the responsibility to figure things out. One analyst figured that the average age of the Apollo workforce was 26.

But as much as comprehensive organization was essential, flexibility and adaptation were also important. This was such a new venture that mistakes and missteps were bound to happen and the ability to honestly acknowledge and learn from failures, to change course and to improvise when necessary was critical. The most dramatic example occurred a minute before the Eagle landed on the moon. As the lunar module was descending, its computer became overwhelmed with controlling information and tasks and was about to reboot in the middle of the landing sequence. A similar problem led to the crash-landing of Israel’s Beresheet spacecraft on the moon earlier this year. Armstrong and Aldrin also realized that in automatic mode they were off-target and headed towards a crater at high velocity, and they were lower in fuel than expected. They made the quick decision to take partial manual control of the lunar module. Armstrong flew the craft while Aldrin guided him with information on velocity and altitude and together they landed successfully – with 25 seconds of fuel left.

Organizational leadership and adaptation are also themes at the heart of this week’s Torah portion. The long journey of Am Yisrael from Egyptian slavery to founding a new kind of ethical and spiritual society guided by Torah in the Land of Israel was the ancient equivalent of landing on the moon. There had been successes and failures along the way, and lessons were learned.

As the parashah opens, Am Yisrael are already at the border, getting ready to enter the Land. We see a new generation of leaders emerge to receive the mantle from their elders. Pinchas is the new Kohen, defending the moral integrity of the nation. Yehoshua is appointed to succeed Moshe Rabbenu. The job description Moshe provides when he asks HaShem to choose his successor is revealing:

Referring to HaShem as “God of the spirits of all flesh” is noteworthy. Rashi comments:

“God of the spirits” – why is this said? He said before the Lord of the World: the mind of each and every person is revealed and known to You and they do not resemble each other. Appoint over them a leader who will bear each and every one according to their mind.

Maimonides explains the role of a true leader in a similar way. A leader needs a broad and deep awareness to be able to understand every person, their excesses and deficiencies, to find the proper place and role for everyone and organize a mass of unique individuals into an effectively functioning society (Guide of the Perplexed, 2:40).

The daughters of Tzlofhad take over from Miriam, expressing the Torah perspective of women. Wise, virtuous and spirited, they respectfully challenge Moshe when his account of inheritance law ignores the rights of women. Moshe doesn’t know the answer and brings their complaint before HaShem, Who supports the daughters. The courage to stand up for justice, modeled by the young women, and the honesty and humility to acknowledge a mistake and correct course, modeled by Moshe, are critical abilities to enable a society to adapt and progress and handle the challenges that confront it.

Israel today, and the world at-large, are certainly faced by serious challenges. On this anniversary of one of the great human achievements, we receive encouragement and inspiration to remember the great potential of human beings to learn to respect and appreciate each other’s different qualities and abilities, to adapt to changing situations and to work peacefully and supportively together to accomplish great things for the benefit of us all. 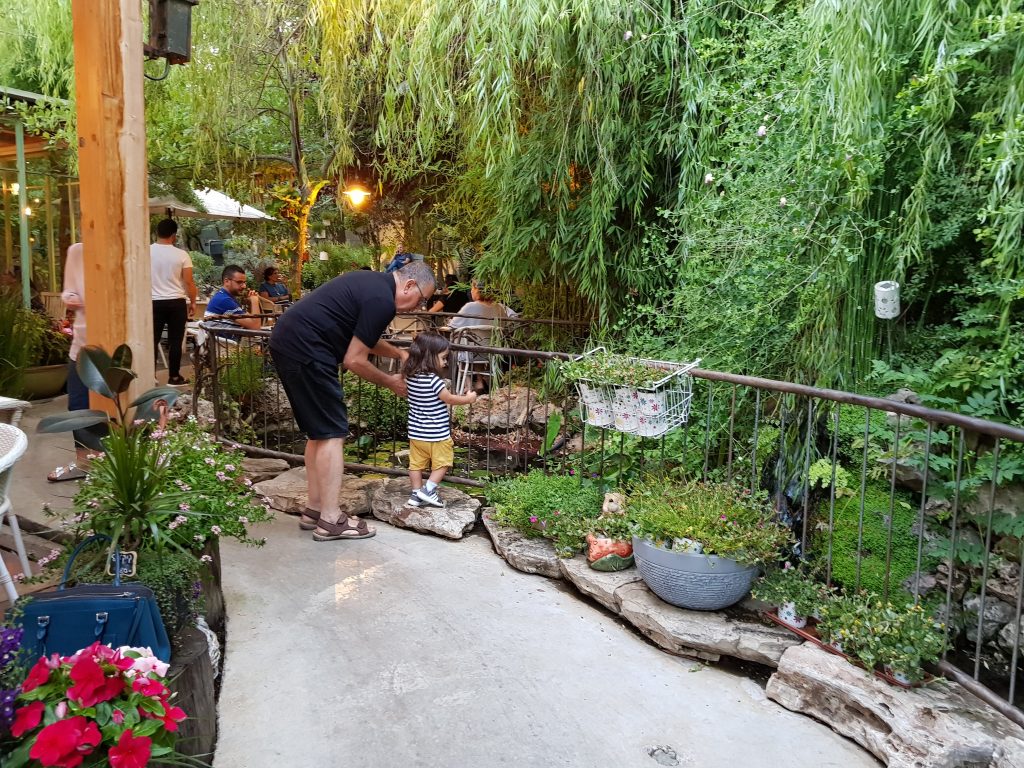 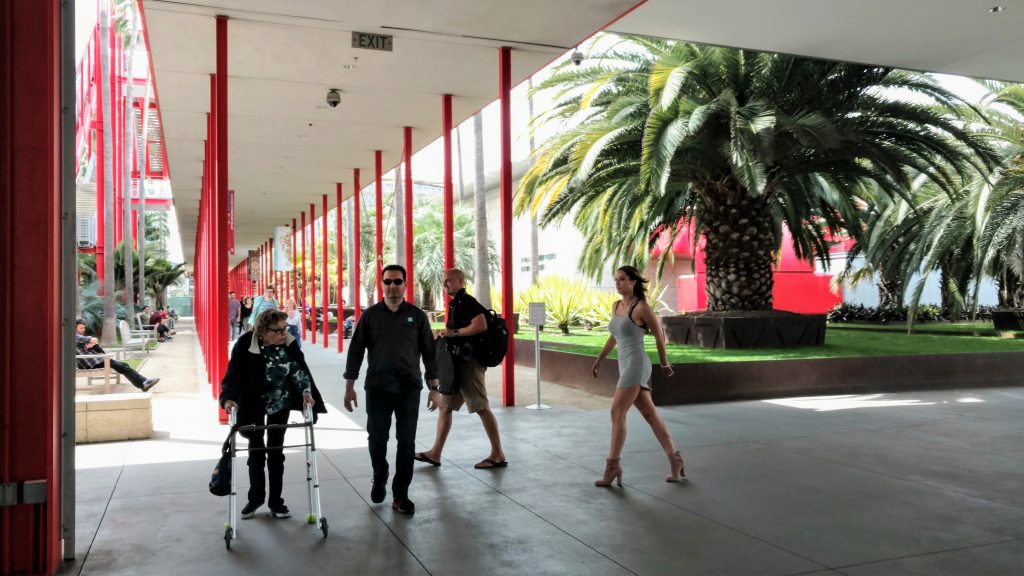 One thought on “Moon Dance”