We often find that when friends come to visit, as two couples did a few days ago, it’s an opportunity to tour the Land from a fresh perspective. Tel Hazor, an archeological site not far from us, was in the news last week. An impressive stone staircase had been uncovered in the ongoing dig that shed new light on the Bronze Age Canaanite stratum of this ancient city. So we decided to visit the site together.  We had been there once before, also with a good friend, but this time we arrived in time for a well-guided tour, along with a chance to watch the archaelogy team in action, which gave us a deeper level of appreciation of the history of this area.

Hazor was one of the greatest cities of the late Canaanite period, from the 18th to the 11th centuries BCE. Its success was based on its prime location: situated on high ground in the fertile, well-watered Hula Valley, on the main trade route between Egypt and Mesopotamia. Our guide pointed out evidence of opulence: extensive use of large blocks of dark basalt stone, a precious volcanic building material imported from the Golan, much harder and harder to work than the soft native limestone. He showed us the way these stones were carefully and expertly cut, and the grand scale of the walls and pillars of the royal palace made from them. The newly discovered stone staircase was also of basalt, 4.5 meters wide and even more ingeniously cut so that the steps overlapped and hooked securely into each other.

Canaanite Hazor was conquered and destroyed, then rebuilt and resettled by the Israelites led by Yehoshua in the 11th century BCE. From the time of King Solomon to King Achav, it was steadily expanded, though less lavishly. But Achav’s builders did contribute a major engineering feat: a deep waterworks that dug down 46 meters to the water table at bedrock, accessed by an immense spiraling staircase cut in the stone. This enabled the city to have its own internal fresh water supply in case of a siege. We descended a modern metal frame staircase to the very bottom of the well, and it is impressive. Israelite Hazor survived until 734-32 BCE when it was destroyed by Tiglat-Pileser III in the Assyrian conquest of the Northern Kingdom.

This succession of civilizations, built upon each other, each destroyed in turn, brought to mind a poem by Rabbi Shmuel Ibn Nagrela HaNagid, the great rabbinic leader, profound poet and successful general of the Muslim army of the Berber king Habbus al-Muzzafar in 11th century Spain. In this poem Rabbi Shmuel HaNagid relates his thoughts while bivouacked in a ruined castle, the night before a battle:

I lodged a strong force overnight in a castle/ laid waste in former days by other generals.

There we slept upon its back and sides/ while under us its landlords slept.

And I said to my heart: where are the communities/ and peoples who lived here before?

Where are the builders and destroyers, the rulers/ and paupers, the slaves and masters,

The begetters and bereaved, the fathers/ and the sons, the mourners and the bridegrooms?

And the multitude of people born after others/ in days after days and years?

Once they dwelled on the face of the earth/ today in the heart of the earth they’re lodged.

For the grave they traded their palaces/ and for dirt their pleasant courts.

Were they now to raise their heads and come forth/ they would despoil us of our lives and pleasures.

It’s true, my soul, true, like them tomorrow/ shall I be, and all these troops.

This poem is a meditation on the struggles and the impermanence of civilizations, and of life, something we Jews have experienced over and over in our multi-millennial history. It’s a theme we bring to mind especially in this mourning season of the Three Weeks and the Nine Days between the Seventeenth of Tammuz and the Ninth of Av, during which we recollect and take to heart the destructions of the First and Second Temples and our exile from our Land. We understand that our survival in our Land, as precarious today as ever, is conditional on cultivating a society built upon Torah principles in tune with the Will of God. But what are the principles of Torah that guide us to this attunement? The Mitzvot, certainly, help us cultivate a moral society in which we love and support each other. But there is an additional quality, a way of fulfilling the Mitzvot, that we learn from this week’s Torah portion.

But here in the parashah these journeys are being rehearsed just as Israel is about to end their wandering and enter the Land of Israel. The point is to bring this nomadic spirit into the Land with us, to be aware that, in truth, the journey continues, on higher levels, and we are still on the move even as we seem to settle in our God-given home. But what is the nomadic spirit?

Rabbi Mordechai Yosef Leiner in his Mei HaShiloach notes that our parashah ends with the weddings of the five daughters of Tzlofhad with five of their cousins from the family tribe of Menasheh. The daughters of Tzlofhad had petitioned Moshe Rabbenu to receive their father’s inheritance in the Land of Israel, given that he had no sons. HaShem had affirmed the halakhic correctness of their claim that daughters can inherit, but this risked their inheritance shifting out of the ancestral tribe of Menasheh if the daughters were to marry outside the tribe. So in our parashah the leaders of Menasheh complain to Moshe Rabbenu to come up with a solution. Consulting again with HaShem, Moshe offers a compromise: that the daughters of Tzlofhad have a choice, but a somewhat limited choice. They can choose who they want to marry, so long as their husband is from the tribe of Menasheh, so that the inheritance stays in the family. This solution is only applied in this one case, a temporary measure to establish the initial inheritances of the tribes on a firm basis, and does not become a halakhic requirement in future generations when daughters inherit. Righteous women that they are, the daughters agree, and the parashah, and Book of BeMidbar, ends with five weddings. Mazal Tov!

But Rabbi Leiner wonders why the Book of BeMidbar ends with a temporary measure that is “only practiced for that moment?” He explains:

This issue is to show Israel that “not by bread alone does a person live, but by all that comes forth from the Mouth of God does a person live (Deut. 8:3).” Bread refers to the general words of Torah that are required at all times and for all souls, without change or exchange, and these are the 613 mitzvot. But the essence is to discern from the words of Torah the Will of God at every moment, and what is His Will at every instant, according to the moment and the time. From the words of Torah comes light for the hearts of Israel to understand the depth of the Will of God according to the time. Therefore this parashah is written at the end of the Torah, so that Israel understands that from the entire Torah comes details for every moment and every time, and all words of Torah are advice by which a person can discern what it is that HaShem, blessed be He, wants right now, and to engage in that. Therefore this section is written here, which also is not in effect except for that time.

Rabbi Leiner’s point is that the mitzvot of the Torah and the halakhot that are in effect for all times are just the beginning of true Torah practice. They are a rough outline of God’s Will. But full Torah practice means questioning in every situation in detail what it is that HaShem really wants me to do right here, right now. The answer might not be so clearly stated in the explicit articles and sections of the halakhic codes. We are required to learn and understand Torah in depth and breadth and extrapolate properly to find God’s Will in the present situation. Rather than narrowing life to mere routine ritual practice, this is a dynamic, robust engagement with the fullness of the living Torah to find and follow HaShem’s real Will wherever He leads.

This is the continuing journey of Torah, even and especially in our homeland, and it is the yet-nomadic spirit that earns us the privilege to continue endlessly to explore this mysterious and wonderful Land. 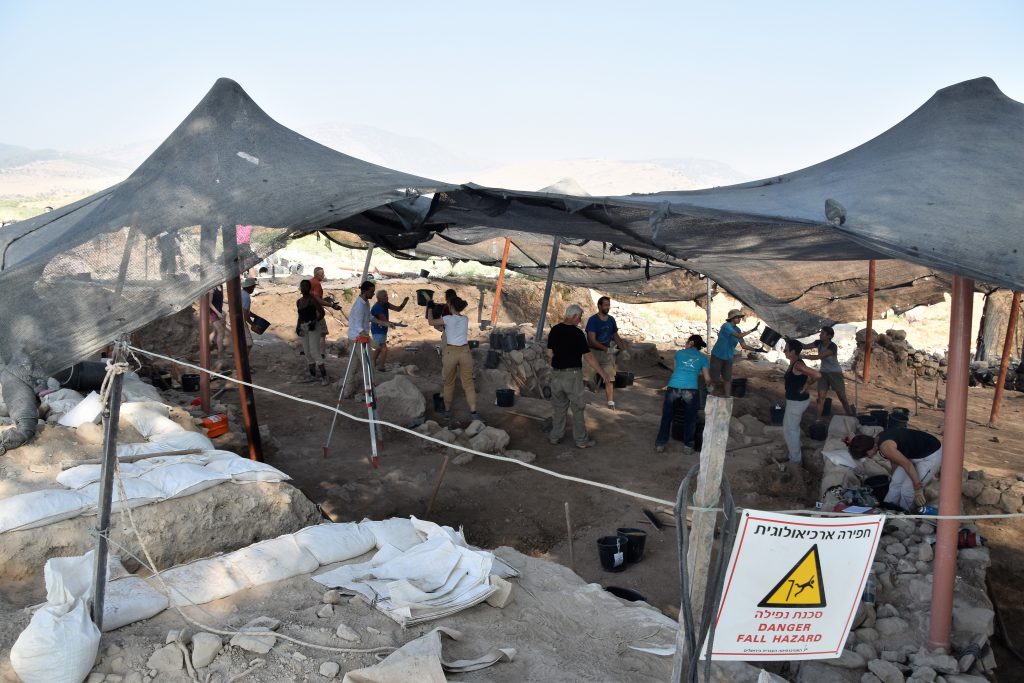 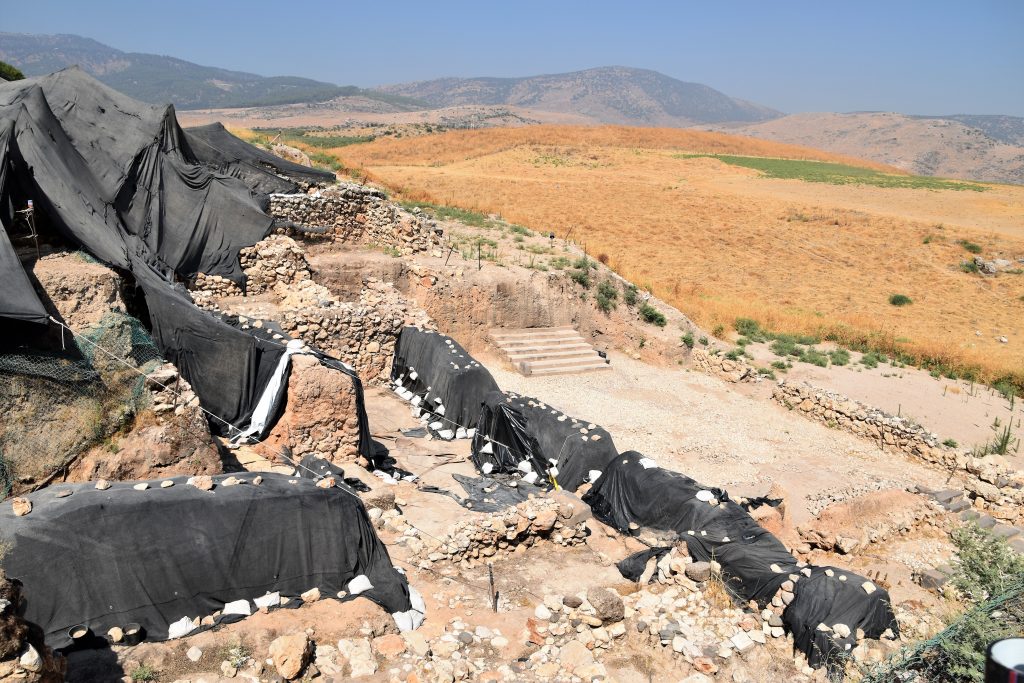 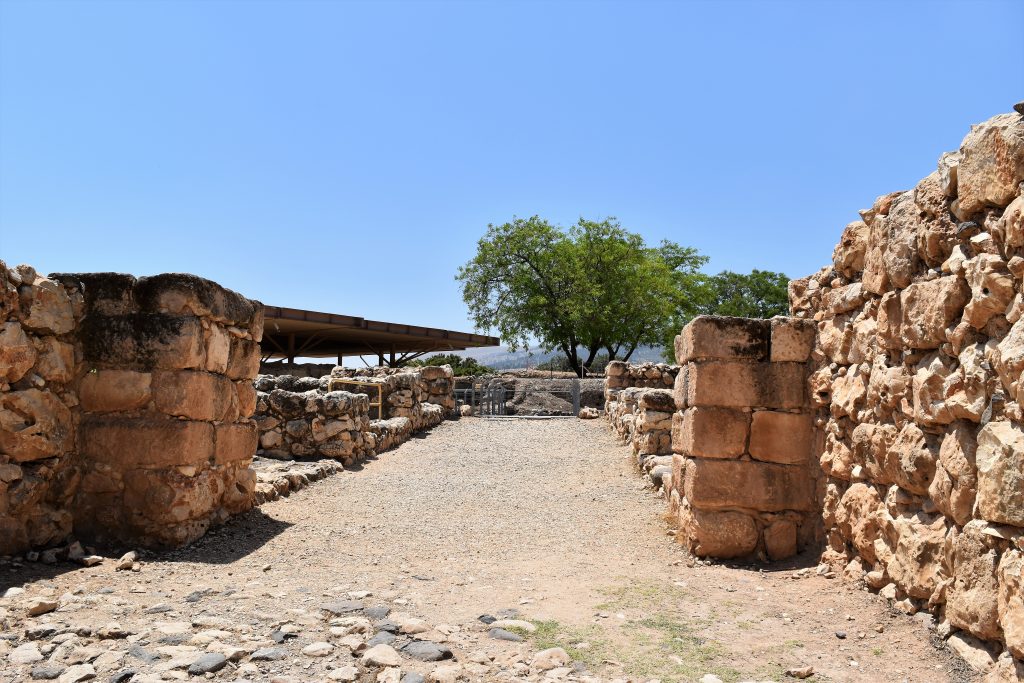 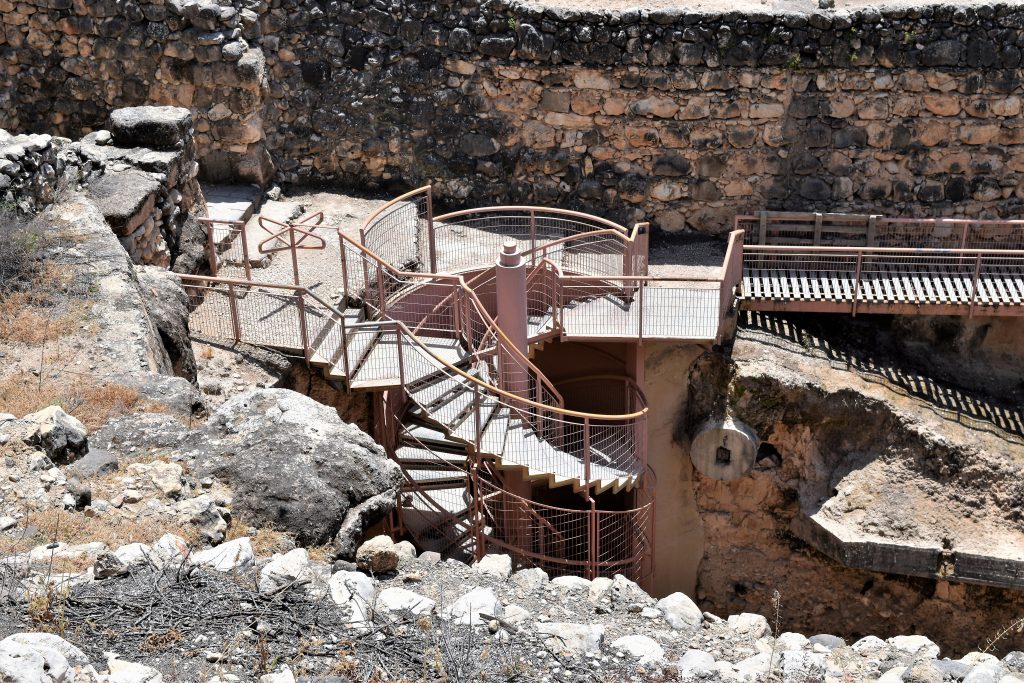 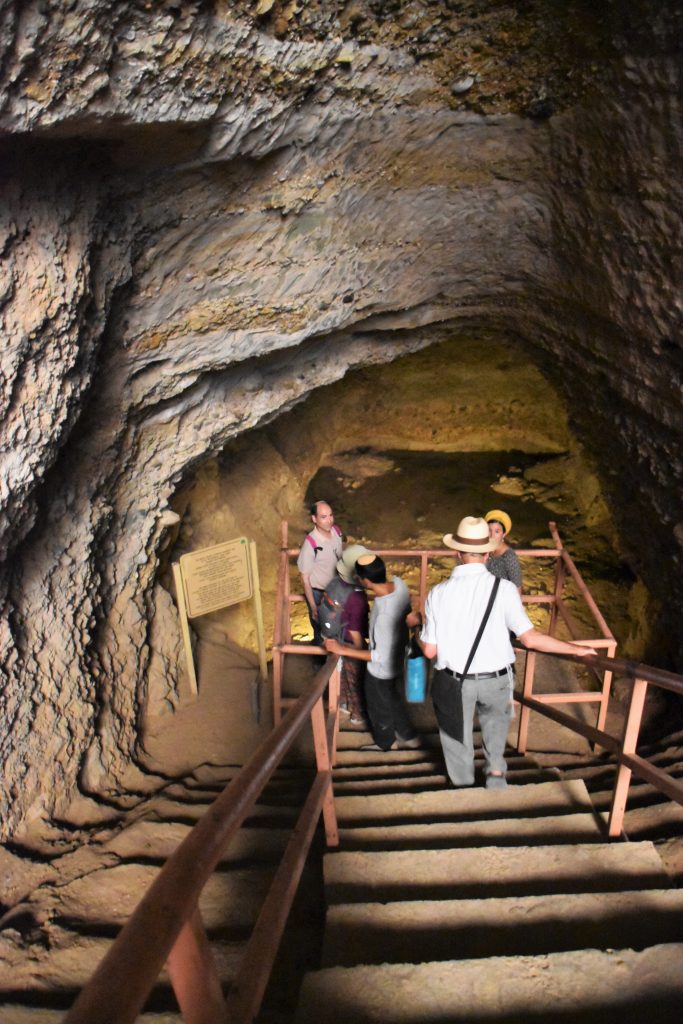