We’ve been visiting my father-in-law in Los Angeles, and took a ride out together to Santa Monica beach. We walked the famous pier, a wood-planked road that juts out into the Pacific, with its Ferris Wheel and Merry-go-Round, lined with gaudy souvenir shops, arcades, restaurants and vendors hawking all kinds of odd items (“Your Name on a Grain of Rice!”). The buskers included a Hawaiian virtuoso ukulele player, a guy on a full drum kit, and an older Chinese man playing hauntingly beautiful music on an Erhu, a two-stringed bowed instrument. It was a weekday afternoon in off-season, but the pier was still filled with colorful people and tourists from all over.

I’ve been to the pier many times in the past, but noticed for the first time a sign saying “Santa Monica – 66 – End of the Trail.” An older man in a Vietnam Veteran cap and two women were posing and taking photos in front of the sign, and I realized this wood-planked pier is actually the end of the fabled Route 66, “the Mother Road,” one of the first and certainly most storied highways of the United States, stretching all the way from Chicago to right where we were standing. I asked the three people if they lived near Route 66 and, sure enough, they came from a mid-West town not far from the highway – so it was a meaningful moment for them to stand at the end of the road. My father-in-law congratulated the man on his military service and mentioned he’s also a vet, which got him a warm handshake and slap on the back. One of the women asked “which war?” He answered with a smile – “well, not World War I!” Then they asked us where we’re from. When we said “Israel,” they got very excited and all insisted on shaking our hands, gushing “We belong to the 700 Club! We love Israel!” These are sincere folk who take very seriously God’s promise to Avraham “I will bless those who bless you (Gen. 12:3).” They added that they admire Israel for its policy of obligatory military service and national service that contributes to a sense of civic honor and taking responsibility for your nation, and we agreed.

Then we strolled along the beach. People were walking or jogging or sunbathing on this partly cloudy November day, children were digging in the sand, only a handful of hardy souls were actually swimming. At one point we noticed in front of us a man with a metal detector, the whole kit and kaboodle – a long wand with the flat disk at the bottom, another wand with a strong magnet at the end, a long-handled shovel, headphones wired to the detector, a messenger bag on his shoulder. He was sweeping the detector over the sand, occasionally digging a bit, then moving on. Generally I figure such guys for socially awkward, plying their solitary hobby on the beach, fully dressed and shut-off by headphones, listening for little electronic beeps usually signaling bottle caps, while everyone around them is having fun in the sun. But as we drew up to him, he noticed our glances and struck up a lively conversation. A tall older man with a mustache, a refined manner and Latino accent we couldn’t quite place (Portuguese?) he was outgoing and articulate. Reaching into his bag, he showed us some of his day’s catch: a Susan B. Anthony dollar coin (worth about one dollar – we feigned some enthusiasm); a chrome-plated skull charm, almost fist-size, probably lost off a goth or motorcycle outfit (creepy); a bunch of bottle caps. But then he said “let me show you the most important thing I found.” He pulled out the metal wand with the magnet at the end and stuck to it was a large double-edged box-cutter blade. He said “I would rather find this than something worth a hundred dollars. Imagine if a child is digging in the sand and comes across this, or someone steps on it. This is the real reason I do this.” I thought of the passage in the Gemara Baba Kama:

The Gemara praises the earlier generation of righteous people who took responsibility and protected others from harm from their property, even from their trash. Here is someone taking civic responsibility, volunteering time and effort to protect the public from harm in the public space, working to improve things on the planet Earth. We thanked him sincerely.

In this week’s parashah, Yaakov struggles successfully against his unworthy twin brother Esav for the birthright and a blessing for prosperity from their father Yitzhak, incurring Esav’s wrath. When Rivka suggests Yaakov leave to allow his brother to calm down, Yitzhak gives Yaakov a second blessing before he departs:

May Almighty God bless you and make you fruitful and multiply and become a congregation among nations. And may He grant you the blessing of Avraham, to you and your offspring with you, to inherit the Land of your dwelling that God granted to Avraham.

This is Birkat Avraham that is transmitted to Yaakov – the core blessing Avraham received from HaShem, the blessing that becomes the destiny of Am Yisrael. Rabbi Ovadiah Seforno emphasizes that this blessing was always intended by Yitzhak to go to the worthy Yaakov. According to the Seforno, it’s not a blessing for material prosperity; it’s a blessing that confers the sacred mission to raise and train a nation of morally upright people who will teach the world ethical responsibility.

This [is on condition] that they teach knowledge to the nations, and by virtue of this the blessing of the Almighty, blessed be He, will be granted “to you and your offspring with you to inherit.” For when there will be offspring who are teachers of righteousness, [the nation] will be fit to inherit and be holy to HaShem.

I have a pet peeve. It’s a widespread mistranslation of a phrase that appears twice in Yeshayahu:

I HaShem have called you in righteousness and will take you by the hand and keep you and set you as a light of the nations (Is.42:6)

And He said: it is too easy that you should just be My servant to raise up the tribes of Jacob and the return the offspring of Israel – I have set you as a light of the nations, that My salvation shall be to the ends of the earth. (Is. 49:6)

The phrase “or goyim” is often misquoted as “or la-goyim” or mistranslated as “a light unto the nations.” No, it’s a genitive construct –  “or goyim,” “a light of the nations.” Yes, we have a special mission, but not from a paternalistic position of arrogant elitism and separatism. We are of the nations, not alienated from them. Our job is to raise up and enlighten from within, together with the nations. Moral instruction is our mission, but it’s a shared mission and sometimes we get reinforcement and reminders from others. There are good people everywhere, people of good heart and awakened conscience who appreciate and reflect the vision of Torah, fellow travelers along the Mother Road. 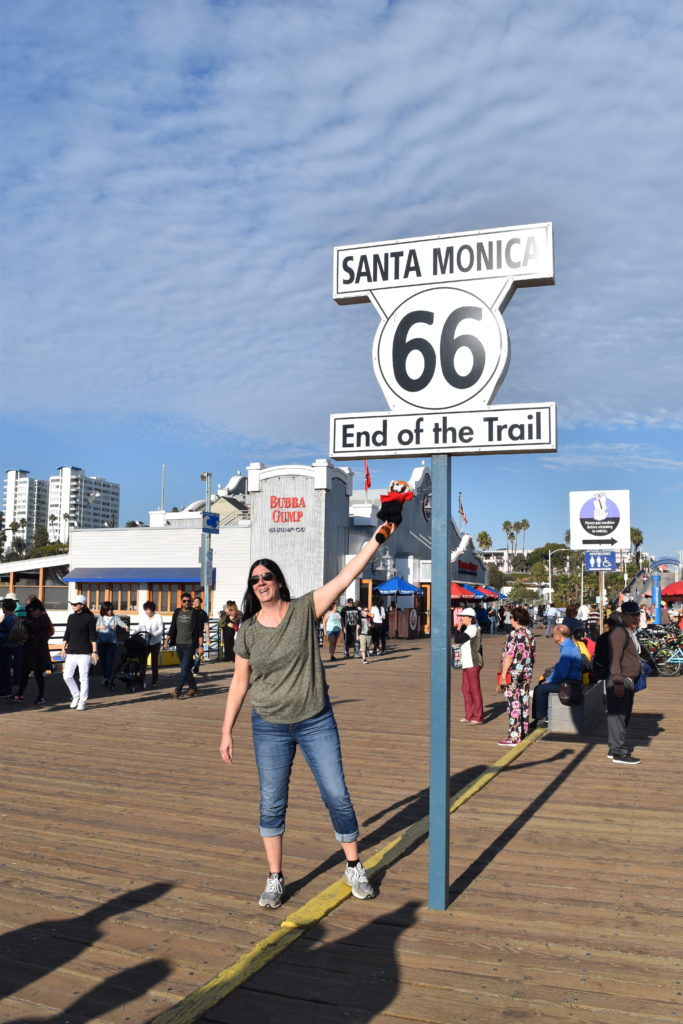 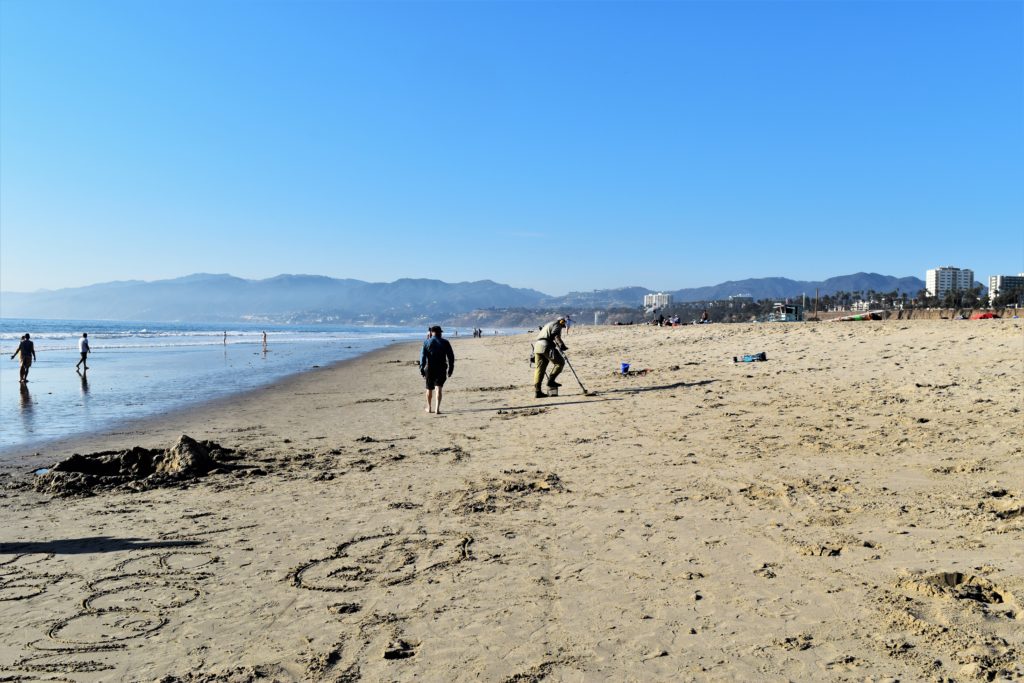 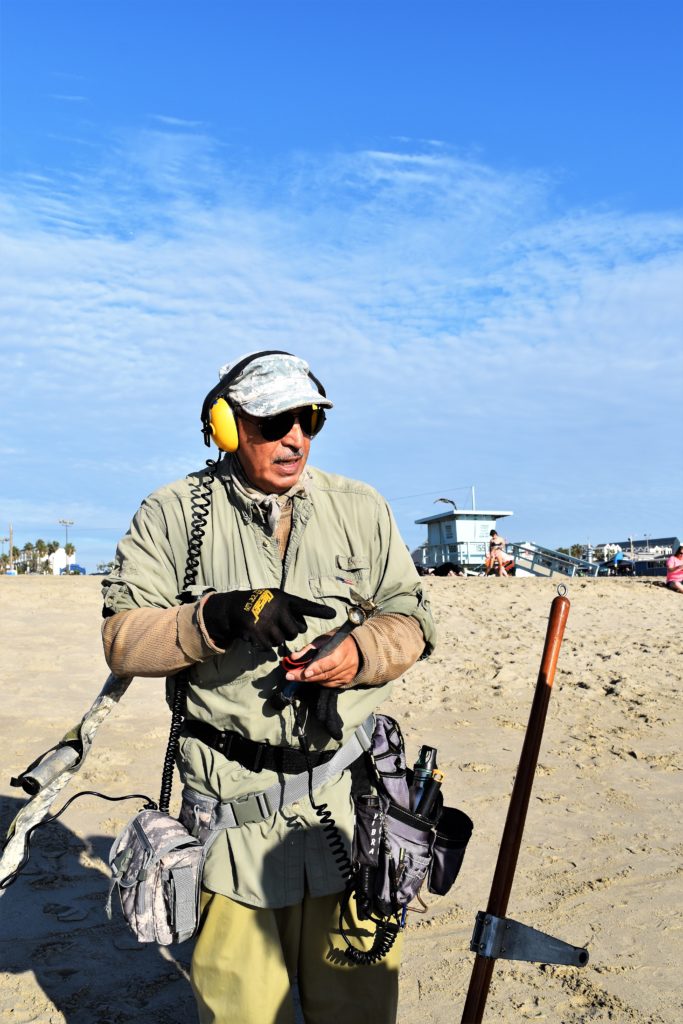