Yaakov went on his way, and angels of God met him. And Yaakov said, when he saw them, “this is a camp of God,” and he called the name of that place Machanayim [two camps] (Gen. 32:2,3).

The kibbutz Machanayim, located in the valley just below us, was named for this incident, though the actual event likely occurred well to the south. But these concluding verses of our parashah do deserve attention. According to the Malbi”m, they sum up the state of awareness Yaakov Avinu attained through all his adventures in this week’s parashah. The Malbi”m notes:

Also when he travelled to the house of Lavan he saw “and behold, angels of God were ascending and descending,” but then he did not see with his corporeal eyes, he only envisioned them in a dream and vision. But now he actually saw them and grasped their significance, that they had come to aid him against the enemy that was attacking him, Esav, and therefore he said “this is a camp of God.”

Through all the ups and downs of his experiences, Yaakov, “a simple man, dweller in tents (Gen. 25:27)” learns to be a man who can deal with complexity, a dweller in the real world. He matures from the dream-state spirituality of the vivid ladder dream to direct spiritual perception.

Among the profusion of profound insights of Maimonides’ Guide of the Perplexed, his psychological analysis of the phenomenon of prophecy, adapting Aristotelian and Neoplatonic psychology as developed in his time, is noteworthy, and had significant impact on the development of Kabbalah. Maimonides warns that the imagination is our most dangerous mental faculty, especially when applied to spiritual matters, capable of misleading us into illusion and untruth. And yet, the imagination, once properly purified and trained, can become the medium of prophecy, through which divine communication is received, translated into human terms and transmitted comprehensibly and persuasively to others (Guide, 2:32-39). Learning to think clearly and truthfully is the main theme of the Guide, and the purification and discipline of the imagination is a major element in the process.

The kabbalists pick up on this. Rabbi Hayyim Vital discusses meditation practices in which the imagination is transformed from an active image-generating mental faculty into what is essentially a purified, passive sense-perceptive faculty, able to perceive and translate real impressions — but from non-physical stimuli of non-physical dimensions. His analysis of the meditation practices of the Heikhalot mystics is especially insightful (Sha’arei Kedushah, 3:5-8). The Heikhlot meditations, alluded to in the Gemara and discussed more explicitly in dedicated Heikhalot literature, employed the trained imagination to envision and access the heavenly dimensions, the heavenly chambers or “heikhalot,” and interact with the various angels that inhabit them. Angels, as Maimonides says, are pure and powerful minds. They don’t have winged bodies, but they may choose to appear in various forms in the human imagination, which otherwise would not be able to apprehend them.  Absolutely essential in Heikhalot meditation practice is the skill to see through imagined appearances to the realities they really represent. This is the significance of Rabbi Akiva’s warning to his fellow Heikhalot meditators:

Rabbi Akiva said to them: when you arrive at the stones of pure marble, do not say “water, water.” For it says “Those who speak falsehood shall not be established before My eyes (Ps. 101:7).”

Rabbenu Hananel explains the Heikhalot mystics engaged in a rigorous meditation practice in which they would envision the heavenly worlds:

They would gaze and see in the understanding of the heart, like a person who sees through a glass that is not clear.

They were required to translate the images they saw into the realities they represent. The warning of Rabbi Akiva is exemplary. When the meditator would arrive at the gate of the sixth heaven, they would be presented with a vision of

“thousands of waves of water… Rabbi Akiva said that it seems like there are waves of water but there is not even a single drop, just the scintillating atmosphere of the pure marble stones of that heavenly chamber, and the shining of their surface appears to resemble water, so someone who says “this water, what is its nature,” is pushed out…

The point is that this meditation practice made use of the imagination, but not by generating and projecting one’s own images, rather by quieting the imagination and attuning it to receive impressions of a reality that is non-physical yet real, a consensus reality that adepts with purified and trained minds can all perceive in the same way. The key is to be able to see through the images that appear in the imagination to the realities they convey, and to the reality that is the inner structure and hidden context of our phenomenal world. This is a subtle spiritual skill, which Rabbi Hayyim Vital notes is not prophecy itself, but a skill that can contribute to training for prophetic consciousness, that should come, with the Moshiach, speedily and in our days.

Heikhalot meditation of the Talmudic period was restricted to the most elite scholars, as are the more rigorous meditation practices of the kabbalists. But the skills of being able to read the world clearly and accurately, to see through appearances and illusions, to learn not to project narrow conceptions and expectations onto the world and onto others, to avoid the magical thinking, fantasy and falsehood that tend to infect many religious cultures – these skills are valuable, and ever more important in our struggling, suffering world.

And this is where we find Yaakov Avinu at the end of our parashah – with a mature and awake spiritual awareness, able to perceive angels as they really are, able to deal with people as they are in all their complexity, able to read the world as it is. As his children, this is awareness that we ourselves should value and train to attain. 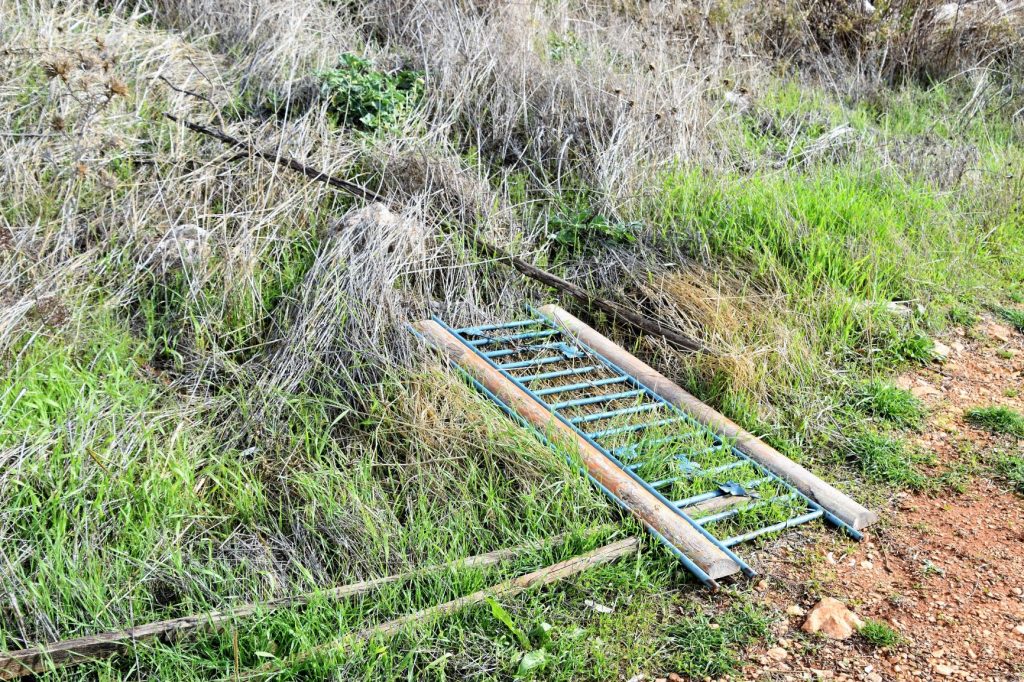 This is not Jacob’s ladder