We had the first dry, sunny day in a while and I figured to take the opportunity to get in an early morning run. The route I like is one that includes a long dirt road strewn with sizeable rocks up a steep hill through a meadow to another neighborhood on a plateau a little higher up the mountain, a good workout. I prefer to get off asphalt and feel the earth of the Land under foot. On occasion a 4×4 or a dirt bike will take this route as a shortcut between neighborhoods, but now along with rocks it was full of ruts and large muddy pools after the rains. I made it up to the plateau and ran a bit in the upper neighborhood and was starting back down the dirt road when I heard a dog come barking and running after me. The dogs of Tzfat do their job, but they’re a nuisance for runners – they’re aggressive and not shy about actually taking a bite. This dog turned out to be a little thing, nipping at my heels, no sweat. But then I hear a much deeper growl and snarl and the little dog was joined by a friend, a mut the coloring and size of a small shepherd with the stout snout of a pit bull and he meant business. Slowing to a walk, since running is said to make dogs more likely to attack, I turned occasionally to try look menacing enough to get the dog to back off, but this dog was not impressed and the two of them were snapping and circling and lunging and just would not stop. I really didn’t know how I was going to get out of this one, so I said a quick tefillah for some help.  In a minute a car came bump, bump, bumping down the hill, driving slowly over the rocks, deep ruts and mud pools – not a 4×4 or dirt bike but an improbable sedan driven by a woman who must have been in a big hurry to risk her car for this almost impassable shortcut. She gave a look of concern as she passed – for me or for herself I’m not sure –  but her car cut off the dogs for just long enough for me to take off down the hill and out of range. “ ‘שומר פתאים ד‘ – God protects fools (Ps. 116:6).”

Rabbi Dov Baer of Mezritch brings the core teaching of Rabbi Yisrael Ba’al Shem Tov that everything a person sees and hears, and every event that occurs to us, comes to awaken us to deeper awareness of our connection to HaShem and to each other (Likkutei Amarim 28d). I was grateful for this momentary encounter with someone in their own life, pursuing their own purposes, who helped me along in mine. This actually happens all the time throughout our day, but we become more conscious of it, and appreciate it, in times of need.

According to Rabbi Yaakov Leiner in his Beit Yaakov this connectedness is an essential principle represented in the Mishkan, finally fully assembled piece by piece in this week’s parashah. He brings the saying of Rabbi Yochanan in the Gemara Eruvin 100b, that “if the Torah were not given we would learn modesty from the cat and (the prohibition of) robbery from the ant, etc.,” and explains that animals have positive qualities that are distinctive for their species. Human beings, however, comprise and combine the qualities of all creatures and our task is to join together all people and all beings. But we can only accomplish this mission together with HaShem’s help. To say it another way, we are HaShem’s Own agents of connection and unification, and the Mishkan is the symbol of this mission.

According to the midrash Tanhuma, when Bnei Yisrael finished making all the pieces of the Mishkan they brought them to the sages, the wise of heart, and asked them how to put it together, but the sages said they didn’t know. (Having put together a number of pieces of furniture from Ikea I can relate). So they all went to Bezalel and asked him, but he said he didn’t know either. So they all came to Moshe – but Moshe admitted he didn’t know how it all fit together. So he said to HaShem “I don’t know how to put it up,” and HaShem said to him “get busy with your hands and it will look like you are putting it up but it will go up by itself,” as it says in the Torah, in the passive tense, “in the first month, in the second year, on the first day of the month, the Mishkan was erected (Ex. 40:17; Tanhuma, Pekudei sec. 11).”

Rabbi Leiner explains that the grand project of the Mishkan brought all Bnei Yisrael together to share their skills and wisdom, all empowered by HaShem. In the process, “the erecting of the Mishkan effected connection among all creatures and all worlds, so that HaShem Himself could grant new vitality to all the worlds, to expand and extend all levels beyond their limits, to join together… and all the worlds were joined. (Pekudei, sec. 47).” HaShem’s infinite unity empowers all connections, and we are embraced within His infinite unity at every moment. By virtue of our connectedness with each other and all worlds, from the most material to the most spiritual, we can share with each other, learn from each other, support each other, and, with HaShem’s help, our lives can intersect at just the right moment to assist each other on our way. The Mishkan is a symbol of HaShem’s abiding intimate connection with us always:

For the cloud of God was over the Mishkan by day and the fire by night in the eyes of all the House of Israel in all their journeys. 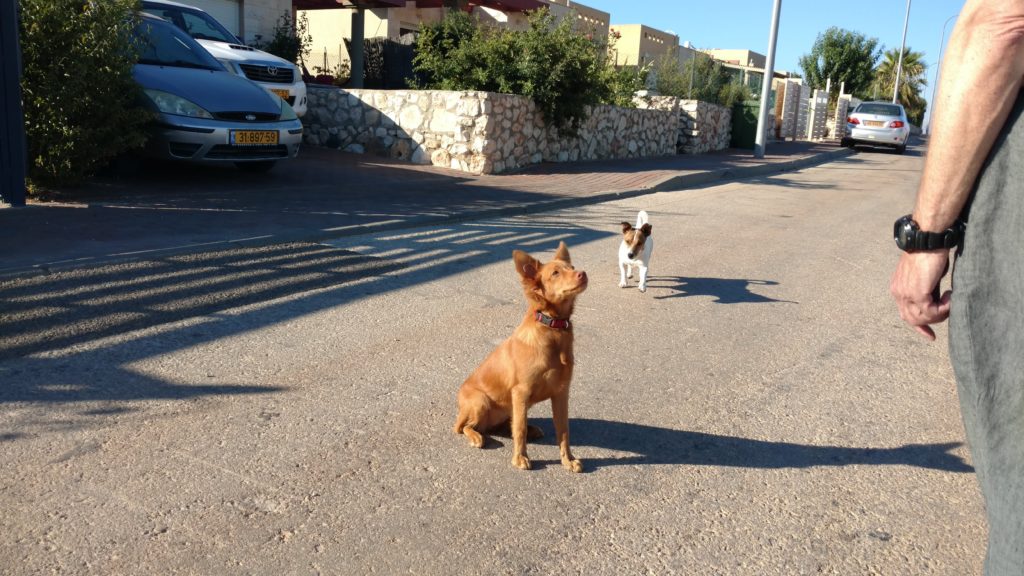 Not the same dogs 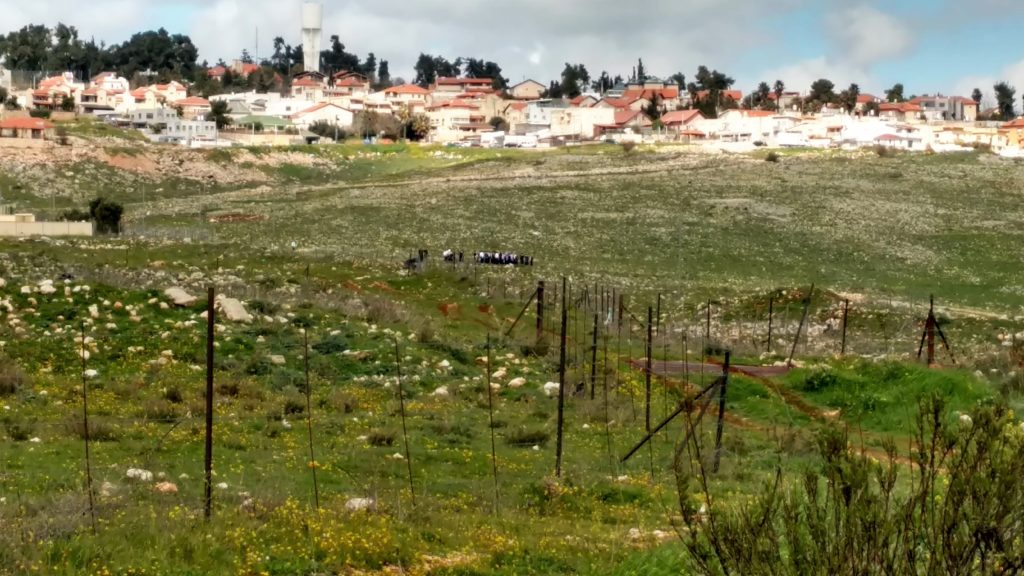 Others who went out to explore our paths

One thought on “Close Encounters”