We just returned from a visit to the States, where, among other things, we were struck by the degree to which people’s attention is riveted by screens, especially the small screens of their handhelds, even more intensely than in Israel. The young are particularly vulnerable. As visiting grandparents, we had to compete for attention with the flashing colors of screens and didn’t always win. On the roads, when we found ourselves behind slow-moving cars that were straying from their lanes, as we warily passed, we saw drivers looking down at their phone screens. Whether walking down the street or standing around, people were fixated on two inch by four inch rectangles. The narrow focus on fast-moving electronic information on small screens is sure to be having an impact on the quality of our attention, conditioning the way we relate to others, respond to events and make sense of the world – and not for the better.

This week’s parashah features the start of the Yosef cycle, raising with brutal honesty a set of troubling dynamics in the early relationships of the first family of Am Yisrael. Rashi notes that the young Yosef tends to be self-absorbed. The Torah describes Yosef as a “child,” and Rashi comments:

He would engage in childish behavior, fixing his hair and primping his eyes in order to look attractive.

He has two fateful dreams in which he is the center of attention. Yosef’s narrow focus on himself prompts a reciprocal obsessive and resentful narrowness in his brothers, with cruel consequences.

Rav Samson Raphael Hirsch wrestles with the moral implications of the full arc of the Yosef narrative (Gen. 42:9). In his deep reading, everyone goes through a transformation. Yosef finds that the road to greatness prophesied for him in his dreams is not at all straight and narrow, but full of major setbacks that force him to widen his narrative and broaden his perspective. He learns that greatness is not for his own aggrandizement, but for the sake of serving others. Later, in trying to facilitate a reconciliation with his brothers, he has to think carefully about how bring everyone in the family back together with mutual respect and love, and to get rid of the poisonous emotions of anger, revenge and guilt, from his own heart as well. His brothers, for their part, learn to stand up for each other and protect each other, even at great risk to themselves. Everyone grows by getting beyond themselves to think and care about others, to learn a sense of responsibility for others. This awareness becomes the precious foundation upon which Am Yisrael is built.

This lesson is just as urgent for us today. The narrow focus on small screens is symptomatic, even symbolic, of a culture of narrow self-interest and self-absorption, of hyper-sensitivity to personal grievances and assertion of personal rights, losing sight of the needs of others. This attitude even infects approaches to spiritual practice. Meditation is getting a bit of buzz these days among the self-help and business gurus, and in the popular media, but often in the form of what is called mindfulness. While the ability to focus attention is an essential skill, it can devolve into a tracked self-absorption, with practitioners never making their way out of the paper bag of their own minds. Mindfulness is the beginning of the contemplative path. A complete spiritual training includes exercises and practices that expand the mind to access the full, stable clarity and openness to others, and to the Other, that is the ultimate potential of consciousness.

A screen blocks vision, even as it seems to convey information. In the mystical tradition of the Talmud, the Rabbis speak of a heavenly Pargod, a curtain or screen into which all the beings and events of the world are woven. The curtain of the Mishkan and Mikdash that divides the Heikhal between the holy and the holy of holies is a model of this heavenly screen. As full of information as this screen may be, ultimately it blocks access to the holy of holies, to the divine. In numerous talmudic and midrashic sayings and stories, true wisdom and insight come from what is behind and beyond the screen. May we all learn to open our eyes and open our hearts to each other. 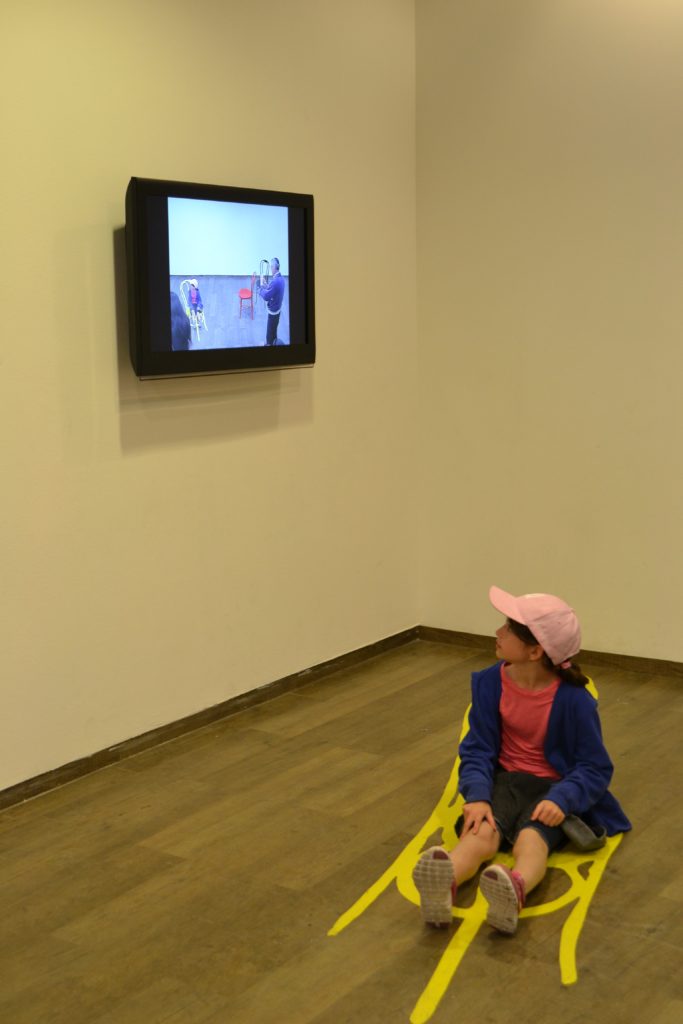 At the Israel Museum (An Art Installation, so perhaps Not the Same) 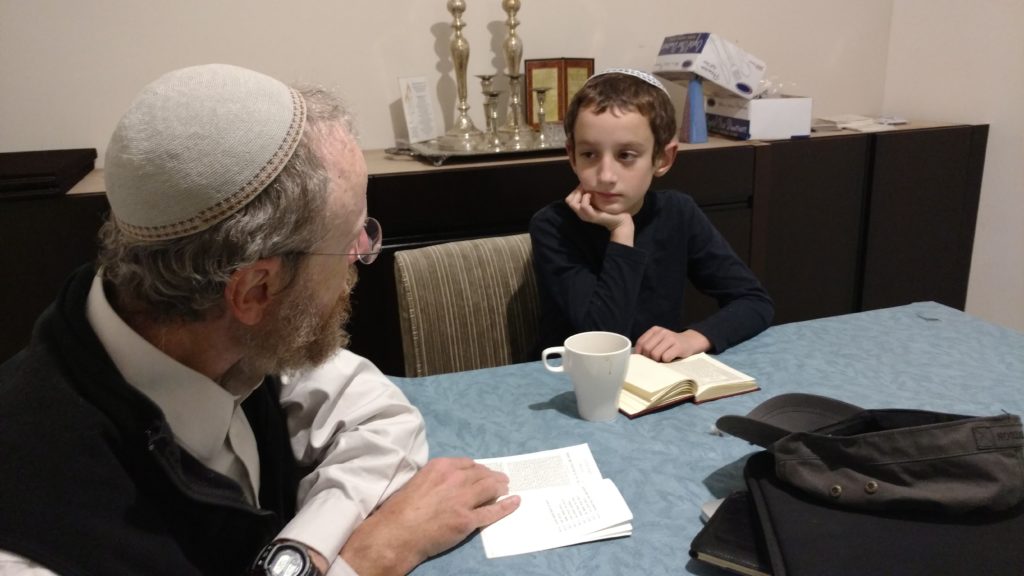 One thought on “Behind the Screen”