Israeli journalist Hanoch Daum recently featured on his Facebook page the story of Captain Ziv Shilon. Six years ago, Captain Shilon was critically wounded by an explosive device while on patrol along the border of Gaza. Close to death, he slowly recovered but lost one hand entirely, and while doctors reattached his other hand it remains severely injured. He underwent multiple surgeries and a long and painful rehabilitation. But three years later he ran the Berlin Marathon, and a year after that completed an Ironman competition: 4 kilometers swimming, 180 kilometers cycling, 42 kilometers running, with no breaks. He explained in a letter to Daum why he took on these challenges:

The person who wounded my body was also trying to break my spirit. But every day anew I prove that I am stronger and more determined. Precisely in these days in which there are those who think they have succeeded in breaking us, it’s important for me to show, through my journey, that we will never be broken. On the contrary, always, always we return even stronger.

Captain Ziv Shilon is a worthy, heroic descendant of Yaakov Avinu. In this week’s parashah, Yaakov returns to the Land of Israel but has to confront his violent brother Esav, who had threatened to kill him. Before meeting Esav, Yaakov is accosted by Esav’s guardian angel. He wrestles all night with the spirit of Esav before dealing with Esav himself in the flesh. The angel wounds Yaakov in the thigh, but Yaakov prevails, limping away from the encounter after forcing the angel to bless him.

In response to this wound, the Torah says:

The wound Yaakov received from the angel of Esav, identified in midrashic and kabbalistic tradition as the angel of negativity, is commemorated in a mitzvah that prohibits eating the sciatic nerve of a kosher animal – that is, the sciatic nerve must be removed from the cut of meat before eating. Practically speaking, in cows and sheep this cut is the tenderloin. In principle, this cut can be kosher, as long as the butcher carefully removes all of the sciatic nerve, but this takes great skill and it’s time-consuming, so these days it’s only done in some gourmet settings.

In the Gemara Hullin 101b the Rabbis point out that while the basis for this commemoration is the event that occurred to Yaakov Avinu, the mitzvah itself is officially commanded later, at Sinai. This is signified in the verse by the reference to those who observe this prohibition as “the Children of Israel,” the term for the nation as a whole, conferred after Sinai, rather than just the children of Yaakov. As such, this is not just a private, family remembrance but a national recognition, which means it has enduring meaning.

The Sefer HaChinukh articulates the meaning of the prohibition against eating the sciatic nerve:

Among the roots of this mitzvah is that there should be a hint to Israel that even though they will suffer many troubles in exile at the hands of the nations and of the children of Esav, they should trust that they shall not be destroyed. Rather, their offspring and their name shall stand forever, and a redeemer shall come to them to redeem them from trouble. By their constant remembrance of this through the mitzvah that is a commemoration, they will stand in their faith and righteousness forever. And the allusion is that since the angel that fought with Yaakov our father, that according to tradition is the guardian angel of Esav, wanted to uproot Yaakov and his offspring from the world, but could not overpower him, so he hurt him with a wound in the thigh, so, too, the offspring of Esav will afflict the offspring of Yaakov, but in the end there will be salvation for them. As we find regarding the father (Yaakov), for whom the sun shone to heal him and save him from pain, so, too, shall the sun of the Mashiach shine for us and heal us from our pain and redeem us, Amen, speedily in our days.

According to the Sefer haChinukh, the mitzvah commemorating the wound of Yaakov is understood as a symbol of the event, to inspire us to endure with faith and righteousness, no matter how the nations of the world treat us. Rabbi Shmuel ben Meir, Rashi’s grandson, says succinctly that the mitzvah is:

To remember the strength of Yaakov and the miracle the Holy One did for him, that he did not die.

That the injury that is indicated, the striking of the socket of the thigh, is in something considered inconsequential by us.

All these commentators, and many others who follow their line of explanation, regard this mitzvah commemorating a wound as downplaying the injury and emphasizing the triumph. The message is not of victimhood, but of courageous endurance and ultimate victory, the wound a red badge of courage.

This is an important outlook, especially in these times when a perverse cult of victimhood pervades many nations and groups of the Middle East. Rather than work to cultivate responsible, lawful and compassionate societies, these groups prefer to wallow in self-pity and resentment, which they use to justify perpetuating a culture of hatred, violence and oppression while blaming others for their debased condition. And this culture of victimhood has taken root in the academic institutions of the West, where impressionable students are indoctrinated in resentment for perceived microaggressions and feel they need “safe spaces” to protect their pampered existence and keep their minds shut.

Against this perverse mindset, that is undermining Western culture, stands the Torah vision of authentic human beings like Yaakov Avinu, who take responsibility for themselves and their world, shake off the blows and keep moving forward. You sometimes hear criticism of the Jewish institutional focus on the Shoah as perpetuating a victim mentality, but I don’t see it that way. The survivors of the Shoah I have been privileged to know are not people of self-pity filled with blame and resentment. They are people of extraordinary resilience who picked themselves up from unimaginable horror and excruciating loss and went on to build lives and families and prevail in this cruel world. They are not victims, they are victors. The commemoration of the Shoah is not about perpetuating victimization but about commitment to help human-hearted compassion prevail over hatred, violence and oppression.

And so I salute the indomitable Captain Ziv Shilon. His courage and steel-strong determination is the spirit of Am Yisrael itself, the divinely granted inner strength that has empowered our endurance as a nation against all challenges, and will continue to empower us, be-Ezrat HaShem, with the coming of the Mashiach, speedily in our days. 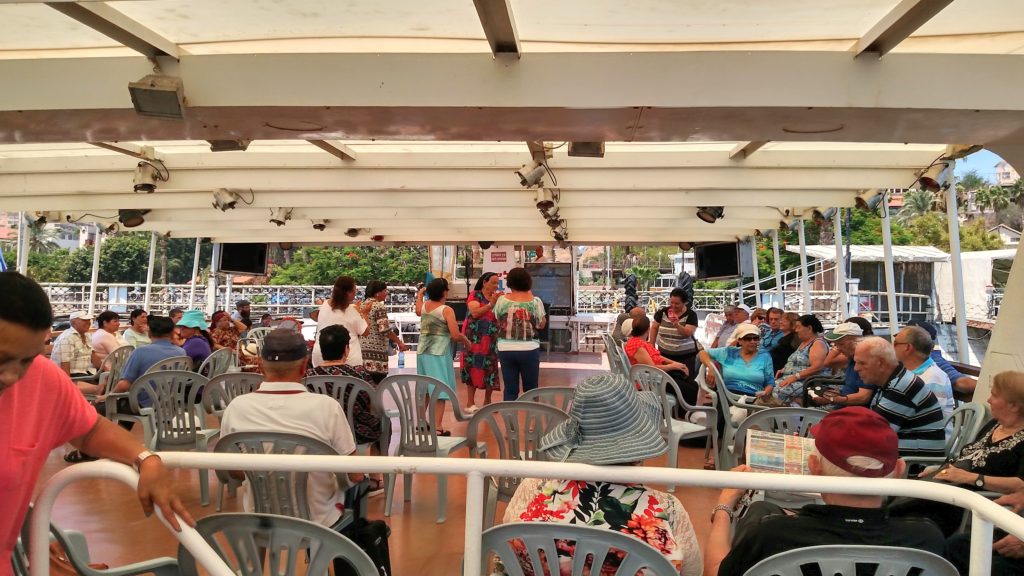 Dancing on the Kinneret, even before we set sail 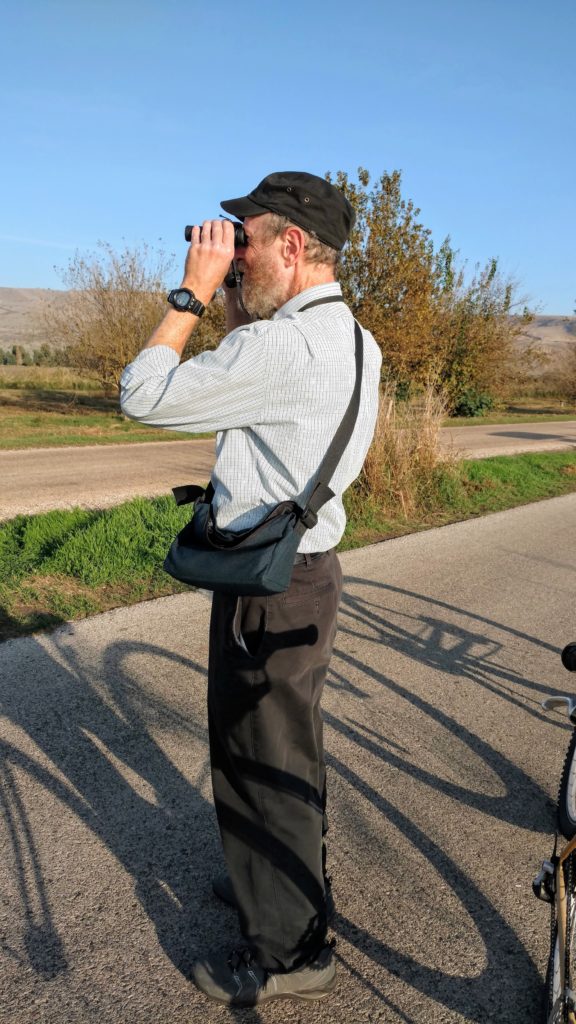