Rabbi Yosi in the Gemara Hagigah (12b) says:

Woe to people who see but don’t know what they are seeing, who stand but don’t know what they are standing on. The earth, on what does it stand? On the pillars… The pillars on the waters… The waters on the mountains… The mountains on the wind… The wind on the storm… The storm is suspended in the arms of the Holy One, blessed be He, as it says “and beneath are the Eternal Arms (Dt. 33:27).

The general drift of Rabbi Yosi’s statement is that what supports us and our reality is a series of more and more insubstantial and unstable conditions, until we get down to the “arms” of God. In the series, the “mountains” seem to run counter to the pattern, but it’s likely that the mountains he is referring to are astronomical, the constellations of the Zodiac that rise and fall around the ecliptic, which the ancients did call “mountains” in a figurative sense. Rabbi Yosi would love modern quantum physics, which proves that the physical reality we see and experience is actually a packaged, shimmering energy network, held in place by electromagnetism, gravity and the strong and weak nuclear forces, and most of what we see around us and think is solid is actually empty space.

Rabbi Yosi’s point is that we look around at the physical world and think we are standing on solid ground, but that’s a surface appearance, not the full reality. But why does he introduce his statement with a lament: “woe to people who see but don’t know what they are seeing…”? Because this habit of mind, looking only at the surface of things and thinking everything is stable when in fact it is dynamic and highly unstable and shifting underneath, “the wind on the storm,” leads to dangerous misreadings of reality in general.

In this week’s parashah Am Yisrael has been enslaved by Egypt, and the oppression is getting worse and worse. Then:

The king of Egypt died, and the Children of Israel groaned from the toil and cried out (Ex. 2: 23).

Rabbi Yitzhak Meir of Gur asks why, when the king dies, do the Israelites groan and cry out, and not before? He answers:

Before the king died they were so immersed in Exile that they didn’t feel they were in Exile. Now that a little redemption has begun, they understood the Exile and groaned (Likkutei ha-Ri”m, 159).

Patience, restraint and the ability to put up with some degree of discomfort can be useful and mature qualities for dealing with the normal changes of life. But when carried too far, when patience and restraint mask and ignore an oppressive and threatening reality and put our critical discernment to sleep, when they prevent necessary and resolute action to fix a toxic situation, they become dangerous.  At the end of the parashah, when Moshe and Aharon’s mission to release the people from slavery gets off to a rocky start, the people complain and actually defend the oppressive status quo of enslavement, rather that realizing it was robbing them of their lives and only going to get worse.

We see examples today, all around us, of this defense of an illusory, even toxic status quo that is eroding underneath. The malicious leaders of Iran are working hard to spread their totalitarian and violent form of Islam around the world, and to get hold of a nuclear weapon to impose their will and worse. They see themselves as “revolutionary” and on the move, while the decadent West is asleep. Where this is headed should be obvious. Yet the European nations and some within the U.S. Congress would still prefer to coddle and appease these very bad actors. The very same approach was taken with the Nazis before the war, but the lesson seems to be hard to learn. And when a step towards standing up against the Iranian regime is taken by eliminating one of the main murderous agents of their imperialist policy, the response from these quarters has been hand-wringing or condemnation. The bad habit of holding on to and defending a superficial status quo while destructive forces spread beneath the surface is hard to break.

The Jewish communities of the United States and Europe also find themselves in an increasingly dangerous situation. The last seventy years of Jewish life in the United States have been charmed, but the Jewish community has entered a new phase, where murderous attacks on Jews from the left and the right, and anti-Jewish speech and action have become alarmingly widespread. Will the alarm really be a wake-up call that translates into effective action?  In the short to medium term, the shifting demographics of Europe and the United States, the great migration from the Middle East, is reducing the percentage and power of Jews in the electorate, and the political associations and sympathies that Jews used to rely on in the West are no longer reliable or have actually turned against us. But over the long term, these changes offer new opportunities as well, and in other parts of the world. The wind stands on the storm, the world is unstable by nature, and we Jews have had to remember this over and over in our long, long journey through human history.

So Rabbi Yosi warns us to see through the illusion of a stable status quo, to maintain critical awareness, be ready to act creatively and be ready to get moving. Our mission as Jews is not to maintain the status quo but to fix it, to stand and act against evil and oppression, to work for the highest good of humanity, and to recognize that this dynamically changing world also offers possibilities for positive change, because, ultimately, we are held in the arms of God. 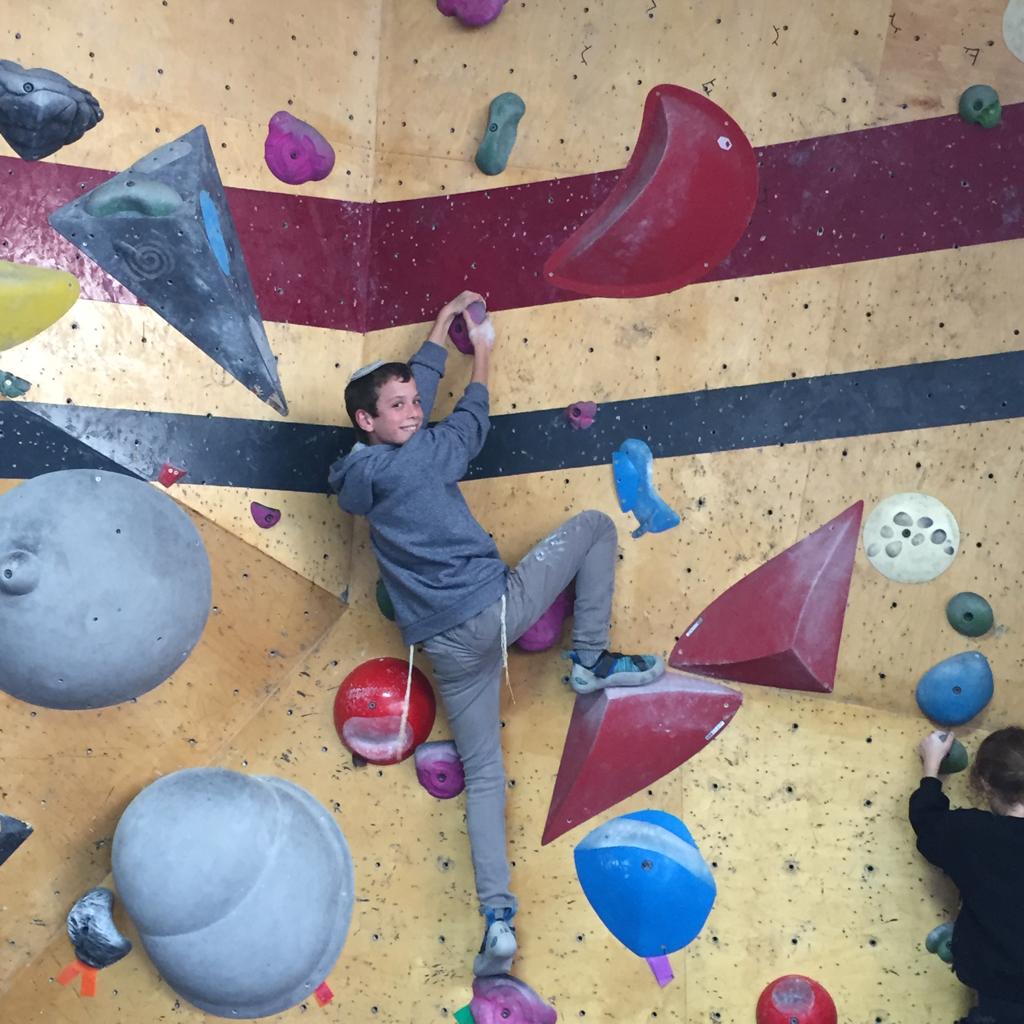 2 thoughts on “Armed and Ready”