This week our eldest daughter and granddaughter were visiting Israel – our granddaughter is checking out study programs for next year. She also happens to be interested in engineering, so we visited Zomet, the institute for halakhah and technology in Alon Shvut, and had a great tour. “Zomet” (pronounced Tzomet) means intersection: the mission of the institute is to apply advances in science and technology to devise creative solutions within the parameters of halakhah for challenges that arise in the areas of healthcare, security, Shabbat observance and kashrut. The numerous inventions that have come out of their laboratories and have been put into production have enhanced Torah life for many, many people in Israel and the Diaspora.

The contributions of Zomet also demonstrate in principle the positive and important role of science within Torah. It’s not only unfortunate, but dangerously misguided that there are sectors of the Torah observant world in which people are indoctrinated to be fearful of scientific knowledge, doomed to life-stunting ignorance and fragile faith. Yes, there have been and still are scientists in various fields who are dismissive of religious wisdom and way overstate the ability of science to fully account for existence and its forms and provide wise moral guidance. But this is no reason to dismiss science itself. When some adherents reduce science and religion to politicized ideologies they become twisted, diminished and destructive. But when scientific inquiry and religious inquiry are conducted with intellectual humility, commitment to truth and awareness of the mystery of existence, they are fully consonant and mutually supportive.

Even to speak favorably of the intersection of Torah and science, though, is not sufficient, as if these are two separate realms of truth that merely coexist. It says in Avot:

The oddly-named Tanna is referring to the full range and depth of Torah and encouraging us to delve deeply into it, over and over, because, as Rabbenu Yonah Gerondi explains: “all the wisdom of the world is contained in it,” including scientific wisdom – if you know how to look with insight and maturity.

And this robust and confident vision of Torah as embracing all is also alluded to in this week’s parashah, in a unique verse that serves as its center-point. After Avraham Avinu lays to rest his beloved wife Sarah, negotiating the first full acquisition of property for Am Yisrael in the Land of Israel in the process, the Torah signals to us that Avraham had reached a high plateau of spiritual attainment:

And Avraham was elderly, he had come into days, and HaShem blessed Avraham in all.

Several commentators suggest lists of specific blessings that Avraham would have received that would add up to “all” the blessings people seek. But Nachmanides offers a kabbalistic interpretation that provides a powerful, persuasive hyper-literal reading. He begins by bringing what seems like an oddly narrow interpretation from the Gemara Baba Batra 16b, then proceeds to open it up. The Gemara says:

“And HaShem blessed Avraham in all,” what is “in all?” … Rabbi Yehudah says that he had a daughter. Others say that Avraham had a daughter and “Ba-kol (= in all)” was her name.

Nachmanides questions the addition of the “other” rabbis to the opinion of Rabbi Yehudah, to read the verse as giving the name of the daughter. It’s too small a comment, and doesn’t fit the language. Why would the Torah merely allude to a daughter, yet specify her name, and an odd name at that, and in a syntactically awkward way? So Nachmanides suggests that the “other” rabbis, with this cryptic comment, are alluding to a profound mystical state of being described in the kabbalistic tradition. The verse says HaShem blessed Avraham “in all,” and Rabbi Yehudah and the others call this his “daughter.” Decoded, this means that HaShem, at this climactic point in Avraham’s life and spiritual development, gave him complete attunement to the totality of all Being, the All, and the divine quality by which HaShem guides the All became as familiar to Avraham as a beloved daughter. In kabbalistic technical terms, כל , the All, refers to the Sefirah Yesod, the divine quality that brings forth All, and בכל , “in All,” refers to the Sefirah Malkhut, the Shekhinah, the divine Presence that directs All existence, which is now like a daughter to Avraham. This is actually an elegantly contextual, literal, even hyper-literal reading of the phrase “and HaShem blessed Avraham in all” – to be in tune with the All. Most of the kabbalistic readings Nachmanides brings throughout his rich Torah commentary have this hyper-literal, contextual cogency.

The next narrative in the parashah supports this reading. Avraham sends his trusty servant to seek a wife for his son Yitzhak, back to his birthplace and the old family homestead in Aram Naharayim, (in today’s brutally embattled northern Syria) and he guarantees that “HaShem, God of Heaven… will send His angel before you (24:7).” Though the well-meaning servant is a bit bumbling, and the family he has to deal with is devious and tries to subvert the mission, everything goes smoothly and falls neatly into place and the servant returns quickly with the righteous Rivkah. Avraham, in tune with the All, with HaShem’s guaranteed help, is directing the events from his armchair.

“All the wisdom in the world is in Torah,” says Rabbenu Yonah. There’s no need to hide from science or any real wisdom to fearfully protect a narrow, small-minded, misguided view of Torah. On the contrary, the full Torah, Written and Oral together, is God’s wisdom for God’s world, and when we get that and trust that, and learn how to interpret the Torah with the guidance of the truly wise sages of our tradition, we engage with the world with honesty, justice, compassion and creativity, in tune with All as God intends. 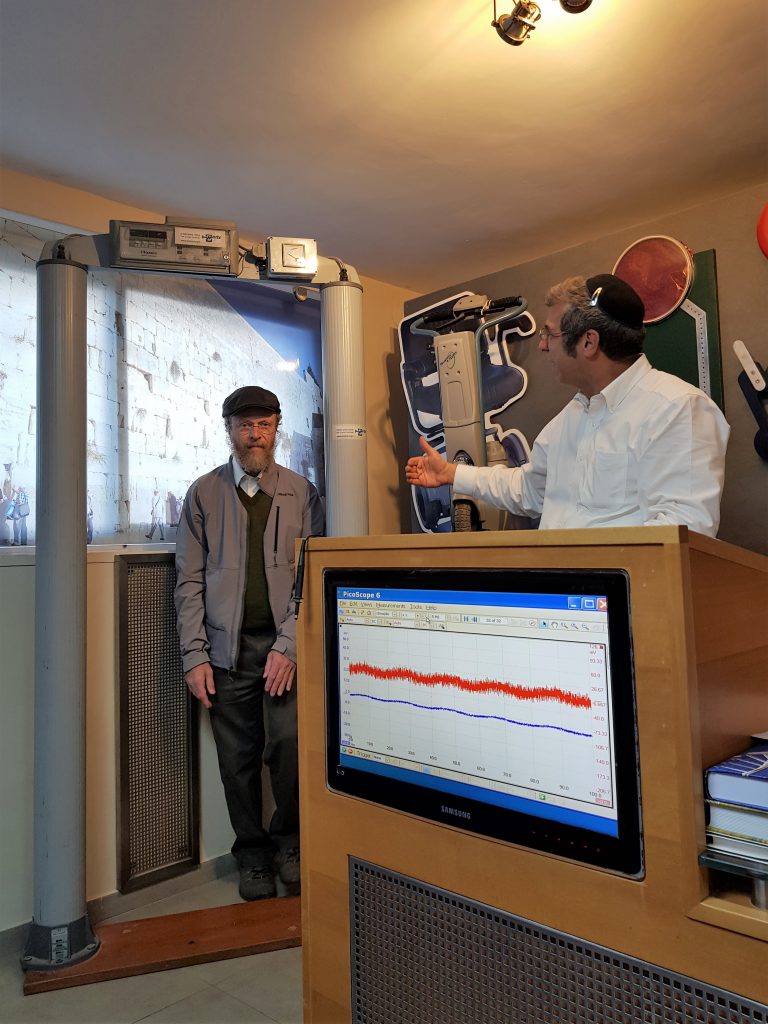 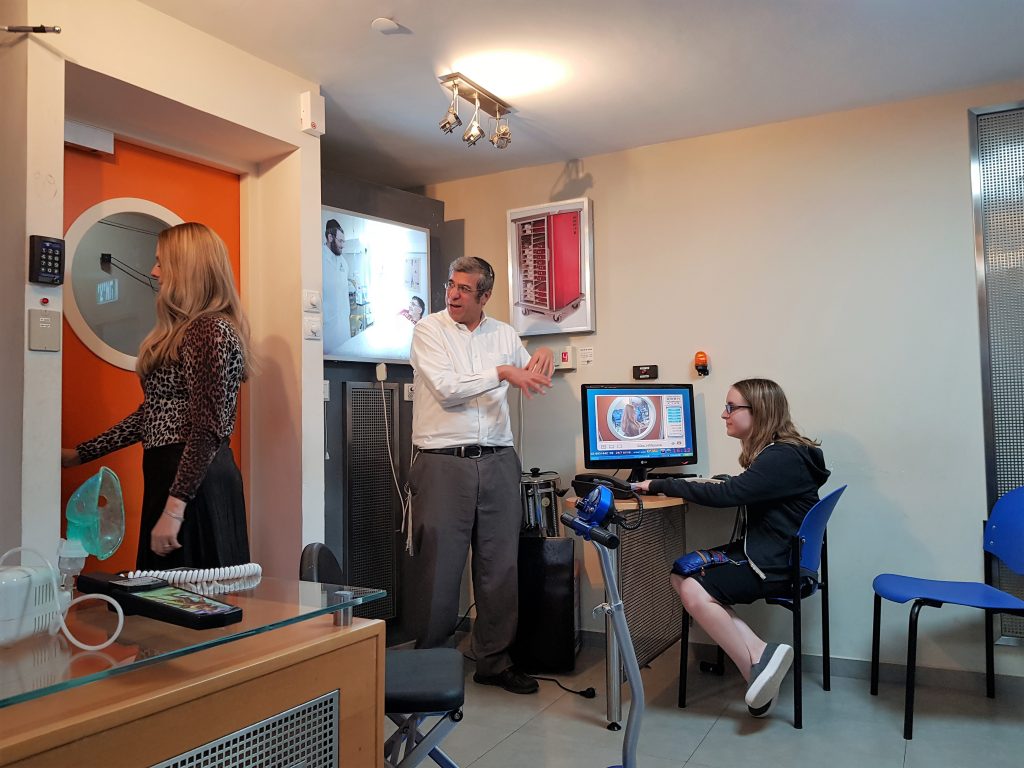