This week friends who live down the block held a seudat hoda’ah, a meal of thanksgiving, in gratefulness for the husband recovering from a serious illness. During the gathering he recited Birkat ha-Gomel, the blessing for God’s benevolence. These are people with a deep sense of HaShem’s providential care, who live with the clear awareness that every aspect of our lives is miraculous and God-guided. It was a moving gathering, and several of those who attended shared personal stories and insights into the miracle of healing, and their poignant sense of God in their lives.

This is the consciousness that Birkat ha-Gomel is intended to cultivate. In the Gemara Berakhot it says:

Rav Yehudah says in the name of Rav: four are required to give thanks – those who take a sea voyage, those who travel through the desert, someone who had been ill and was healed, and someone who was incarcerated in prison and was released.

Why are just those people in these four categories obliged to give thanks by reciting birkat ha-gomel? Rabbi Yechiel Michel Epstein in his halakhic code Arukh ha-Shulchan, an expansive commentary on the Shulchan Arukh, explains that the whole of reality is miraculous through and through, at every moment, and HaShem dwells in our midst always . But there are three categories of miracle in the world. There are events that are obvious miracles, such as the plagues of Egypt and splitting of the sea – and the more modest Hanukkah miracle of the day’s-worth flask of olive oil whose light lasted for eight days. For these miracles the blessing is explicit: “Bless you, Ha-Shem… Who performed miracles for our forefathers, in those days, at this season.” At the other extreme are the events of the natural order that are common and recurring, such that we tend to overlook their miraculous nature. For these we thank HaShem in the blessing of thanks in the Amidah we say three times a day. Between these two poles are the miracles of which Rav Yehudah speaks in the name of Rav, the four categories of people who have gone through a dangerous passage in their lives and come out whole and safe. Even though it can be explained through natural causes, the person who has undergone one of these experiences becomes aware of the precariousness of life, and gratefully recognizes HaShem’s guiding, protective Hand in helping them through.

The couple who hosted the Seudat Hoda’ah recounted miracle after miracle in the twists and turns of their narrative of illness, therapy and healing. Among the more moving aspects of their story was their appreciation of the excellent care they received in the Israeli healthcare system. Their caregivers came from a broad cross-section of Israeli society, and they were especially grateful for the compassionate care they received from Muslim and Christian therapists who came to their home, who were warm-hearted, personally engaging and spiritually uplifting. One of the Muslim therapists, who had just returned from working together with Israeli doctors in a nearby hospital helping wounded refugees from Syria, commented: “all life is precious. Who could possibly think to harm another human being? The violence that is going on here is craziness.” We have heard over and over and witnessed for ourselves that the Israeli healthcare system, its hospitals and clinics, bring Jews, Muslims, Christians, Druze and members of all religions together in peace and mutual support, as patients and as healthcare professionals. It is often in the hospitals that people from otherwise antagonistic groups discover each other’s humanity.

In this week’s parashah, Yehudah, believing his brother Binyamin is being threatened with enslavement by a cruel ruler, steps up on behalf of all his brothers to confront the ruler, try to speak to his heart, and bargain for Binyamin’s release. Rabbi Mordechai Leiner, in his commentary Mei haShiloach, says:

Yehudah thought he was standing before an alien king and arguing with him. But when HaShem sent salvation to them they realized in retrospect that they were never in danger, for in truth they were arguing with their brother. So, too, in the future, when HaShem saves us and redeems us, HaShem will show us that we were never in exile ever, and no nation ruled over us, only HaShem.

This is a radical reading. There is real suffering in this world, real hatred, real violence that injures and kills, Rachmana le-tzilan. But Rabbi Leiner’s point is that Yosef’s brothers come to realize that the ruler who seemed to be making their lives difficult was really their brother Yosef, lovingly concerned for their welfare, testing them and teaching them to take responsibility for their youngest brother. So, too, all that we go through in this world, even the hard passages, is guided by One Who loves us and cares for our ultimate moral and spiritual welfare, Whose providential care for us is intimate and miraculous.

It takes a long and deep view to get Rabbi Leiner’s insight. But when we find people of good will putting aside enmity, resisting the incitements to hatred and violence with which they are bombarded daily, and caring for all others, even erstwhile enemies, with loving compassion, we realize there really is hope. Maybe someday we will all realize that, all this time, we have really been dealing with our brothers and sisters. And we can give thanks together. 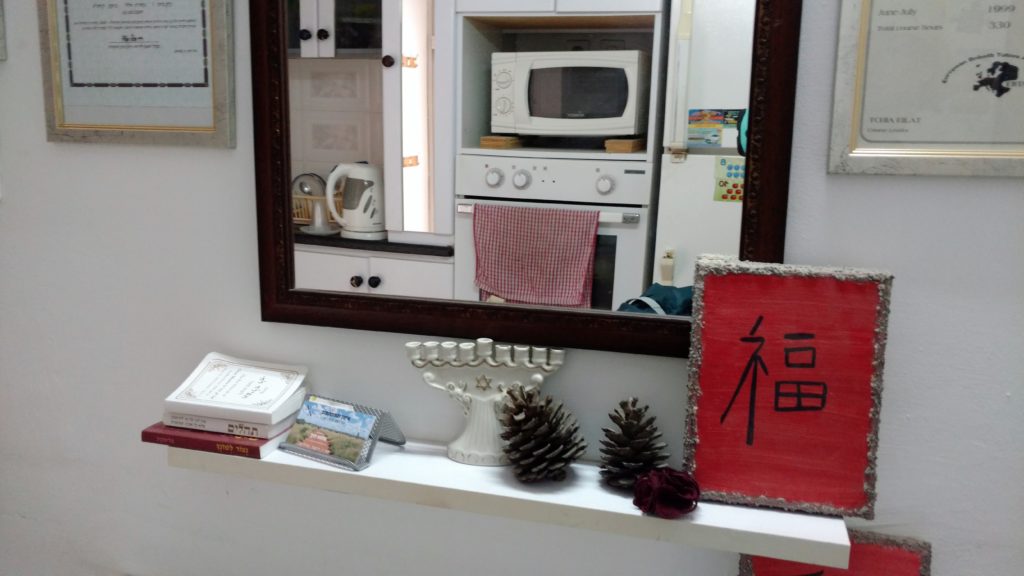 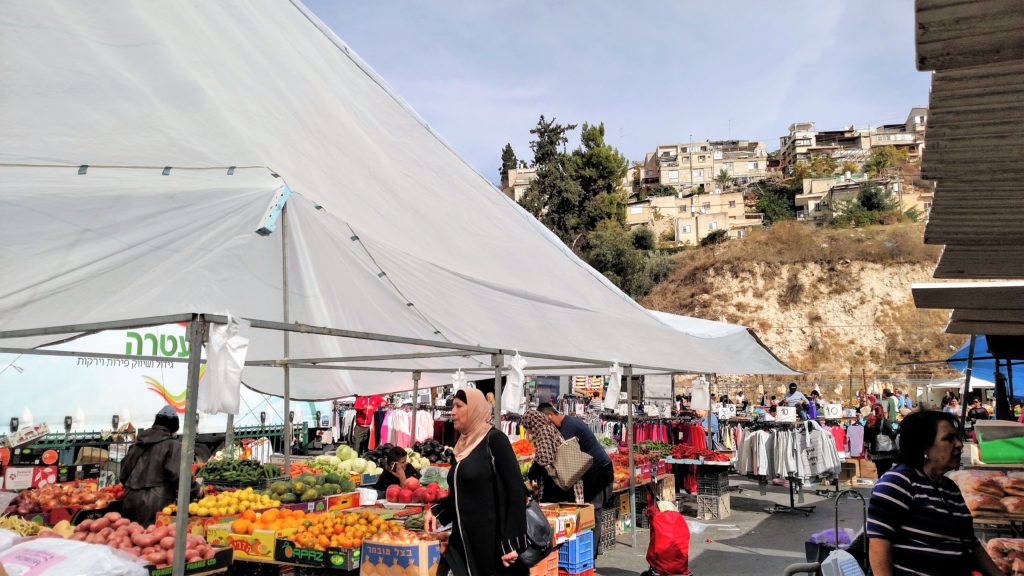