Tribute after tribute has poured in for this last of the great founders of modern Israel. He is recognized as man of vision and a man of accomplishment, a rare statesman who combined integrity, dignity, courage, breadth of mind and depth of character. Having worked hard and effectively to ensure the military security of Israel, in his later years he became one of the world’s great voices for peace. I’d like to highlight one exemplary quality of Shimon Peres, beautiful in itself and at the heart of this true man of peace.

Rabbi Dov Lipman, a talented American-born Israeli politician, in a moving article in the Times of Israel describing his own contact with Shimon Peres, gives several examples of his humble and personable humanity. A man of formidable intellect and strong opinion, a man of power and stature in the rough and tumble world of Israeli and world politics, yet he was sincerely gracious and gentle, relating to all people directly and with genuine warmth, no matter their age or station in society. Shimon Peres was a listener, honoring others by giving them his full attention and care. This is the essential quality of a true person of peace.

This week in our Ulpan the teacher handed out a sheet in Hebrew for the students to read aloud and discuss. Part of the job of the Ulpan is acculturation, to help recent Olim get attuned Israeli society, but here was a case where we truly learned a deep lesson. Since Rosh HaShanah and Yom Kippur are around the corner, the title was “How to Apologize and Ask Forgiveness.” With sharp insight, building upon the insights of Maimonides and the jurists who have codified the laws of Teshuvah, the author advises that the first step in asking forgiveness is to approach the offended person and accurately describe the mistake you made, the insult or harm you caused. This takes the power of viduy, confession between ourselves and HaShem, and applies it interpersonally. The immediate effect of this direct confession will be to stir up and rekindle the anger of the offended person. Now comes the hard part: you need to listen quietly and unflinchingly and give your full attention to the offended person as they express their anger, no matter how harsh and accusative, and offer no answer, no excuse. Let the person express their hurt completely, cathartically, and when they finish, let them know you understand their hurt feelings and you’re sorry. It’s best if this is done in a private, personal meeting.

The Ulpan sheet did not name the author. Googling it, I found it matched a French website for teaching Hebrew, Morim.com. The advice in this little article is actually right in line with the rigorously honest approach to apology and forgiveness you can find in the thought of the late French Jewish philosopher Vladimir Jankelevitch. There’s a difference between the kind of insincere, pro-forma apology, common at this season when people are often just trying to clear their personal slate, and real apology, which puts us in a painfully vulnerable position. There’s a difference between the blanket forgiveness offered by someone who doesn’t really care, or who wants to appear virtuous to others or to God, and the real, hard work of healing a relationship that requires transcending yourself. Real apology and forgiveness require us to listen to each other.

Emblematic of this listening is the central mitzvah of Rosh HaShanah: לשמוע קול שופר  — to hear the sound of the shofar. The mitzvah with which we start our New Year is not to blow, not to express ourselves, but to listen. As it says in Parshat Nitzavim, true Teshuvah begins with listening: “and you will return to HaShem and listen to His Voice (Dt. 30:2).” This is the essence of meditation, learning to listen to the world around us, to each other, and to God. This is the core spiritual orientation, the essential quality that that can help heal our relationships and bring real peace to our world. May Shimon Peres rest in peace, he who dreamed of peace for all human beings and with humility and sincerity modelled peace for us all. 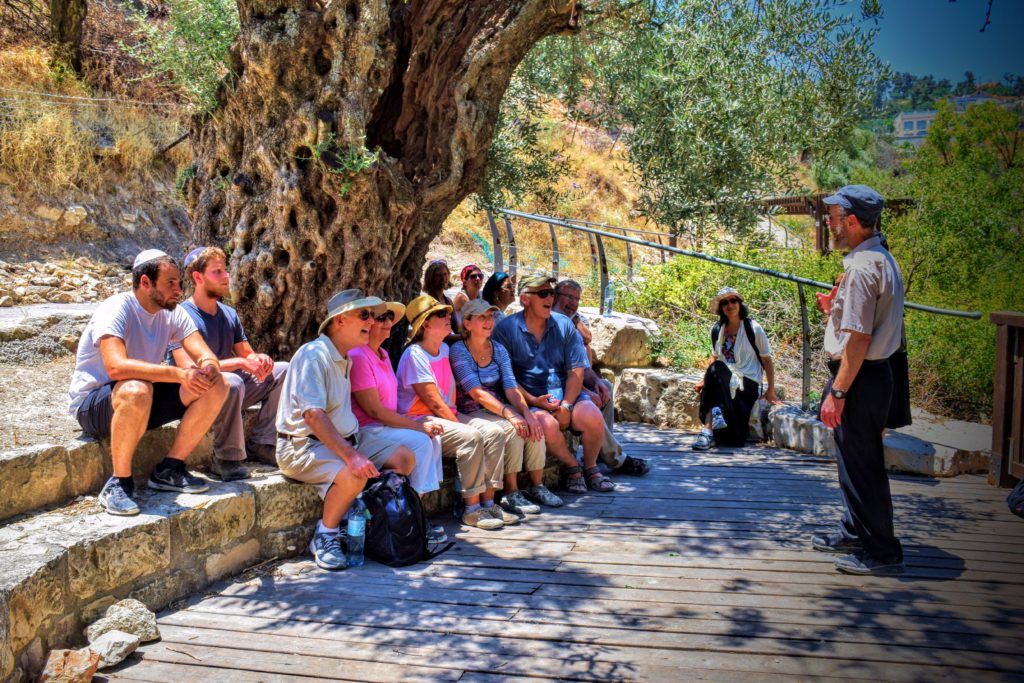 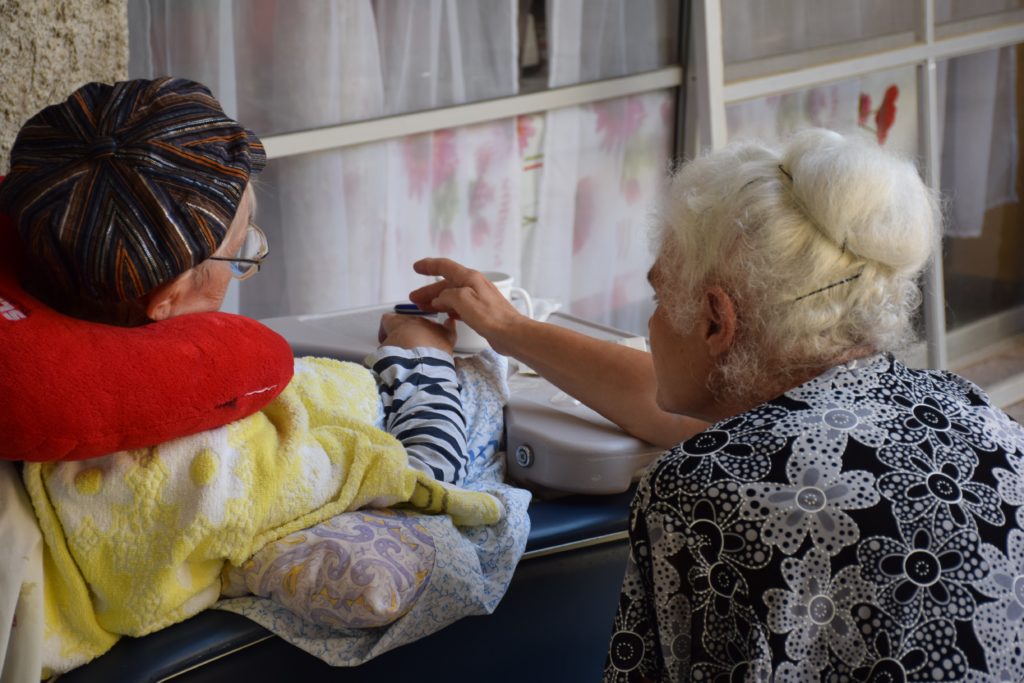 One thought on “A Man of Dreams, a Man of Peace”